This Video Perfectly Summarizes The History Of Medical Cannabis

This clever video will educate you on how weed made its way to the United States and when and how it became a Schedule I narcotic. 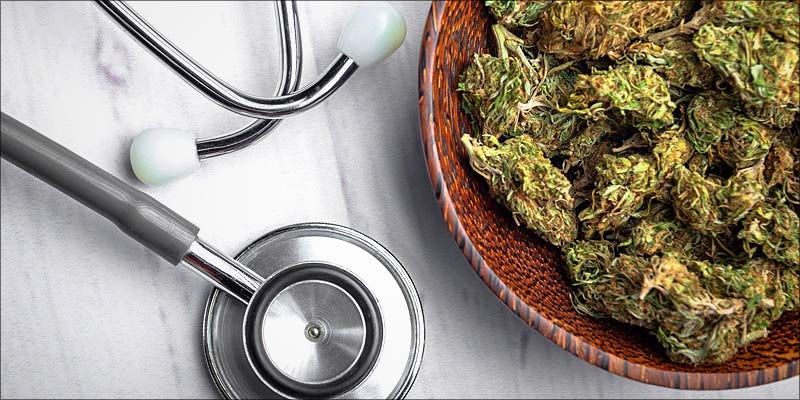 From George Washington’s alleged use to the “Reefer Madness” that spread across the country, this clever video will educate you on how weed made its way to the United States and when and how it became a Schedule I narcotic.

In this installment of CNN’s Marijuana in America series, Dr. Sanjay Gupta takes us through the history of cannabis, from being used by Emperor Shen Nung in 2730 BC to being made illegal in the United States.

It all starts with Emperor Shen Nung, regarded as the father of Chinese medicine, who explored the benefits of cannabis for everything from malaria to poor memory. The use soon spread across the continent, even though it was said to be associated with blindness, sexual problems and hallucinations (or, as it was known, “seeing devils”).

In 1840, Dr. William Brooke O’Shaughnessy introduced cannabis to England and America, where it was used to treat seizures, nausea and menstrual cramps.

Once in England, Queen Victoria’s personal doctor also prescribed it to his patients, which had many asking if she ever partook herself.

Speaking of such historical figures, George Washington also dabbled in it. But it wasn’t the kind that got you high, as he grew hemp (and actually promoted its growth).

Although, just as Slater from Dazed and Confused hypothesized, there are rumors that General Washington used it (if only for toothaches, of course, before he got those fake chompers).

And, just like today, cannabis was used to treat many ailments, from corns on the feet to asthma and even cough syrups for kids and adults alike. At the time, books made reference to the fact that cannabis could be used to treat cancer, rabies, diabetes, menopause and even warts.

But, unfortunately, it wasn’t to last.

In the early 20th century, laws were put in place to crackdown on heroin and cocaine, which led to lawmakers doing the same for cannabis. Soon, the possession and distribution of weed became illegal. eventually becoming a Schedule I drug, putting it in the same category as heroin.

Get 20% off premium weed and discover the latest products, news, and deals in cannabis.
May 02, 2017 — Last Updated December 04, 2019
Written by Todd Farmington