Now Reading:health | How Foria is Helping Women Rediscover the Wonders of Cannabis and Sex 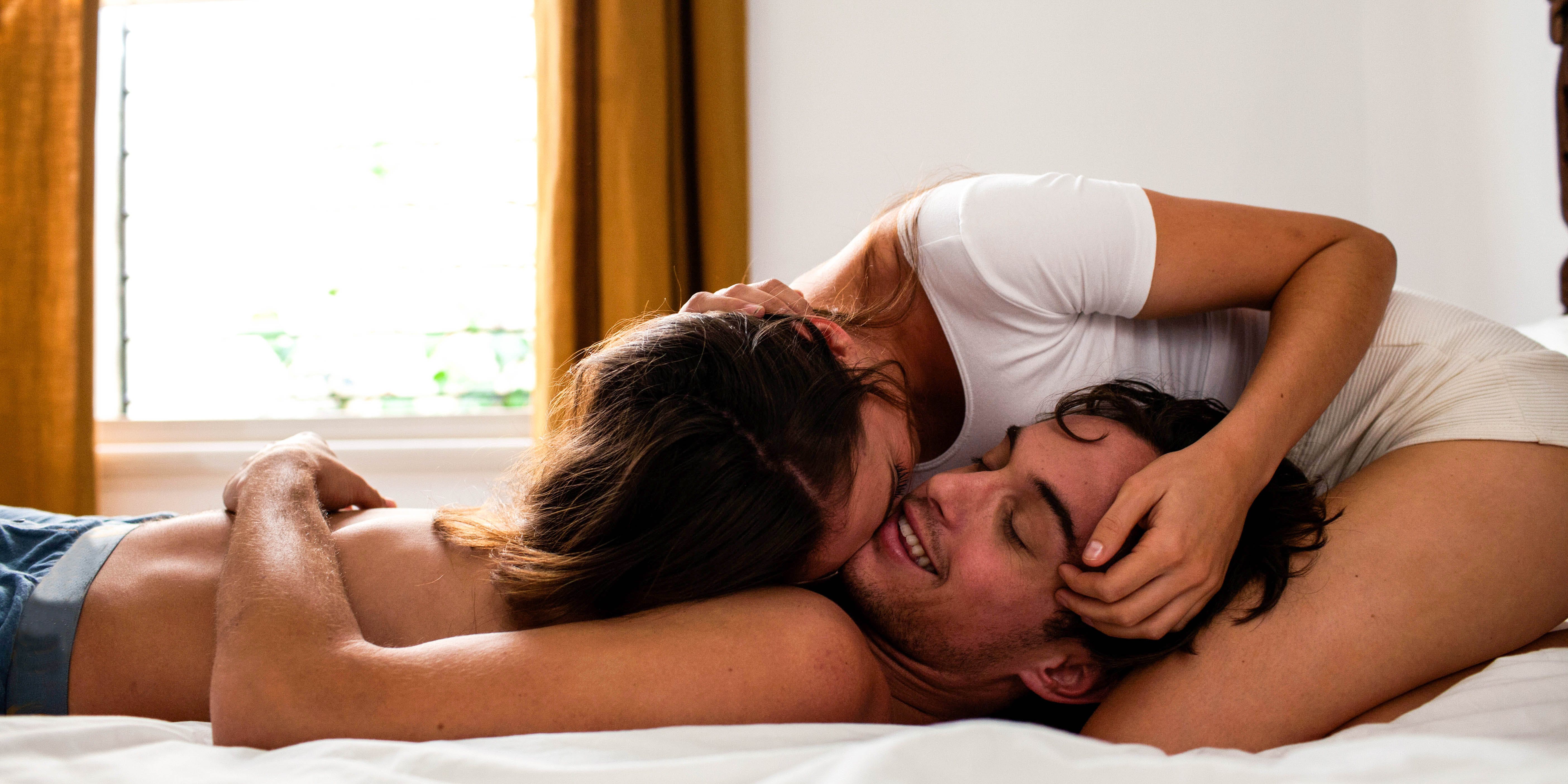 A look at the history of this incredible combo.

By now, you’ve probably heard of Foria Pleasure, the cannabis lube that’s making sex not only more pleasurable for women but also less painful. What you might not have heard about is why Foria’s creator, Mathew Gerson, wanted to start “having sex with plants.” It all has to do with the ancient history of combining cannabis and sex.

Cannabis has been used as an aphrodisiac for over a millennium. In fact, many believe “Bhang,” a milky drink made with cannabis you can still buy on the streets of India today, has been used during tantric sex ceremonies since 700 AD.

“Every single culture in the history of humankind has gone to the plant kingdom for inspiration,” says Gerson.

Gerson’s “aha” moment came when he kept coming across a story about the origins of the witch caricature. Ever wonder why witches are portrayed as green-faced, wort-nosed, women who fly on broomsticks? It may have something to do with ergot, the natural fungus from which the LSD molecule was isolated.

Although Gerson admits this story could merely be a legend, it’s believed that witches—aka normal women who were aware of plant-based medicines and who were also in touch with their own sexuality, quite a scandal in their time—were making ergot paste and inserting it in their vaginas. Hence the “broomstick” was actually a vaginal suppository, possibly an actual broomstick coated in ergot, or likely another phallic-shaped ancient dildo that made women trip or “fly.” Most likely old school brujas were taking the psychedelic substance to help with healing, Gerson tells me, either on a personal or cultural level. Sounds to me much like the psychonauts who use substances like mushrooms, LSD, and ayahuasca today.

Why put the psychedelic plant in that particularly tender place rather than eat it? It’s theorized that these medicine women knew eating ergot could make them seriously ill, but since these substances are metabolized differently vaginally, they were still able to experience the plant’s effects without making themselves sick.

To Gerson, this made perfect sense. “It made my hair stand up,” he says. It also sparked his interest in the vagina’s absorbent qualities. Could you also apply cannabis topically to a woman’s most sacred and mystical body part?

To test this theory, Gerson mixed some cannabis oil with coconut oil, and shared it with his girlfriend, now wife, during foreplay. First, he asked the sexual health experts he knew from his time as the founder of a condom brand to make sure the substances were safe and healthy to apply vaginally. (It turns out coconut oil really is good for everything.)

The results? Mind-blowing sex. And thus, Foria was born.

“What we did was not radical, it wasn’t that innovative,” says Gerson. “All we did was we made a really sexy box.”

That box, however, is the first indication that Foria Pleasure stands out among lubes as a product that’s not just about the climax—but about how you get there. The directions on the packaging encourage users to engage in foreplay or massage while they’re waiting for the product to kick in, which can take around 15 minutes. Unlike regular lube which is just intended to reduce the friction of penetration, Pleasure, a “pre-lube,” is about encouraging couples to “slow down” and give women, in particular, the time they need to “warm up.”

The concept was a success—thousands of women have reached out to Foria, thanking them for their product. The rave reviews inspired Gerson and the rest of the team to make a plant-based pre-lube that wouldn’t only be available to women at dispensaries, but worldwide.

That’s when they came up with Foria Awaken, a pre-lube made from hemp-derived CBD, kava kava, cardamom, ginger, cinnamon, peppermint, and other aphrodisiac plants that get the juices flowing for women “down there.” Awaken also contains multi-botanical cannabinoids that all work together to activate CB-1 and CB-2 receptors providing anti-spasmodic, anti-inflammatory, and anti-anxiety effects to help users relax their entire bodies, something which is essential for maximizing pleasure.

Cannabis and Sex: Beyond Lube

Since the popularity of Foria’s pre-lube, the company has also expanded to cannabis vaginal and rectal suppositories for menstrual cramps, painful sex, and even lower back pain and digestive problems. The products can be used by men too.

“The reality here is it’s the plant that’s been providing benefits to our species in terms of intimacy and reproductive health for a long, long time,” says Gerson. “And there’s been women, primarily medicine holders, medicine women, who have carried this knowledge and have passed it on from generation to generation.”

According to the book Women and Cannabis: Medicine, Science, and Sociology, experts believe women in Ancient Egypt used cannabis suppositories to alleviate pains, especially those associated with childbirth. Queen Victoria, too, was famously prescribed cannabis to relieve her royal menstrual cramps. And, around that same era across the pond, American women could buy a medicinal syrup containing cannabis for menstrual cramps.

Foria just aims to bring this tradition and wisdom into the modern era. For now, their THC vaginal suppository, Relief, and their rectal suppository, Explore, are only available in California, Colorado, and Canada, but Gerson tells Herb they’re launching a line of vaginal CBD suppositories this fall that will ship to all 50 states.

This may be the most recent step in the ancient history of combining weed and sex, but fingers crossed, it’s not the last. “There’s such a deep, historical precedent,” says Gerson. “We’re not the innovators here. We’re just rediscovering something that’s been forgotten.”

Curious about how cannabis can impact your sex life? Canadians can find Foria products at Tweed Main Street.