Now Reading:health | In Israel, Most Pain Specialists are Already Prescribing Cannabis as Treatment 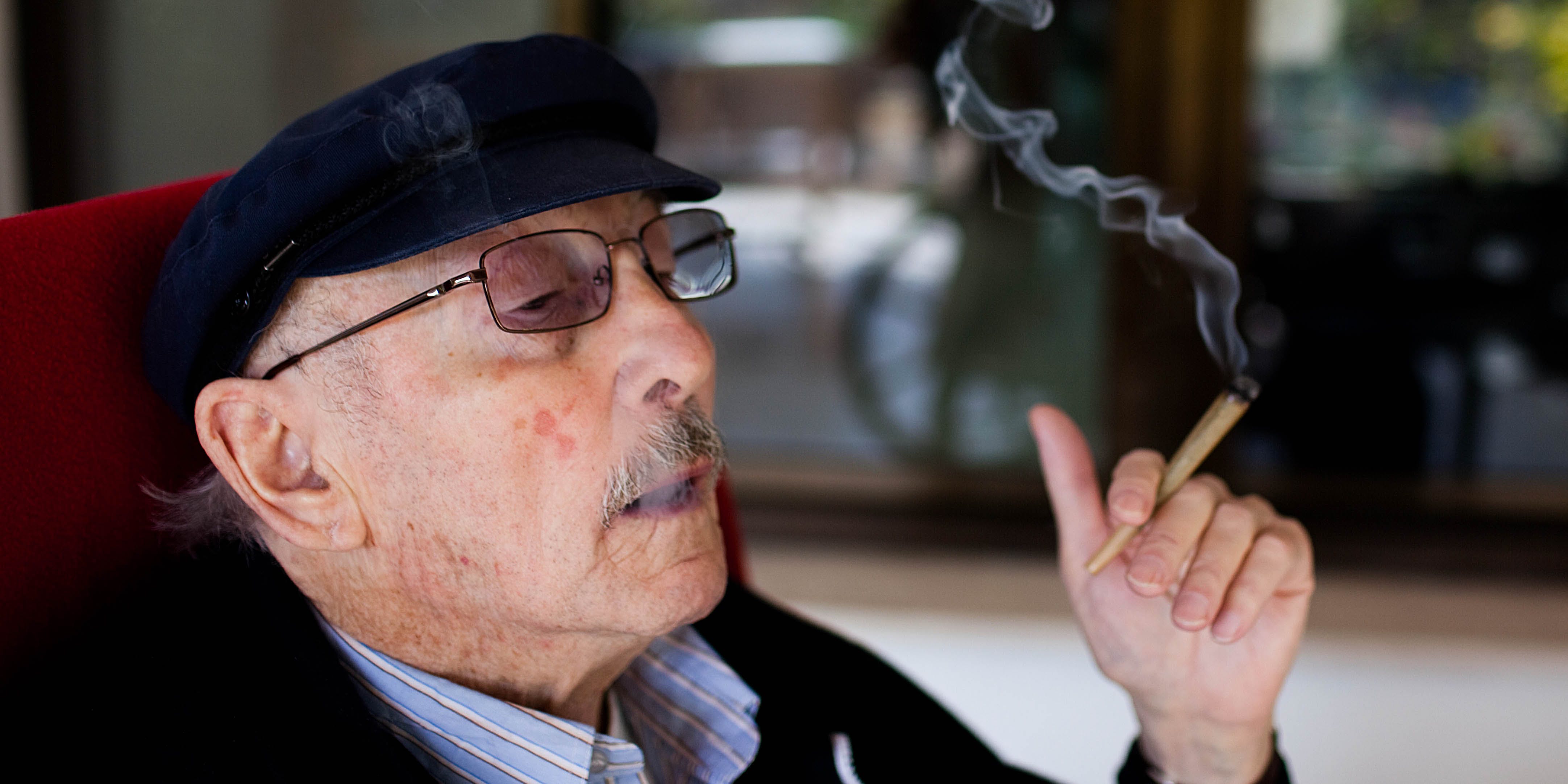 In Israel, Most Pain Specialists are Already Prescribing Cannabis as Treatment

Cannabis in Israel is part of most doctors’ regular practice.

According to the researchers, there had yet to be a study targeting physicians “who actually use cannabis in their daily practice.” This new study will help to fill that gap.

“In this survey, pain clinicians experienced in prescribing cannabis over prolonged periods view it as an effective and relatively safe treatment for chronic pain, based on their own experience,” concluded the study.

According to the survey, a majority of pain specialists in Israel (63 percent) have found cannabis to be “moderately to highly effective,” and 56 percent have either not seen patients experience side effects or have only witnessed mild side effects.

A majority of the pain specialists advocate for the legalization of cannabis in Israel.

Medical cannabis for pain relief has been controversial in recent years. Last month, researchers from the University of New South Wales published a four-year study suggesting that cannabis may not actually be an effective treatment for pain. And yet, by contrast, only a few months prior, New York researchers found that cannabis improved a chronic pain patients’ quality of life and even lead to a reduction in their use of more dangerous opioids.

This lack of definitive research may be why, in the United States, cannabis is often considered a third-line treatment—a last resort, only to be used if other medications, like opioids, aren’t successful. But the researchers from this latest study out of Israel suggest a “change of paradigm,” where cannabis could be introduced earlier in the pain treatment process.