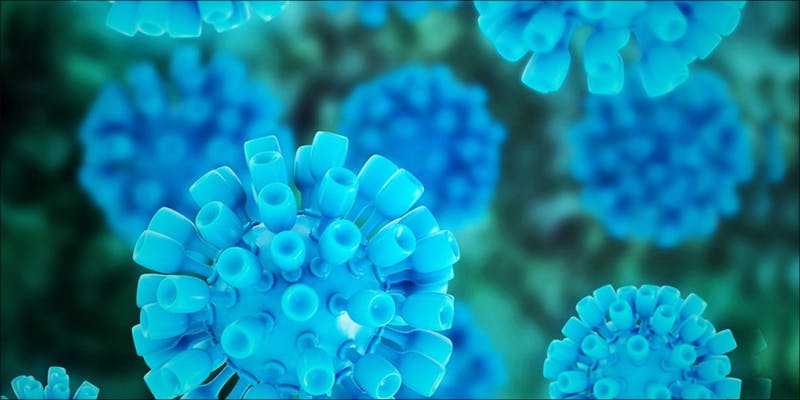 A group of Caribbean scientists has reportedly made a major breakthrough in using cannabidiol (CBD) – an active compound in cannabis – to treat hepatitis C.

A group of Caribbean scientists has reportedly made a major breakthrough in using cannabidiol (CBD) – an active compound in cannabis – to treat hepatitis C.

The effort is being led by leading Jamaican cancer researcher Dr. Henry Lowe, whose team at the University of the West Indies made the announcement this past

The discovery – which is fleshed out in greater detail in the latest issue of the peer-reviewed publication Pharmacognosy Research –  could provide vital treatment for the hepatitis C. The illness has been linked to causing cirrhosis of the liver, as well as liver cancer.

According to Dr. Lowe, the development is a major medicinal breakthrough in both treating the illness and saving patients exorbitant amounts of money on medical expenses.

This is a new discovery which has fantastic potential for the future, especially for people in developing countries, because there is a drug which was developed for hepatitis C treatment, but it’s over US$85,000 per treatment and very few people in the developing world can afford this.

The doctor noted that most cases of the disease occur in the developing world and that he is hopeful the substance could be available in the relatively near future.

[W]e’re hoping that by next year, with the data we have, we should be able to go to clinical trials. So it’s a major, major new development.

Dr. Lowe also mentioned that talks are occurring with the government of South Africa to widen the scope of research into medical cannabis, potentially paving the way for even greater discoveries down the road.

It makes sense that Dr. Lowe places emphasis on finding hepatitis C treatment for those afflicted in developing nations: According to the data, those are the areas that are in the direst need of a solution to the problem.

Data from the World Health Organization indicates that the areas of the world most affected by the condition are Africa and Central and East Asia.

Around 2-3 percent of people around the world – between 130-170 million – are believed to be afflicted with the disease. In all, between 350,000 and 500,000 people are believed to die each year from the illness and its ancillary conditions.

Though hepatitis C may be contracted through the sharing of equipment used for illicit drug use, it may also be attributed to the use of unclean medical equipment, as one 2012 study points out.

In contrast to the United States and other developed countries, HCV transmission in developing countries frequently results from exposure to infected blood in healthcare and community settings.

Countries with a high burden of HCV infection also would benefit from establishing comprehensive prevention, care and treatment programs.

The study goes on to note that many countries are ill-prepared to truly assess the prevalence of the disease among their populace, as they often do not have the capacity to collect data on the matter.