These latest marijuana studies dispell the propaganda that has surrounded marijuana for decades. 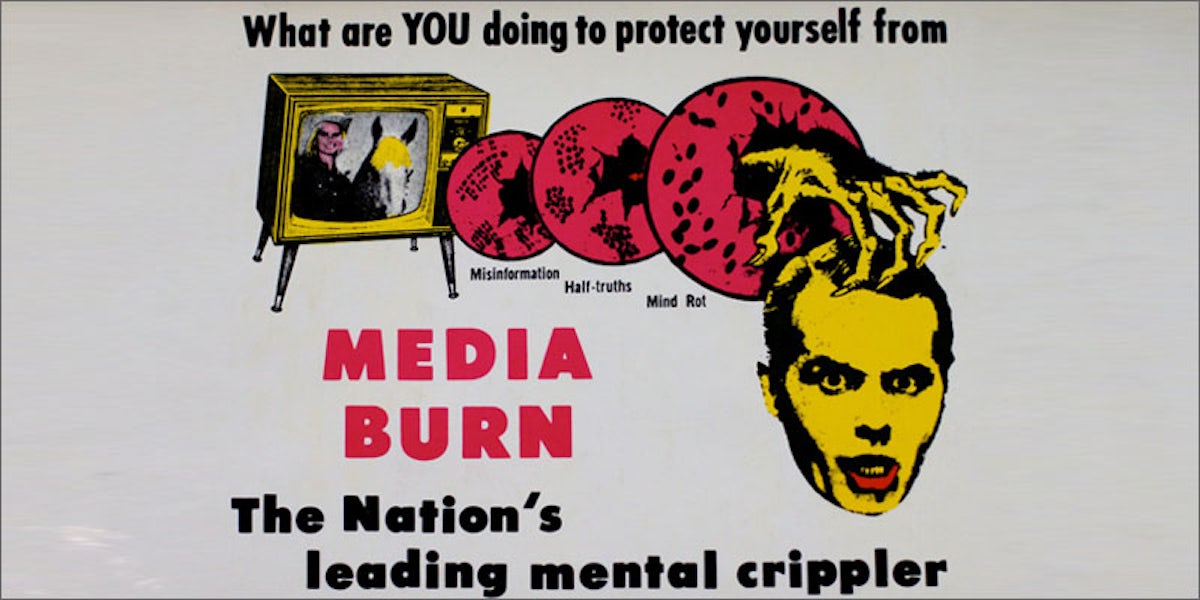 The day that marijuana is not toted as some sort of whacked out evil substance in the media, will be a  good day.  Until then we depend on the efforts of the unbiased people involved in finding the real answers about marijuana and its effects on humans and animals.

Without federal legalization for access to marijuana our dependency on media outlets to provide us information about marijuana will remain. But hold on a second—waiting on the government to make a decision about just about anything is like waiting for a 13-year-old to clean his room. So, let’s stop waiting. Let’s state the facts today. Let’s move on to more important things like finding a cure for cancer—which marijuana may eventually do.

1. Early Use of Marijuana: NOT Damaging to Transition into Adulthood

Parents who have rules and expectations for their children are generally regarded as “good” parents. Parents (who are people believe it or not) are often faced with tough decisions regarding how to raise their kids. Compound the difficulty of being a parent with a lack of accurate information at their disposal, and we’ve got a serious problem. So, those people who believe that marijuana will ruin a child’s future should think again. Pittsburgh School of Medicine and Rutgers University researchers examined 2 groups of males from the ages of 15-26 who consumed marijuana and who did not. Their results found that the marijuana users did not experience any less, socioeconomic success, social success, or “life satisfaction” by age 30 than the non-smoking group. Further, they found that the participants were no more likely to have physical or mental defects later in life as a direct result of marijuana use.

2. Marijuana is a Substitute for Alcohol and Other Drugs 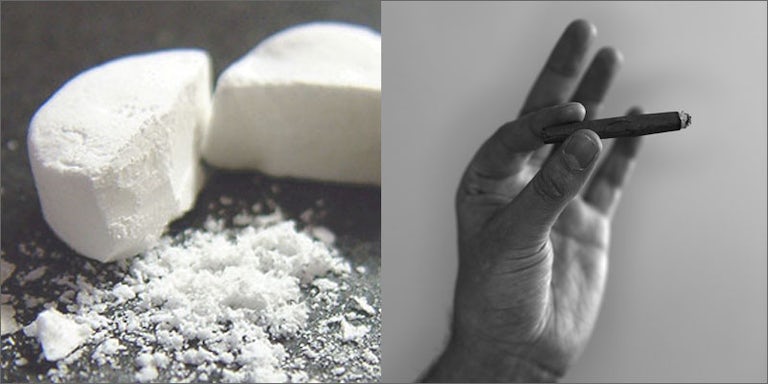 In the party scene it may seem that alcohol and marijuana appear hand in hand. As marijuana is developed and marketed as an alternative to addictive pain medications, it may not be a surprise to find that many people are beginning to substitute alcohol consumption and other drug use for marijuana. This month’s Drug and Alcohol Review found that 87% of their respondents reported “Substituting cannabis for one or more of alcohol, illicit drugs or prescription drugs”. Specifically, 51.7% reported substituting marijuana for alcohol and 80.3% reported substituting marijuana for prescription pain medications. This data shows us that marijuana consumers are not only aware of the medicinal qualities of the plant but also concerned with their health and other negative consequences associated with drug and alcohol abuse.

Whether you have been prescribed an opiate based pain medication before or not, you probably have heard some of the horror stories related to use of these drugs. Users will often find themselves addicted to the medications long after they finish treating the ailments that warranted the medications in the first place. Recent findings by The National Bureau of Economic Research show that states that have legalized medicinal marijuana are experiencing lower rates of opiate addiction and related overdoses. In fact, the reduction in overdose related deaths is nearly 30%.

Former NFL player Nate Jackson, who advocates the use of medical marijuana for pain management, reported self-medicating with marijuana during his career.

Jackson said, ”I feel like I exited the game with my mind intact. And I credit that to marijuana in a lot of ways and not getting hooked on these pain pills that are recklessly distributed in the league when a guy gets an injury”.

4. Legalization Has Not Led to Increased Teen Marijuana Use

As noted earlier, studies show that adolescent use of marijuana does not predict negative outcomes in their adult lives. This may seem like an incentive for youngsters to consume marijuana without fear of consequence, but the data shows that marijuana use by those aged 12 to 17 has remained relatively the same in the past decade. This same age demographic reported a reduction in their use of alcohol and tobacco products. Teens are now exposed to accurate information regarding marijuana use. With the availability of legal marijuana, teens are beginning to view the substance as accessible and perhaps less tempting. Remove the allure of being “naughty” and suddenly the mind is free to make rational decisions.

5. Marijuana is a Health Supplement Not an Ingredient of Laziness 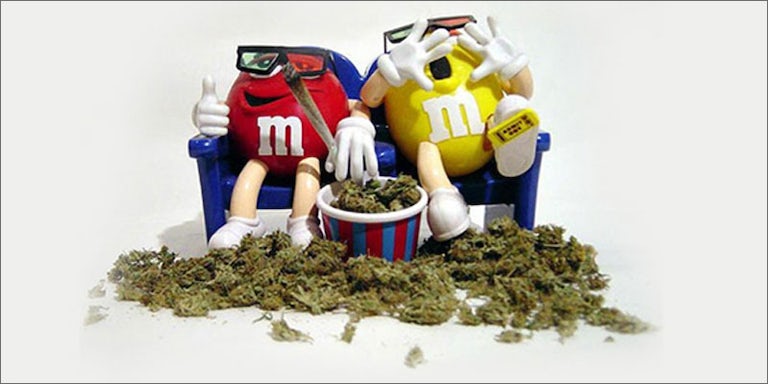 If you have ever consumed marijuana, you know that the munchies are definitely a “side effect” that we often welcome. So if you do the math—smoking= munchies—smoking a lot = a lot of munchies then you would think regular consumers of marijuana would probably begin to experience issues with their weight as a result of the all the junk food. Not true. A study in Canada compared the body mass index (BMI) of marijuana users to that of nonusers and found that users were likely to have a lower BMI than nonusers. Also found in their study is that marijuana users are less likely to have diabetic issues than users. Marijuana is not a miracle weight loss ingredient, but once again it has defied popular belief about its effects on the body.

Cannabis For You, Near You
Join the Herb community and get exclusive offers, early access to products, and good vibes.
October 09, 2015 — Last Updated December 20, 2019
Written by Lane Tr