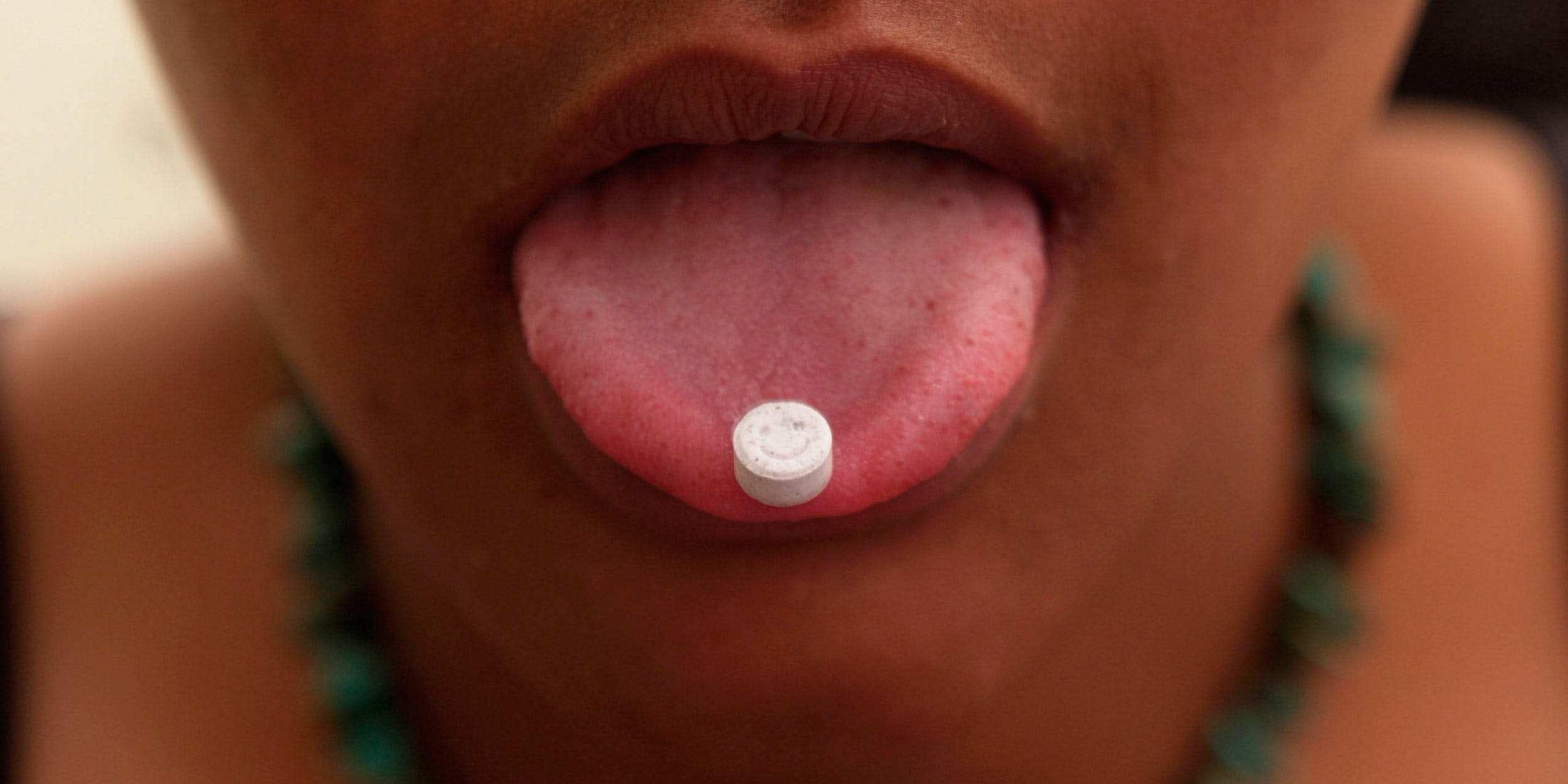 Legal States Haven’t Seen An Increase In Hard Drug Use: A Report

Once again, the outdated gateway drug theory has been disproven.

A new report casts further doubt on the integrity of the “gateway drug” theory, which suggests that cannabis leads to the use of harder drugs like heroin or cocaine. It found that hard drug use has not gone up in states with recreational cannabis including Washington, Colorado, Alaska, and Oregon.

The report, conducted by data analysis company LiveStories, found that cannabis use has significantly increased following recreational legalization. In these states, the percentage of past-month cannabis use increased by roughly five percent between 2011 and 2016, according to Substance Abuse and Mental Health Services Administration (SAMHSA) survey data. Washington and Colorado became the first two states to legalize recreational cannabis for adult use in late 2012, followed by Alaska and Oregon in 2014.

LiveStories found that binge drinking rates in these legal cannabis states were roughly the same as the national average. Tobacco use was similarly found to be declining across the entire United States.

Few respondents reported cocaine use, meaning that this data is somewhat less reliable. Still, cocaine use rates in Colorado, the first state alongside Washington to legalize cannabis in the country, were lower in 2016 than they were in 2011.

As has been noted before by other high profile studies, such as this 2014 JAMA International Medicine report, opioid overdose deaths have remained relatively low in legal cannabis states compared to the national average. LiveStories came to this same conclusion after looking into data from the Centers for Disease Control and Prevention (CDC).

LiveStories’ report also looked at education trends, finding that legal cannabis states have experienced stability and a high level of educational enrollment. Colorado has the second highest percentage of citizens with a college-level education or higher in the entire country.

The gateway drug theory was popularized in the 1980s and continues to be used today by cannabis opponents, even at the highest levels of government. While the LiveStories report isn’t definitive, it does indicate a “lack of evidence” for concerns that legal cannabis states would see a rise in more dangerous drugs.