Now Reading:health | How to use cannabis to treat the inflammation and pain of arthritis 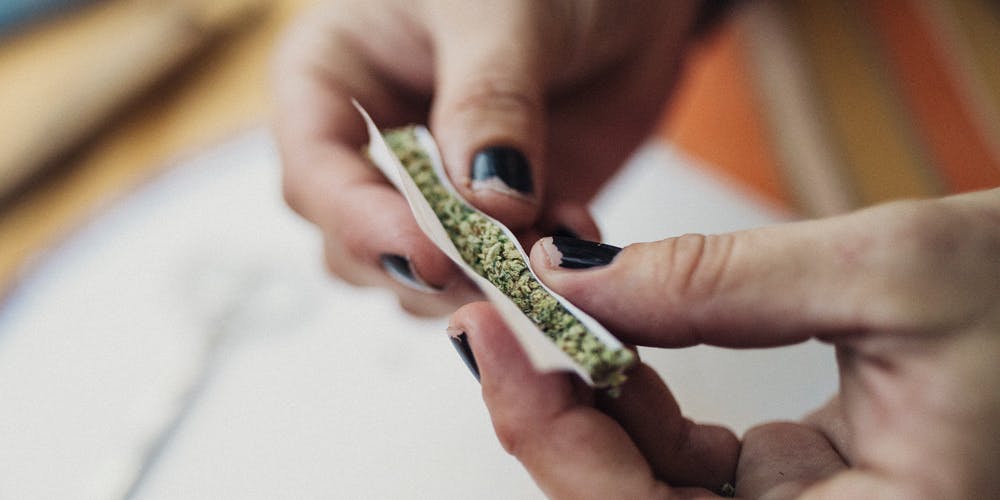 Now science is backing what some patients have known for years— cannabis can effectively treat arthritis.

Arthritis is the most common form of disability in the United States. It affects 54 million people in the U.S., according to the CDC, and 350 million worldwide. Unfortunately, there is no known cure, and the harsh pharmaceutical painkillers often prescribed for it have their own awful side effects. The good news is, cannabis eases the pain.

There’s plenty of anecdotal evidence. It’s been folk knowledge for a while now that medical marijuana is an effective treatment for arthritis-related pain. But finally, science is adding its voice to the chorus. In recent research, cannabis has been shown to reduce both inflammation and pain in patients afflicted with arthritis.

Both THC and CBD Help Arthritis.

Both major cannabinoids, tetrahydrocannabinol (THC) and cannabidiol (CBD) help patients experience a decrease in pain after using marijuana. This is because of the ability of cannabis to relieve pain and inflammation.

CBD provides some of the same therapeutic effects on arthritis pain and inflammation as does THC, but without the side effect of euphoria. Cannabidiol has strong anti-inflammatory properties, making it effective in reducing arthritis symptoms.

THC’s ability to bring apoptosis to out of control immune cells that are attacking the body may explain its anti-inflammatory effect in rheumatoid arthritis. THC can thus help balance an overactive immune system. CBD works alongside THC due to its antiproliferative effect. That means cannabidiol prevents activated immune cells from spreading, which has the effect of reducing inflammation.

Both THC and CBD reduce the production of cytokines, the pro-inflammatory signaling proteins made by immune cells that are overproduced in patients with rheumatoid arthritis and other autoimmune diseases.

The antioxidant effect of both cannabinoids is also believed to help reduce inflammation and pain, which can worsen as a result of oxidative stress on the body. Scientists involved in one study of CBD for chronic inflammation and neuropathic pain said they could not   “exclude that the anti-hyperalgesic effect of cannabidiol is due to its well-known antioxidant properties.”

Scientists are also gradually realizing that CBD does have a binding affinity with other receptors in the body that are not part of the endocannabinoid system. These receptors are believed to possibly have a pain relieving or anti-inflammatory effect.

Scientists at the University of South Carolina, a few years back, discovered that THC can suppress inflammation. In fact, THC has been found to have twice the anti-inflammatory power of hydrocortisone, and 20 times that of aspirin.

Another study, this one published in the medical journal Rheumatology by Dr. Sheng-Ming Dai of China’s Second Military Medical University, found unusually high levels of CB2 receptors in the in the joint tissues of arthritis sufferers. That is believed to be an active response, by the endocannabinoid system (ECS), to reduce inflammation. This led to the conclusion that cannabis can reduce inflammation by activating CB2 receptor pathways.

Another study of the body’s natural endocannabinoids, anandamide, and 2-AG in arthritis patients, found that cannabis-based medicines are effective in the treatment of pain and inflammation associated with RA and OA.

—A study from Israel found that an overwhelming 90 percent of medical marijuana patients stayed on their medication regimen, with most reporting reduced pain and increased functionality. University of Nottingham scientists found that targeting cannabinoid receptors with cannabis products may help bring pain relief to patients with knee joint pain associated with osteoarthritis.

The Health Canada Study On Cannabis And Arthritis:

A Health Canada study that aims to find if medical cannabis can help repair arthritic joints and relieve pain is currently underway at Dalhousie University in Halifax, Nova Scotia. Researcher Dr. Jason McDougall, the professor of pharmacology and anesthesia, heads up the comprehensive, three-year project.

The project kicked off in 2015 with the CAPRI trial (Cannabinoid Profile Investigation of Vaporized Cannabis in Patients with Osteoarthritis of the Knee), involving researchers in Halifax and Montreal. The randomized, double-blind, placebo-controlled study involves exposure to six different strains of cannabis through vaporization; all six strains contain different levels of THC and CBD.

The study is supported by the Arthritis Society. The study will investigate whether cannabis isn’t just dampening the perception of pain in the brain, but also if it is working to fight inflammation and repair the joint itself. 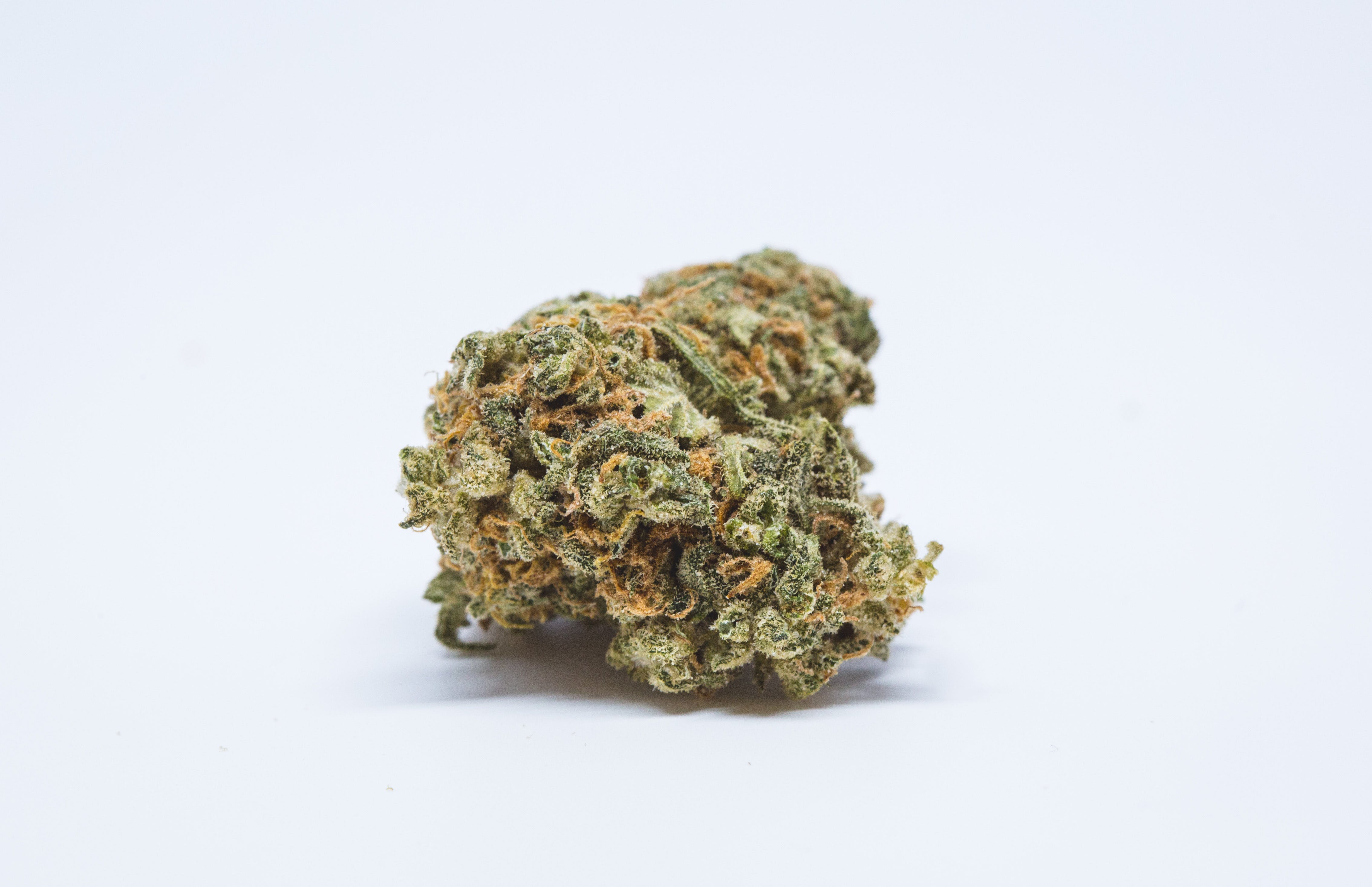