Now Reading:health | The Future Of Medical Cannabis, Direct To You Door 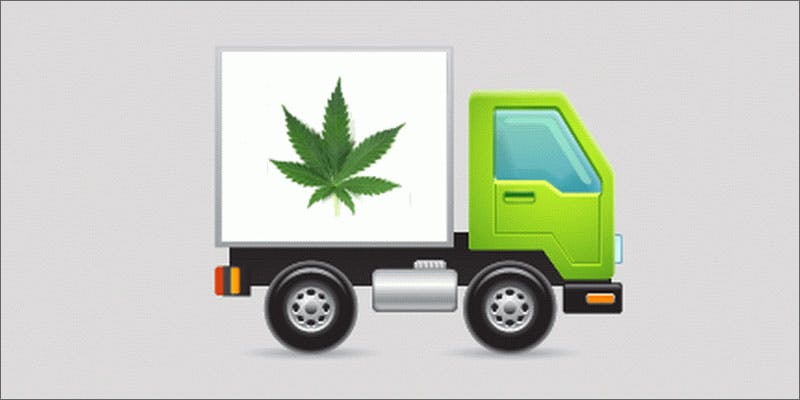 The Future Of Medical Cannabis, Direct To You Door

Aurora Cannabis –which operates chiefly in Calgary– has already launched the initiative and plans to bring it to Edmonton sometime next month. Spokesperson and chief brand officer Neil Belot said in a statement that the company has its eyes on the future.

We are very proud to bring this innovative commitment to our customers, and by next month we will be able to offer same-day delivery to an area covering the majority of the population of Alberta.

Bedrocan Canada is located in Toronto, on the other side of the country. Canadian law bars medical cannabis dispensaries from operating storefronts; this has led to companies like Bedrocan Canada conducting almost all of their business via mail, which a company spokesperson, Jordan Sinclair, thinks will only increase with same-day delivery.

We use Canada Post for a lot of our packages, but being located in Toronto we have pretty huge logistical advantage… Lots of our customers are there, so we think we can offer this service.

The companies’ same-day delivery of cannabis is believed to be a first in Canada.

The future of Canadian medical cannabis

The administration of Canadian Prime Minister Justin Trudeau announced at a UN conference in April that it intends to legalize cannabis nationwide by next spring. Such liberalization of pro-cannabis laws has led to a boon of dispensaries across Canada, which one estimate places at around 350.

The nationwide spike in demand expected to accompany cannabis legalization has not been lost on such businesses as Aurora. According to Cam Battley, Aurora’s senior vice-president of communications and medical affairs, the company is looking to ramp up its operations in order to meet demand.

We certainly have an eye on the timeline the federal government has introduced for the legalization of consumer use… We expect consumer cannabis will be legal within 24 months, so we want to be ready for that.

Thirty-one companies have already ben licensed by the government to produce medical cannabis, with the substance already in use by almost 70,000 patients nationwide. According to Batley, the customer base is expanding by around 10% with every passing month.

Do you think same-day delivery services are a good idea? Share your thoughts on social media or in the comments below.