If you’re lucky enough to live in one of the 29 legal states, don’t let any of these medical cannabis myths stop you from taking advantage of the plant. 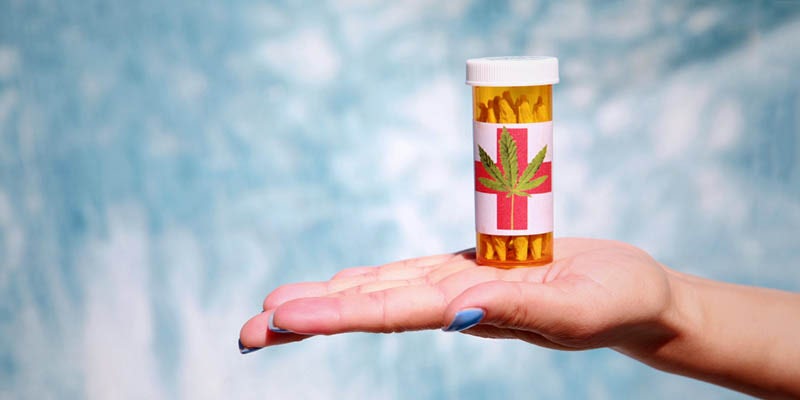 This is entirely untrue. In fact, Israel has supported medical cannabis research since the 1960’s.

In the 1990’s, the country approved the use of medical cannabis for those suffering from pain-related illnesses. Decades later, US companies now invest in research being conducted in Israel. There is a depth of research on the topic, waiting for you to seek it out.

2. Myth Busted: Medical cannabis has no proven medical use

This myth refers to a report filed in the 1960’s. Despite common misconception, the report states, “the use of cannabis for other than medical and scientific purposes must be discontinued.”

In the 1970’s, cannabis became known as “the gateway drug.” This could not be further from the truth. In fact, medical cannabis is now being used as a way to address the expanding opioid epidemic in the United States. Rather than prescribing addictive pharmaceuticals, studies suggest medical cannabis as a safer alternative.

5. Myth Busted: You can overdose of medical cannabis

There are zero deaths attributed to cannabis overdose in the United States. Literally zero. This number is in stark contrast to the numbers of deaths seem due to FDA approved pharmaceuticals.

In fact, the entirely opposite is true! According to a study conducted by the University of California Irvine, closing medical dispensaries actually increases crime.

8. Myth Busted: Medical cannabis is a threat to workplace safety

9. Myth Busted: Medical cannabis is an excuse to get high

Medical cannabis provides relief to those suffering from a number of serious illnesses. Additionally, some forms of medical cannabis, like CBD, do not have psychoactive effects. It’s about relief, not a high.

While medical cannabis continues to prove its worth in the medical sphere, it is not a cure-all miracle plant. Using medical cannabis provides relief for so many people, but should not be mistaken for curing every condition or disease.