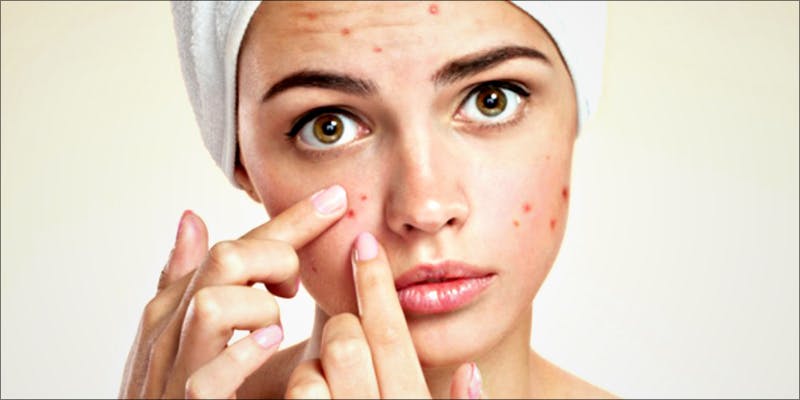 While THC is often the one compound that is singled out by people who love cannabis, the real superstar might just be CBD, as the following ten uses show.

While THC is often the one compound that is singled out by people who love cannabis, the real superstar might just be CBD, as the following ten uses show. Its full name is Cannabidiol, and it is one of over a hundred active cannabinoids identified in weed but is a major phytocannabinoid that account for up to 40 percent of the plant’s extract. And thanks to the lack of side effects, it also has a whole lot of medical applications.

In a study published on the US National Library of Medicine, it is said that using CBD prevented the development of diabetes in non-obese mice, which helped stop the production of the production of IL-12 by splenocytes. It is important to prevent this cytokine, since it plays a huge role in many autoimmune diseases, like Type 1 diabetes.

In a study by University College London, 24 smokers were chosen to receive an inhaler of CBD or a placebo, which saw the former test subjects cutting down the amount of cigarettes they smoked by almost 40 percent.

It seems that using the inhaler decreased the number of cigarettes without increasing their craving for nicotine, which gives evidence that there is a purpose for cannabidiol in the withdrawal process.

Using cannabidiol has been shown to help halt prions, the proteins that cause neurodegenerative diseases, such mad cow disease and Creutzfeldt-Jakob disease. It does so by preventing the formation and accumulation of prions, which helped the infected mice in the study (in 2007) survive for up to a week longer than other test subjects.

In 2011, a study that focused on CBD treatment for fibromyalgia produced very promising results for future uses in treatment, which saw a great reduction in symptoms in the participants that used CBD.

When ingested, CBD can have anti-anxiety and anti-inflammatory effects, helping relieve those overcome with anxiety and stress – even helping those with post-traumatic stress disorder.

It doesn’t stop there, though, as a published study showed there was an effective use of CBD in patients with schizophrenia – with positives over the pharmaceutical options, too.

There is some evidence that CBD could be an effective treatment for Crohn’s Disease, as the THC and CBD interact with the system that controls gut function in the body, which is something that Crohn’s patients suffer from. Plus, the anti-inflammatory effects also give relief to those suffering from this and other bowel diseases.

Using animal models and cell cultures, scientists at the Cajal Institute found that CBD reversed inflammatory responses and served as durable protection from the effects of Multiple Sclerosis.

The study showed that mice with 10 days of CBD treatment had superior motor skills. Which helped researchers conclude that CBD has the potential ability to reduce certain aspects of MS.

When life gives you lemons, make lemonade, right? As most will know, one of the side effects – one of the very few, though – of CBD is tiredness, but that can be used by those who have trouble sleeping.

So, instead of using pharmaceuticals, those tired individuals can use CBD that is a safer, non-addictive alternative.

Yes, along with helping controls symptoms of Crohn’s and Fibromyalgia, it seems that CBD can also help with the treatment of acne. In a

In a study published in the Journal of Clinical Investigation, the National Institute of Health discovered that CBD can do just that, as the researchers found that using cannabis-derived cannabidiol on the human sebaceous glands can act as a highly effective sebostatic and anti-inflammatory agent, doing so by inhibiting lipid synthesis.