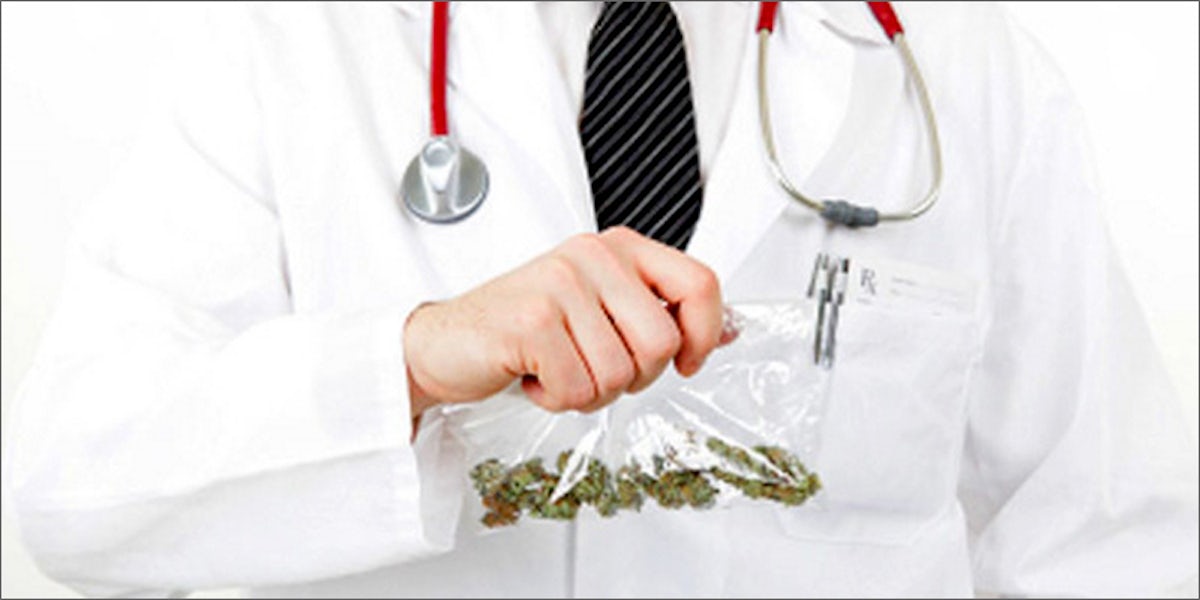 A group of medical marijuana doctors have announced the formation of the first-ever national doctor’s organization calling on state and federal officials to liberalize the nation’s cannabis laws. Dubbing itself Doctors for Cannabis Regulation (DFCR), the group, consisting of over 50 physicians, endorsed cannabis legalization for adults, saying that the substance should be legalized and regulated and that its continued ban is more harmful than helpful.

“Today, doctors realize that you don’t have to be pro-marijuana to oppose its prohibition,” says the group on its website. “Doctors for Cannabis Regulation is an organization whose time has come, serving as the voice of physicians guiding our nation along a well-regulated path to cannabis legalization.”

The vocal support of the group, which boasts the membership of former U.S. Surgeon General Joscelyn Elders, comes as support for cannabis legalization among Americans is reaching historic numbers: A poll released last month by the Associated Press and the University of Chicago found 61 percent of American adults supportive of legalized cannabis, an all-time high.

The move by the DFCR also comes as the federal government, as well as multiple states, are jumping aboard the legalization bandwagon. Federal officials have made several moves in recent weeks that signal an openness to relaxing the current ban on legal medical and recreational cannabis, including a missive by the DEA to select members of Congress that the rescheduling of cannabis could take place as early as this summer, and a bipartisan Senate measure that would allow veterans to obtain medical cannabis more easily.

Individual states have also signaled the lengths to which they are willing to go in order to make cannabis available to their citizens.

“As the public recognizes that cannabis prohibition clearly causes more harm than good, the momentum for nationwide legalization grows,” the DFCR’s website continues. “Given that decriminalization has proven to be an inadequate alternative to legalization, now is the time for physicians to begin advocating for effective government regulation of cannabis.”

Despite the group’s outspoken support for cannabis legalization, however, there remain many physicians who are opposed to the legalization of cannabis, due to its possible adverse health effects. Drug experts warn, for example, that cannabis has the potential to increase the risk of psychosis in those who are already vulnerable.

Others, such as Robert DuPont, a noted public official in the field of drug policy research, attacks the notion of doctors calling for the legalization of cannabis as “totally idiotic.”

“The idea that we cannot manage the health problems related to marijuana because it’s illegal, that doctors are somehow inhibited from dealing with marijuana use and marijuana problems, is completely wrong,” said DuPont, who was the first director of the National Institute on Drug Abuse and later served as the White House drug czar. “The idea that legalizing is going to stop the illegal market is equally stupid.”

Has medical marijuana helped you?  Let us know on social media or in the comments below.

Get 20% off premium weed and discover the latest products, news, and deals in cannabis.
April 16, 2016 — Last Updated
Written by Stephen Calabria