Scientists Claim To Have Discovered The Optimum Dose Of Weed

How much weed is too much weed? A recently conducted academic study published by the Journal of Alcohol and Drug Dependence claims to have the answer. 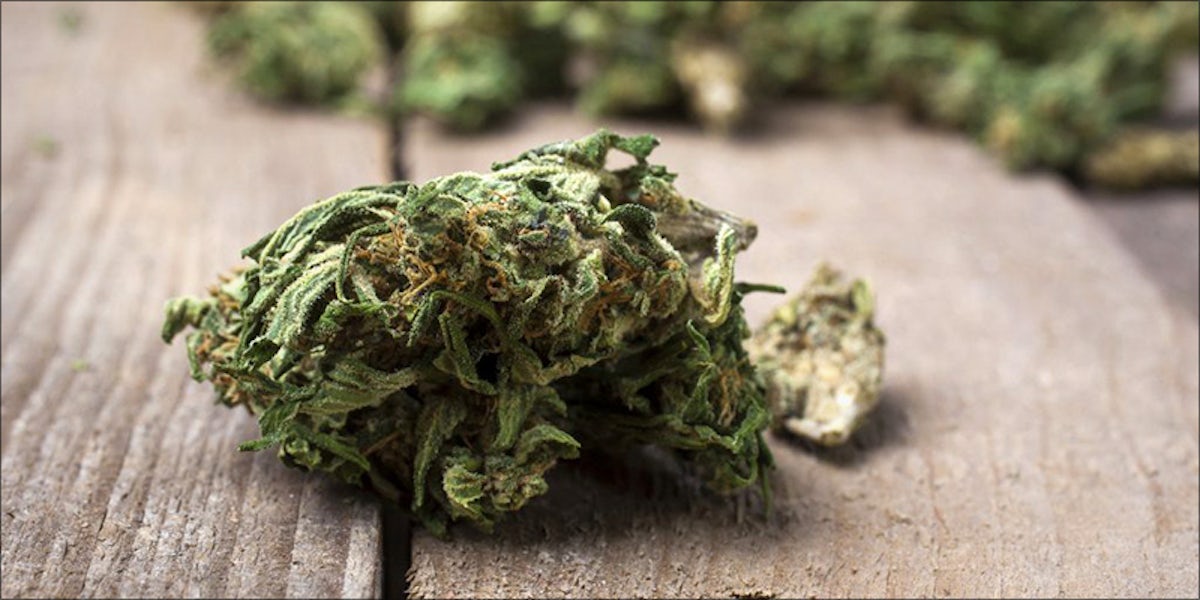 How much weed is too much weed? The answer is largely dependent on who you ask. Terms like ‘greening out’ are floating around to describe the reaction that a number of people may have from smoking too much weed. But some say you can never have enough of the stuff. However, a recently conducted academic study published by the Journal of Alcohol and Drug Dependence claims to have the answer.

According to the Journal, 7.5mg of THC is optimal in keeping one relaxed and providing stress-relieving results. Beyond that, researchers say, carries a greater likelihood of having a negative impact on overall mood.

Clinicians took 42 healthy volunteers and placed each of them in a stressful situation, then gave them a non-stressful task. The subjects were split into a placebo group, a 7.5mg of THC group, and a 12.5mg of THC group. After measuring subjective mood, vital signs and cortisol levels the findings revealed,

By contrast, 12.5mg THC increased negative mood overall i.e., both before and throughout the tasks. It also impaired TSST performance and attenuated blood pressure reactivity to the stressor.

One dose does not fit all

One major hurdle in the fight to legalize cannabis is in finding the optimum dosing requirements to find the desired effects. Federal agencies have often cited these issues when denouncing the use of cannabis in general. But while it’s a start, 7.5mg of THC is a relatively small dose, as is 12.5mg when compared to the THC sold in dispensaries.

According to NBC News, “in Colorado’s legal bud, the average THC level is 18.7 percent, and some retail pot contains 30 percent THC or more.” This means that just a puff or two of weed could soar beyond the 12.5mg negative mood inducing dose that the study points out.

Study participants were dosed with THC Capsules-meaning pure THC, no other cannabinoids, no terpenes. As has been demonstrated time and again, cannabis’ net effect on the body and brain has everything to do with the other constituent cannabinoids present, as well as the strain’s terpene content.

The study also fails to take into account users with high tolerances. For them, 7.5mg of THC just ain’t getting it done.

It’s all on you

All-in-all, when it comes down to how much weed is too much, diff’rent strokes for diff’rent folks. Women, for instance, become high more quickly than men do. Women also develop tolerances faster than men. This most likely has to do with the fact that women have a higher body fat content to store and absorb more THC.

Individual metabolic levels are also key when attempting to understand which THC levels are optimal. So for now, only you know how much weed is best for your unique needs. If not, have lots of fun while finding out.