Now Reading:health | The Science Is In: Marijuana is Way Safer Than Alcohol 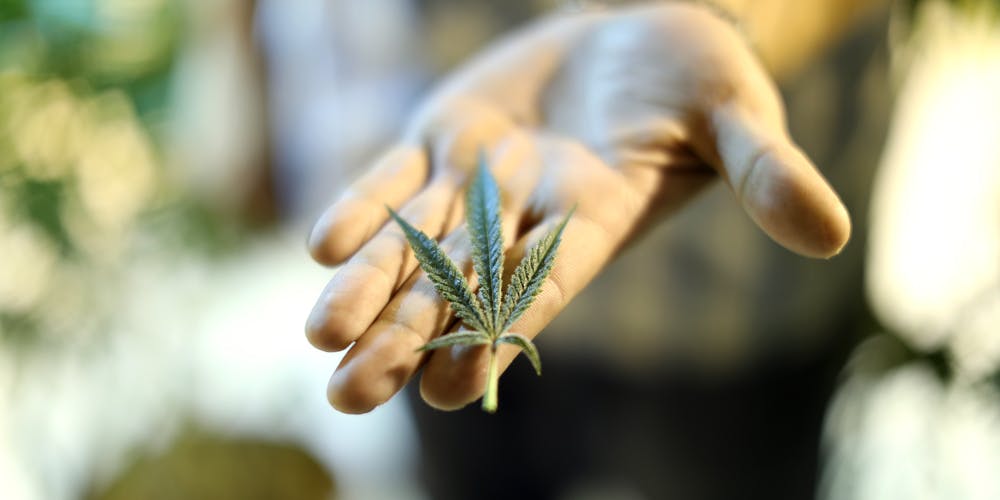 The Science Is In: Marijuana is Way Safer Than Alcohol

Studies are now emerging that show just how harmful alcohol is and how benign marijuana is.

Even though we’ve been given a governmentally established hierarchy of harm when it comes to comparing legal alcohol and the Schedule I drug marijuana, there’s long been an inkling among the cannabis community that the true nature of the two drugs’ relative effects are different.

As science on pot becomes more readily available, it’s becoming clear that this suspicion might be right. Studies are now emerging that show just how harmful alcohol is, and that maybe marijuana isn’t as bad as some people think.

How marijuana and alcohol acts on the brain’s messengers

Our bodies, like those of all vertebrates, contain a system wherein they produce and process cannabinoids. These endocannabinoids are crucial for the body’s everyday goings on, regulating homeostasis, immunity, pain, memory, and mood among other functions. The relationship between endocannabinoids and the ones found in marijuana (exogenous cannabinoids) is occasionally unclear—one study found, for instance, that the two differently sourced cannabinoids can have varying effects on the synapses of the brain. A different study showed that both endo- and exogenous cannabinoids can suppress an overactive immune system, an exciting development in medical marijuana science.

The relative safety of marijuana versus alcohol

It turns out that alcohol might even be more dangerous than heroin itself. A 2015 study by German psychologists and various schools at the University of Toronto examined the margin of exposure (MOE) of a number of substances including marijuana, heroin, and alcohol. MOE is the ratio between the threshold of toxicological concern (the amount of a substance needed to cause a risk to health) and the estimated median intake. While THC was determined to be low-risk, alcohol had the lowest MOE of any substance studied, even heroin, and was therefore considered to be a high risk. To put it simply, the general ingestion of cannabis a person experiences—up to the point of having “psychotropic effects”—is far from enough to create noticeable harm, a “low acute toxicity.” Alcohol, on the other hand, has a toxicological concern threshold that is dangerously close to the median level of how much humans consume to get drunk. “The results confirm,” the study says, “that the risk of cannabis may have been overestimated in the past. […] In contrast, the risk of alcohol may have been commonly underestimated.” Marijuana, it seems, has a larger “margin of safety.”

Researchers make a point of saying that there are few long-term experiments with data on chronic toxicity—things like “carcinogenicity or other long-term effects.”

Cancer and morbidity in alcohol users versus marijuana users

In reality, there are already some published studies that looked at marijuana smoking in the relatively long-term. One of these notes that cannabis smoking increased the risk of lung cancer by 8% every year; marijuana, like anything when it’s smoked, isn’t entirely free of carcinogens. (There is a lower risk for cancer with marijuana smoke than there is with tobacco smoke, though.)

Interestingly enough studies have also shown the potential of some cannabinoids, including THC, in fighting cancer. There’s a flipside, of course: the high doses of THC found to be most effective at this might have a negative effect on important blood vessel cells. Occasionally cannabinoids have even been found to encourage cancer cells. Clearly, as is usually the case with marijuana science, more exact research is needed.

The connection between alcohol and cancer are markedly clearer. The Journal of Clinical Oncology published a study earlier this month explaining that though “the greatest risks are observed with heavy, long-term use” of alcohol, “even modest use of alcohol may increase cancer risk.” The list of associated ailments is not short: oropharyngeal and larynx cancer, esophageal cancer, hepatocellular carcinoma, breast cancer, and colon cancer. While Americans’ predilection for binge drinking rises, 88,000 deaths are attributed to harmful alcohol use every year in the United States.

So what’s worse, alcohol or marijuana?

Reasons not to land on the alcohol side of the debate are plentiful. Alcohol poisoning deaths are ravaging native American communities. Over 10,000 people died in alcohol-impaired driving crashes in 2015. The substance can have a range of detrimental effects on babies. Like anything marijuana is not completely innocent, but it’s certainly never killed anyone. And the more cannabis science grows, the more clearly we can see that pot is safer than alcohol.