Canadian researchers just found that cannabis not only reduces opioid use, but it might help you kick tobacco, alcohol, and other drugs. 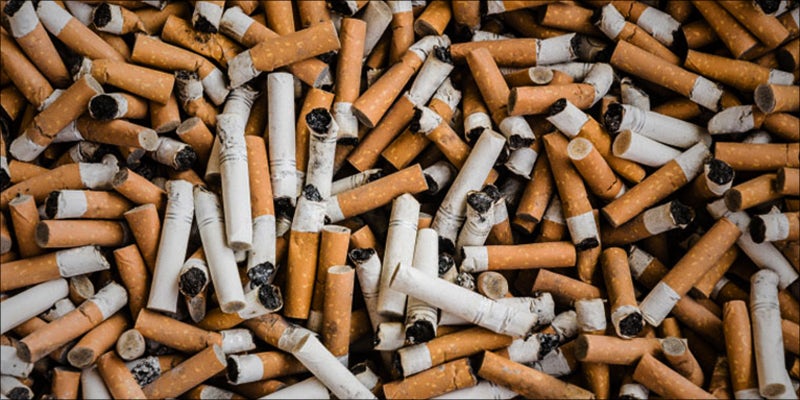 Canadian medical cannabis patients prefer the herb to a wide variety of drugs, a new study finds. The majority of respondents reduced their use of opioid pain medications, like morphine and Vicodin. This may not come as much of a shock, as the pain-fighting properties of cannabis are well-known. However, other substances on this list are a little more surprising. Patients are picking cannabis over tobacco, alcohol, and other pharmaceuticals.

Yet another study has found that cannabis consumers pick the plant over conventional pharmaceutical medications. Last May [2016], a study of chronic pain patients found that many see cannabis as an alternative to prescription opioid painkillers.

The study was published in the Journal of Pain, and it followed 244 patients in a retrospective survey. The survey found that medical cannabis patients in Michigan used fewer opioids, improved side-effect management, and an improved quality of life. Further studies have found similar correlations.

Now, Canadian researchers just found that cannabis not only reduces opioid use, but it might help you kick tobacco, alcohol, and other drugs. This adds more evidence to the idea that cannabis may be useful in a harms-reduction approach to addiction and the over-prescription of potentially harmful medications.

The findings were published in the International Journal of Drug Policy.

For the study, researchers Philipe Lucas and Zach Walsh analyzed data from a 107 question survey given out to medical cannabis patients that received medicine from Tilray, a federally licensed producer. Tilray is the child of Privateer Holdings, the private equity firm behind Leafly and Marley Natural.

The survey explored whether or not cannabis patients substitute the herb for other substances, like opioid medications.  271 people responded to the survey, and all reported using cannabis for a wide range of medical conditions.

After crunching the numbers, Lucas and Walsh found the majority of consumers (63%) use cannabis as a substitute for prescription drugs. Confirming other studies with similar findings, cannabis was most often used instead of opioid medications. 30% of respondents reported that they use the herb over the pharmaceutical painkillers.

The next two most common substitutions were benzodiazepines and antidepressant medications. Though cannabis is often associated with anxiety and paranoia, 16% of respondents swapped the benzos for the herb. 12% reported using cannabis over antidepressants.

Cannabis preferable to tobacco and alcohol

Pharmaceutical medications weren’t the only things people swapped out. 12% of the study respondents reported replacing their tobacco habit with cannabis.

While 80 to 90% of lung cancer cases are caused by tobacco smoke, longitudinal population research has found no correlation between smoking moderate amounts of cannabis and developing the disease.

Alcohol was another big contender on the list. 25% of respondents reported consuming cannabis in the place of alcohol. 3% of people reported that they gave up other illicit drugs.

Though these numbers suggest that cannabis may be a safe and preferred alternative to substances of abuse, Lucas and Walsh’s research points out that medical cannabis authorizations can be quite costly. One-quarter of respondents paid over $300 to receive a recommendation.

Of course, this does not include the cost of the healing herb itself, which is not covered by any sort of financial assistance programs. 42% of respondents admitted that they sometimes went to illegal sources to acquire their medicine in addition to purchasing from a licensed producer.

This is a sign that easy access to safe medical cannabis products is still lacking in Canada, and more convenient options are needed.

Get 20% off premium weed and discover the latest products, news, and deals in cannabis.
February 18, 2017 — Last Updated
Written by Anna Wilcox