Contrary to political fear-mongering, research of 480,000 Americans shows that the use of psychedelics reduces crime. 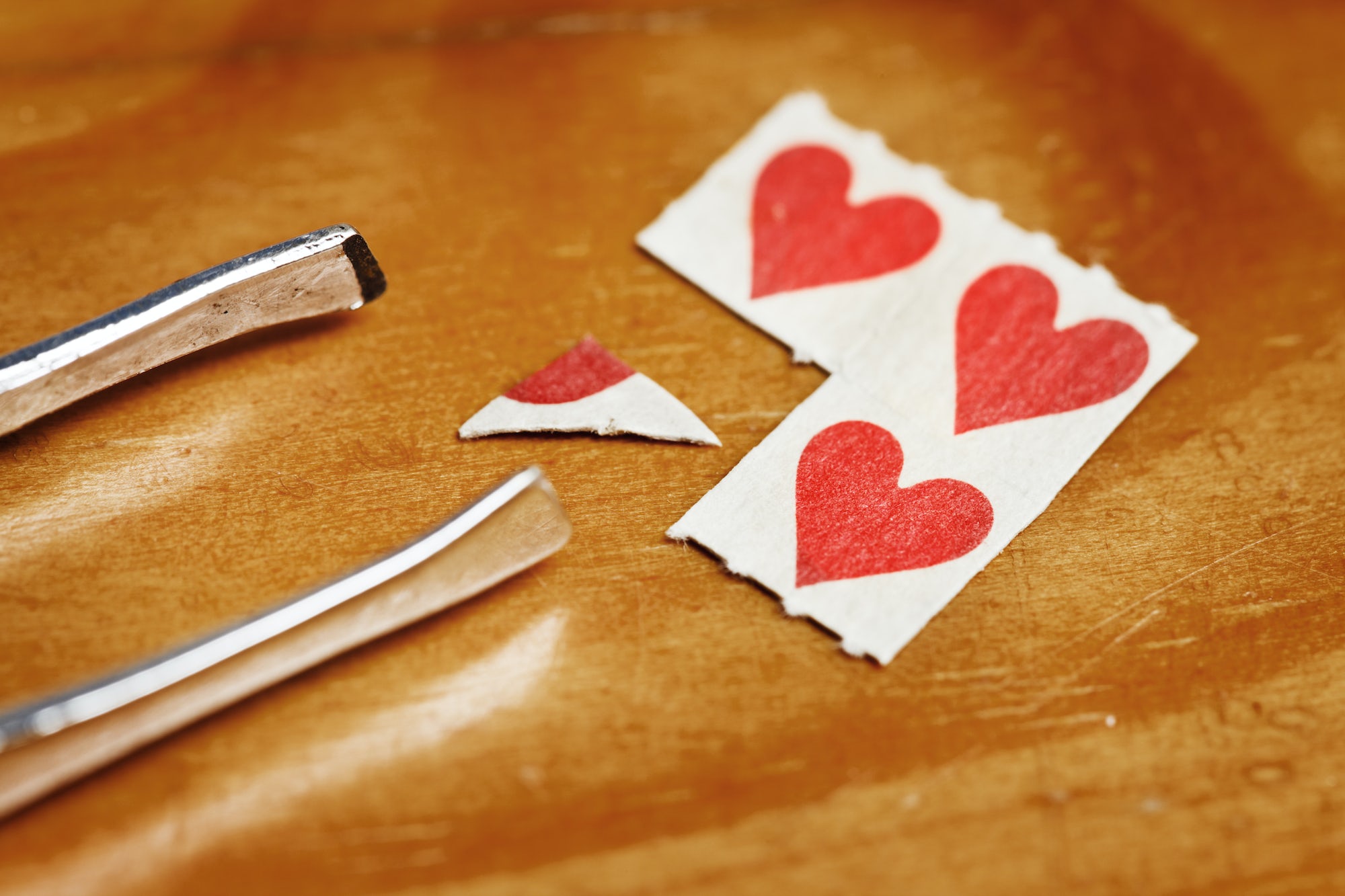 In the waning days of the prohibition era it seems that the more scientists get a hold of psychedelics, the more we find that they are not the monstrous substances they’ve been made out to be. The most recent revelation in this attempt to catch up with decades of lost research is that psychedelics reduce crime. A study, led by professor Peter Hendricks of the University of Alabama at Birmingham and published in the Journal of Psychopharmacology, found that those who are more likely to trip on psychedelics are also less likely to commit a crime.

With data that was drawn from the general population as part of the National Survey on Drug Use and Health, Hendricks’ team was able to take a look at the way substance use affects criminal activity with some pretty surprising results. The survey offered researchers a look at 13 years of psychedelic and other substance use for 480,000 Americans.

LSD and psilocybin and links to crime

Those who reported the use of substances like LSD and psilocybin – the main active chemical in magic mushrooms – were 27 percent less likely to commit theft according to the data.
Perhaps most significantly, the likelihood of assault was reduced by 12 percent while violent crime was reduced by 18 percent, contradicting decades of negative propaganda which has made these substances some of the feared in the world. By comparison, non-psychedelic drugs were found to have the opposite effect.

For the researchers, however, the results were a confirmation of something which the scientific community has known since before Controlled Substances Act was passed in 1971.

“This area of research goes back some time to the heyday of psychedelics in the early sixties.” Professor Zachary Walsh of the University of British Columbia told HERB.

Walsh was a co-author of this study and is also a member of the advisory board for the Canadian arm of the Multidisciplinary Association for Psychedelic Studies (MAPS).

This current study is among a series that Walsh and Hendricks have contributed to psychedelic research with the first conducted by Hendricks five years ago; showing reduced probation violations among those who use psychedelics. In a separate study led by Walsh, it was discovered that psychedelics reduced partner violence among men who were released and were then less likely to recidivate.

The pattern that has begun to emerge from the studies suggests that this is not just a one-off among a small sample of inmates. In fact, all of the studies have been longitudinal and even though they are only observational – rather than controlled and lab administered cases – they are also cross-sectional which means they know that the use of psychedelics preceded the violent behavior.

With a wider range of research being published every year, Walsh and others like him are contributing to what he considers to be a renaissance in the way we think about these substances. And opinions aren’t the only thing that’s changed. The field of psychology – and science at large – have transformed significantly in their methods and technology since prohibition was enacted.

“One thing that we’re hopeful about as we see this renaissance in psychedelic science is that we’ll be able to use some of the more refined methodologies of the last fifty years.” Says Walsh, eager that more controlled studies can yield better results that will allow researchers to determine the dosage or the exact environment that can yield the best results.

Organizations like MAPS and the Beckley Foundation have already given a glimpse at just how much progress can be made with modern methods. In April 2016, the Beckley Foundation, in conjunction with Imperial College published the world’s first fMRI images of the human brain on LSD in the journal Nature. While MAPS is on the verge of approval for MDMA as a therapy assisted treatment for PTSD in both the United States and Canada. In the US, the results have shown such promise that the FDA has even sped up the approval process by granting the trials a ‘Breakthrough Therapy’ designation.

As for why psychedelics, in particular, have this effect, Walsh thinks it’s because those who are more likely take these substances are looking for a transformation that can’t be obtained with other illicit drugs.

“It has something to do with the mystical experience, there is a long history of people looking to those kinds of transcendent mystical experiences as real game changers.” Walsh says, “It can help people to turn their lives around.”

Get 20% off premium weed and discover the latest products, news, and deals in cannabis.
November 06, 2017 — Last Updated January 08, 2020
Written by Miroslav Tomoski