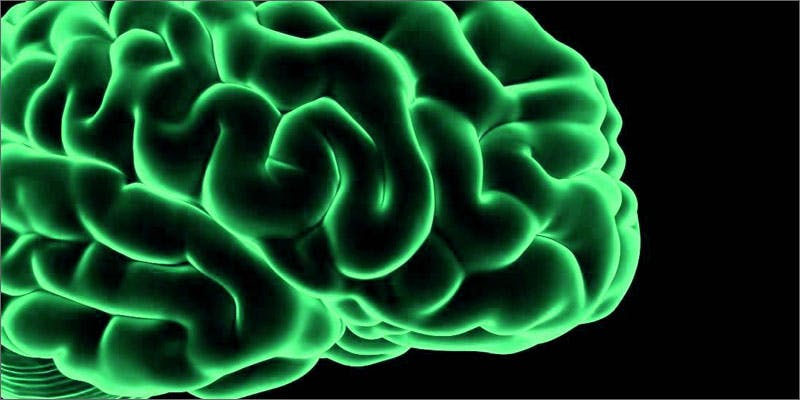 It’s a happy case of “No, it’s NOT too good to be true. It appears that daily doses of THC can help to slow, or even reverse, the cognitive decline that comes with aging.

It’s a happy case of “No, it’s NOT too good to be true. It appears that daily doses of THC can help to slow, or even reverse, the cognitive decline that comes with aging.

THC is best for aging brains

The idea, now being advanced by researchers, arose after tests on mice found that regular doses of THC – tetrahydrocannabinol, the principal ingredient in cannabis responsible for the “high” – boosted the performance of older mice. This is despite the fact that THC impaired memory in younger mice, reports The Guardian.

That discovery raised hopes for a treatment improving brain function in older people without necessarily resulting in the high that is so well known to recreational weed smokers. Scientists plan to launch a clinical trial later this year to find out if it works for humans.

Extending the functional lifespan of our brains, of course, could have enormous benefits.

If we can rejuvenate the brain so that everybody gets five to 10 more years without needing extra care then that is more than we could have imagined. – Andras Bilkei-Gorzo at the University of Bonn

Scientists reporting their findings in the journal Nature Medicine described giving a month-long course of daily THC to mice aged two months, one year, and 18 months. The mice were then tested to see how fast they learned a water maze, and how quickly they remembered familiar things such as mice they had met before.

Without THC, the younger mice aced the tests, but aging ones struggled. THC, though, had a dramatic impact. The performance of the younger mice dropped, but older mice improved so much that their scores matched those of healthy, THC-free young mice.

Even better, the benefits lasted for weeks after the THC infusions ended. None of the aging mice displayed any negative effects from the doses of THC. The scientists write,

These results reveal a profound, long-lasting improvement of cognitive performance resulting from a low dose of THC treatment in mature and old animals.

The boost in brain function was linked to an apparent restoration of gene expression in the brain to more youthful levels.

The importance of the endocannabinoid system

The German research team believes THC works by stimulating the endocannabinoid system. The ECS becomes less active with age in mice, humans and other animals.

I’m sure what we are seeing are the long-term consequences of normalizing the system. – Bilkei-Gorzo

The potential for THC to improve memory in old age is not surprising, according to David Nutt, the former government drugs advisor and professor of neuropsychopharmacology at Imperial College London.

They key question now is does the same apply to humans? Clearly this needs to be tested, but it will not be possible in the UK due to the ridiculous restrictions on cannabis research occasioned by its being a Schedule I drug. – Nutt

Michael Bloomfield, a clinical lecturer in psychiatry at University College London, said the results were uniquely promising when it comes to slowing the mental ravages of aging.

What is particularly exciting about this research is that it opens up a whole new chemical system, the endocannabinoid system, as a potential target for new avenues of research, which could include illnesses like dementia.

However, we are still in very early days and further research is needed.