Now Reading:health | This 12-Year-Old Had to Have Two Seizures Before The UK Returned His Cannabis Oil 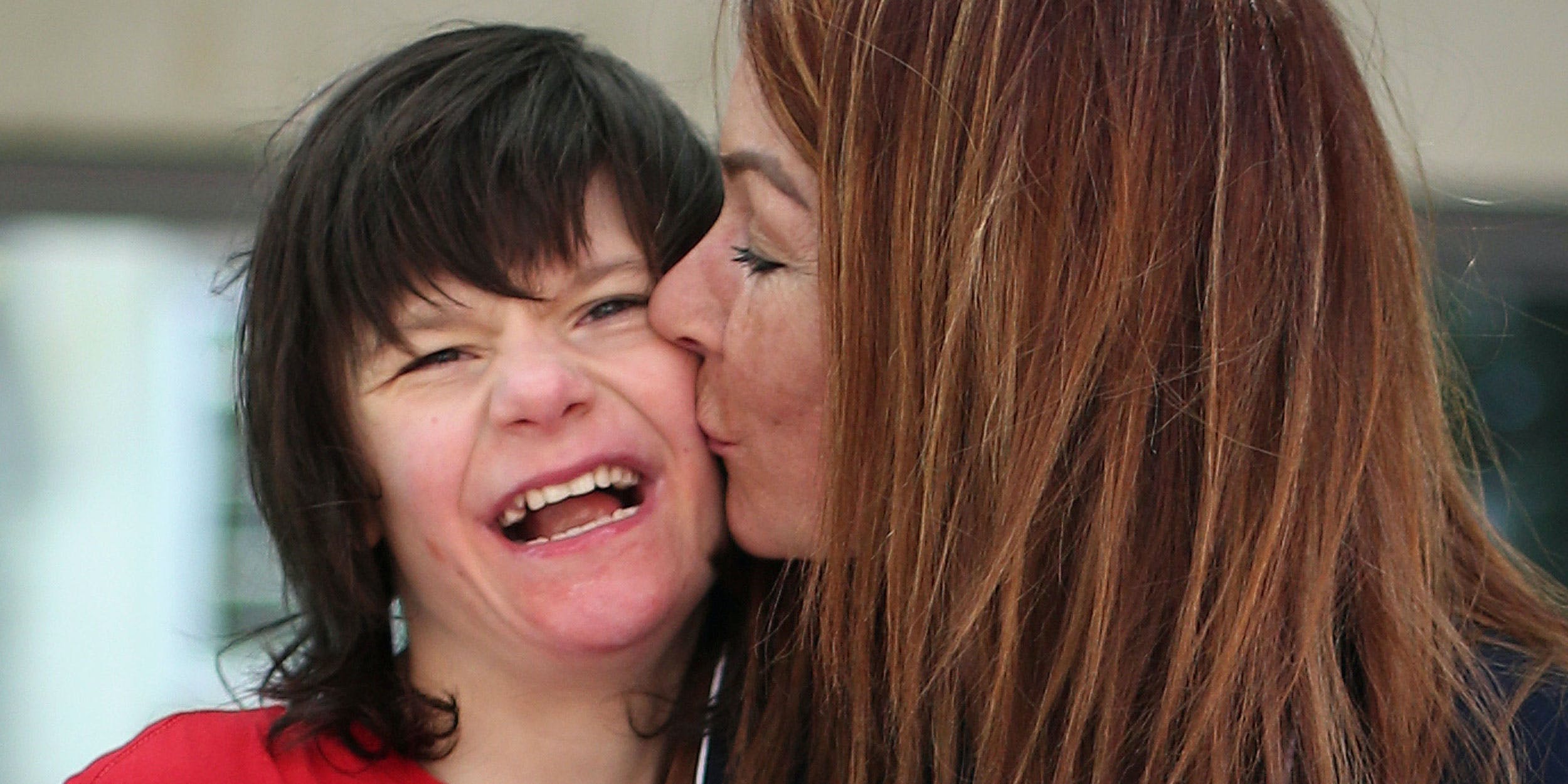 Charlotte Caldwell and her son Billy outside the Home Office in London ahead of a meeting with Minister of State Nick Hurd, after having a supply of cannabis oil used to treat Billy’s severe epilepsy confiscated on their return from Canada. (Photo by Yui Mok/PA Images via Getty Images)

Billy Caldwell ended up in the hospital after the UK confiscated cannabis oil his mom said he needs for his life-threatening seizures.

The United Kingdom’s Home Office has decided to let 12-year-old Billy Caldwell take cannabis oil for his seizures. The oil was confiscated by authorities at Heathrow Airport in London last week after his mother, Charlotte, was caught trying to illegally bring it into the country.

His mother, Charlotte Caldwell, had traveled with him to Toronto to obtain more cannabis oil, as their supply was running dangerously low and the United Kingdom’s Home Office had recently revoked his prescription to access it legally in Northern Ireland, where the family lives.

Depriving him of the last of his medicine, Caldwell warned, would put Billy’s life at risk. And shortly thereafter, Billy—who had been seizure free for an unprecedented 300 days on his cannabis oil—suffered two serious seizures before being rushed to Chelsea and Westminster Hospital. Public outrage was already pretty widespread when the Home Office first seized the oil and Billy’s hospitalization only furthered the outcry.

Because Billy’s case was deemed a “medical emergency,” the Home Office was able to issue a special license, Home Secretary Sajid Javid said in a statement on Twitter.

The license is good for 20 days and allows hospital staff to administer cannabis oil to Billy, but does not allow the family to take the oil home, the BBC reports. He was discharged after a few days but will have to return to the hospital to obtain treatment, meaning the family will have to rent a flat in London temporarily. While Caldwell said they’d “achieved the impossible” in regards to the medication’s return, she emphasized that the fight was far from over.

“The fact that Billy has been discharged is testimony to the effectiveness of the treatment and underlines how vital it is that every child and every single family affected in our country should have immediate access to the very same medication,” Caldwell told the BBC, adding a demand that the Home Office meet with her and discuss medical cannabis reform within 24 hours.

Plenty of Members of Parliament agree:

Health Secretary Jeremy Hunt admitted that the government was not “getting the law on this kind of thing right” and vowed immediate action.

“The Home Office is not dragging their feet on this,” he said on BBC Radio 4’s Today show. “The home secretary has said he will review this issue.”

Prime Minister Teresa May—whose husband’s company owns a large stake in GW Pharmaceuticals, incidentally—didn’t agree. After Hunt made his comments, she expressed opposition to full-scale reform and quieted Home Secretary Sajid Javid when he tried several times to raise the issue, which was not on the cabinet meeting’s agenda, according to The Independent. After the meeting, the ministers announced a panel to consider the use of medical cannabis on a case-by-case basis, a walking back of Hunt’s promise.