Watch: The Proven Power of Marijuana on Epilepsy

Many sufferers know the positive results from CBD-rich marijuana extracts. Watch the video below to see for yourself the power of marijuana on epilepsy. 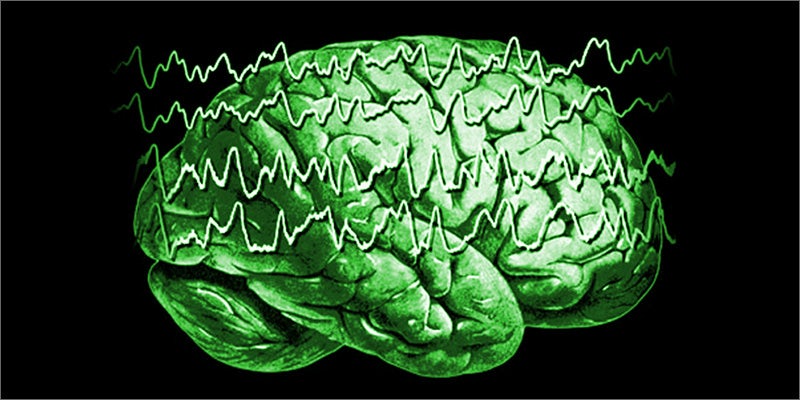 Many patients suffering from epilepsy – who have for years been slaves to prescription medication that offers little to no relief from their seizures – have been seeing positive, sometimes life changing, results from CBD-rich marijuana extracts. Watch the video below to see for yourself.

Currently, an average of 2.2 million people are affected by epilepsy in the United States alone. On average 150,000 Americans develop epilepsy every year, notably 48 per every 100,000 people. This incidence has been found to be higher in young children and elderly. Worldwide, it is estimated that there are around 65 million people currently affected with epilepsy.

The man in the video is in the middle of an epileptic seizure. His friends offer comforting words of advice and pulls of a joint. Within 2 minutes of taking in the cannabis, the seizure had entirely disappeared and his shaking subsided enough for him to hold the joint on his own and continue smoking, further aiding his return to steadiness.

By the 4 minute mark, his shaking had entirely stopped. The man credits the cannabis for the sudden change in his body.

For anyone who has ever been sick and had to take medicine, you understand the difference between when it’s the medicine working and when it’s your immune system  that is doing the heavy lifting.

Do you know anyone who could benefit from this video? Have you seen for yourself the effects of marijuana on epilepsy? Share your thoughts with us on social media or in the comments below