Why It Makes No Sense to Compare Weed to Alcohol

When we compare weed to alcohol, we reinforce the idea that they’re similar. 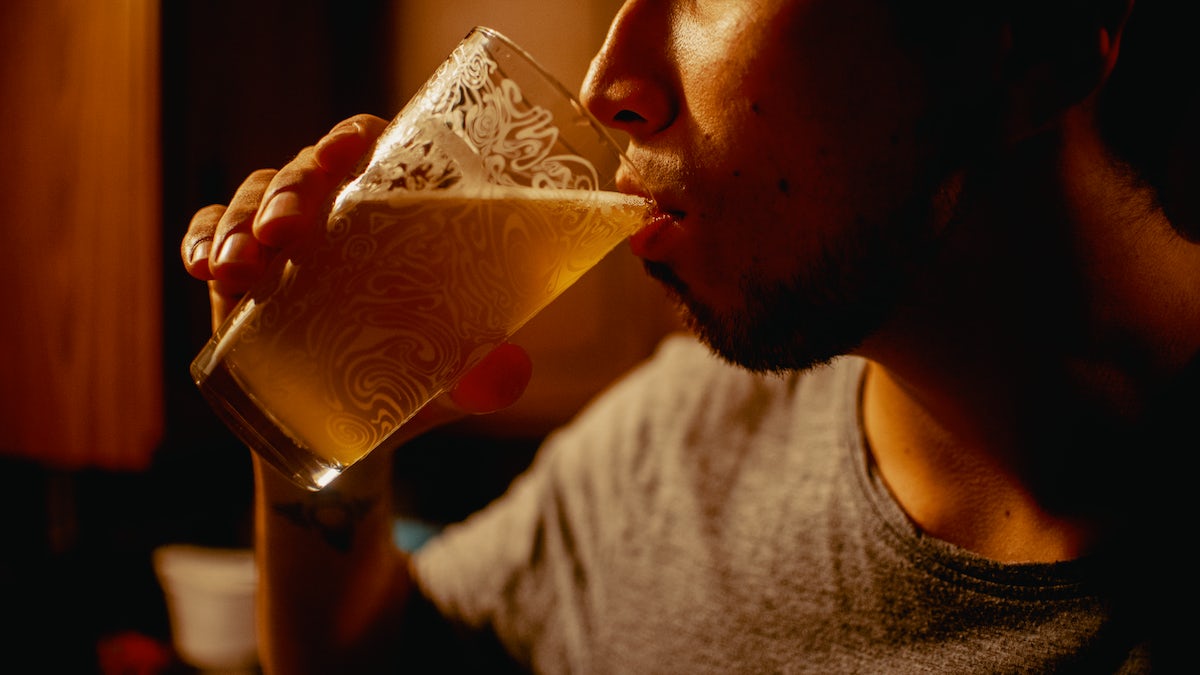 We often hear cannabis advocates and prohibitionists alike compare weed to alcohol. “Why should cannabis be illegal when alcohol is more addictive and more dangerous?” advocates say. They compare the effects both substances have on adolescent brain development, fatal car crash rates, and our bodies, among other things. They also look at the history of both substances—and how cannabis has been unfairly stigmatized for decades thanks to Reefer Madness propaganda.

The comparisons are understandable. After all, comparisons allow us to determine how we feel about things—where they fall for us on the spectrum of morality—and to understand things we don’t by putting them side-by-side with things we do. Psychology 101.

But comparisons have their downsides too—perhaps the most significant one being that we begin to think of the things we’re comparing as fundamentally similar. Cannabis and alcohol, for example. They’re both intoxicating substances which are used recreationally, right? Not exactly.

Many more millions of Americans, though, fall somewhere in the middle. State governments might consider them recreational users because they haven’t been diagnosed with a condition—or they don’t have a condition that’s considered severe enough for medical cannabis use, depending on the state—but they’re not really recreational users. They use cannabis, instead of over-the-counter drugs, for everything from menstrual cramps to insomnia.

These types of people will often say, in the spirit of destigmatizing cannabis, that they come home, like many Americans, at the end of a long day’s work and smoke a bit of weed instead of popping open a beer or pouring a glass of wine. It’s their way of justifying their use. (If it’s okay to consume one substance in moderation to de-stress, why shouldn’t it be okay to consume another?)

Here’s the problem: regardless of whether cannabis is being used “recreationally” or “medically,” cannabis is a medicine—that doesn’t change. The same cannot be said of alcohol. Both substances may effectively de-stress, temporarily at least. But cannabis—and all the cannabinoids in it—actually treats a multitude of symptoms experienced by the average, overworked American. It alleviates headaches from too much caffeine; aches from sitting at a desk or being on your feet for too many hours; and anxiety in a way that encourages breathing and maybe even a bit of clarity too. After consuming cannabis, people tune in—not out—suddenly becoming aware of parts of their bodies that want attention or finding much-needed perspective on something in their lives. Sound different than having a drink? It is.

That’s why so many Americans are deeply passionate about the cannabis plant. Not because they like getting “high,” but because it’s a tool for wellness. And there’s no more important time than now—when people who have never consumed cannabis are learning about it, voting on whether to make it legal, and even considering trying it themselves—for the public to understand that.

Sure, cannabis might replace or accompany alcohol in certain situations. But that’s not because they can be equated, not even close. They are completely different substances.

Enjoy the latest and greatest from Herb, enter your email below to get exciting cannabis updates delivered to your inbox.
November 29, 2018 — Last Updated
Written by Shelby Hartman