Although the bill was recently passed, it may take a while to be approved. 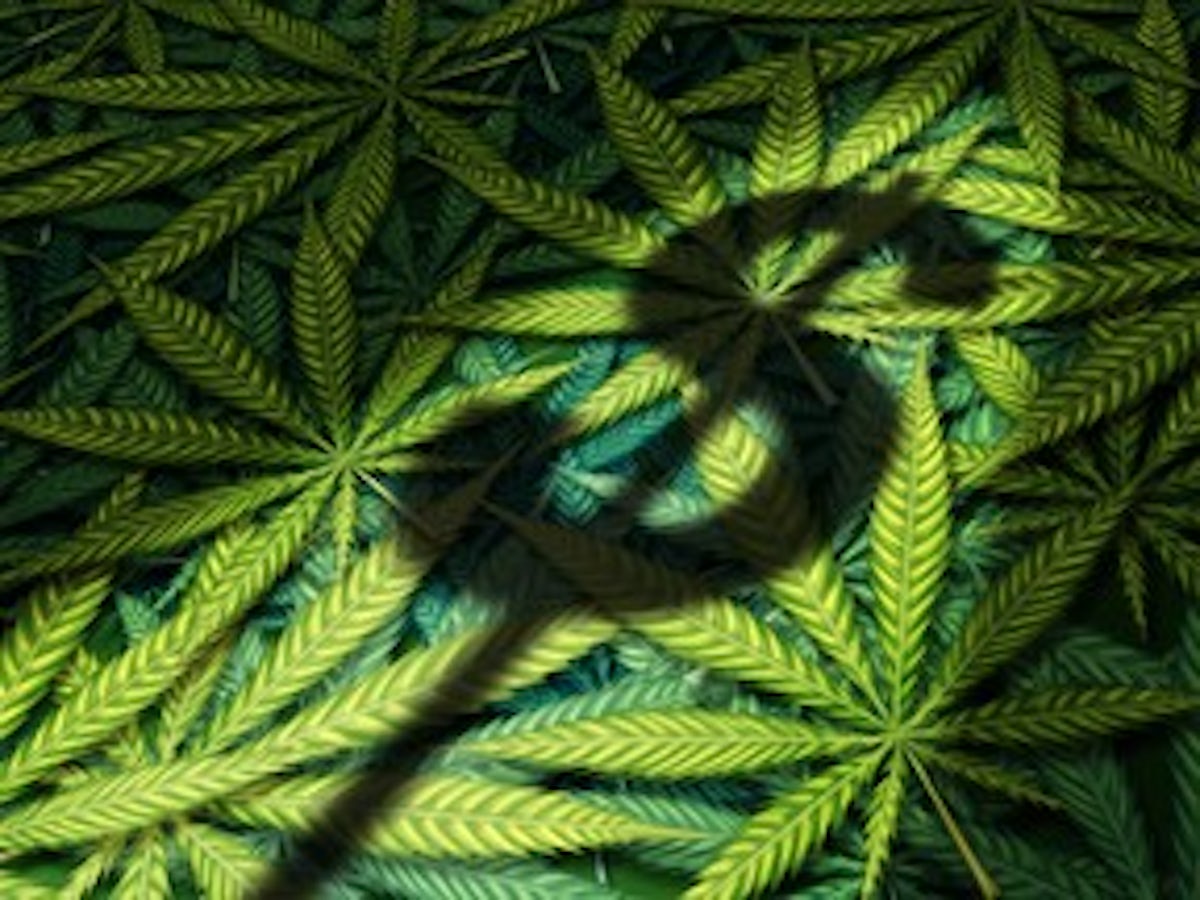 On Thursday night, the U.S. House of Representatives passed a defense budget bill including landmark legislation to help banks serve cannabis businesses. The House also adopted the SAFE Banking Act as an amendment to the defense legislation, but it might take a little longer for the U.S. Senate to approve the Act.

Emphasizing the SAFE Banking Act as a larger “must-pass” budget bill is a helpful strategy to help get the ball rolling. The SAFE Banking Act would help open doors to banks and other financial institutions to serve statewide legal cannabis businesses without federal retribution.

David Mangone, director of policy for the Washington DC-based Liaison Group, a marijuana lobbying company, stated that it’s difficult to forecast the cannabis banking measure’s future and mentioned a few obstacles in their way.

Mangone explained to MJBizDaily that the House will “likely write their own version of the bill,” as well as the SAFE Banking act losing “its relevance to the budget bill.”

“The bottom line is a lot of unknowns with the Senate. But SAFE attached to the House NDAA (National Defense Authorization Act) may help raise the bill’s profile,” Mangone concluded.