Hopefully, they will look elsewhere. 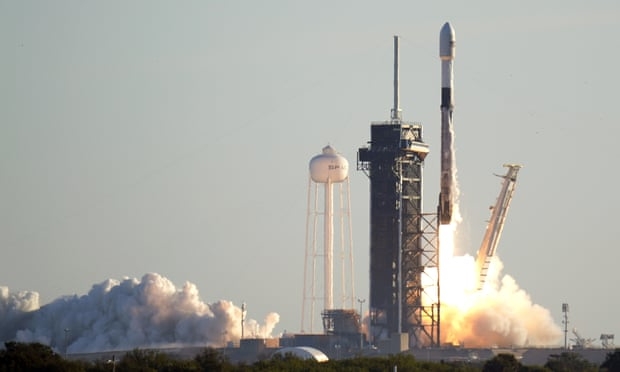 In some controversial news, the Indonesian government is looking to join the space age while offering some of its land to SpaceX founder Elon Musk for a spaceport to launch rockets.

But, the land up for grabs is the small Biak island, home to members of the Abrauw clan who have lived there for 15 generations. They gather medicinal plants and set traps to eat their good, and their identity and livelihood come from the land itself.

They are now worried they will lose their footing in the world as Indonesia continues to move towards modern civilization. The country’s government says it acquired 250 acres of the clan’s land decades ago, and there have been plans to build a spaceport since 2017. The new project would, unfortunately, force the clan out of their homes.

Joko Widodo, President of Indonesia, pitched the idea of launching rockets from Indonesia to Musk last year. He did not mention a specific site, and Musk still hasn’t committed to the deal or publicly commented.

The new spaceport on Biak island would be President Joko’s way of modernizing the Southeast Asian island, which would result in new airports, power plants, and highways. But President Joko is often known for taking action without regard to environmental consequences.

The venture will also be another addition to Indonesia’s questionable history of acquiring land from Indigenous people, which often leaves its people impoverished while benefiting influential Indonesians and large international companies.

To help the SpaceX founder come to a decision, President Joko told Musk that his car company, Tesla, could also work with Indonesia’s auto industry to create electric vehicle batteries. He hopes Musk will open up to the suggestion since Indonesia is the world’s largest producer of the critical component in batteries, nickel.

Tesla submitted a proposal for battery production in Indonesia in February, but the government initially declined. Regarding the spaceport, a SpaceX team flew into Indonesia in early 2021 to plan the potential venture, but Musk hasn’t commented on the findings yet. But, in September, President Joko increased the budget for the spaceport twentyfold; he also placed it under the National Research and Innovation Agency that reports directly to him.

Agency chairman Laksana Tri Handoko personally visited the site in October. He said the Biak island is a viable option for building the spaceport, but he added that it would require ten times as much land.

Because of the controversy with the Biak site, authorities could have to choose an alternate location like the Morotai island, which lies roughly 550 miles northwest of Biak. If that means SpaceX and the Indonesian government won’t be stripping Indigenous people of their land, then we’re all for it.

November 30, 2021
Written by BuzzMusic
Save for later
Start saving articles by clicking the heart icon and you'll find them again in your profile page.

Get 20% off premium weed and discover the latest products, news, and deals in cannabis.
November 30, 2021
Written by BuzzMusic
Save for later
Start saving articles by clicking the heart icon and you'll find them again in your profile page.