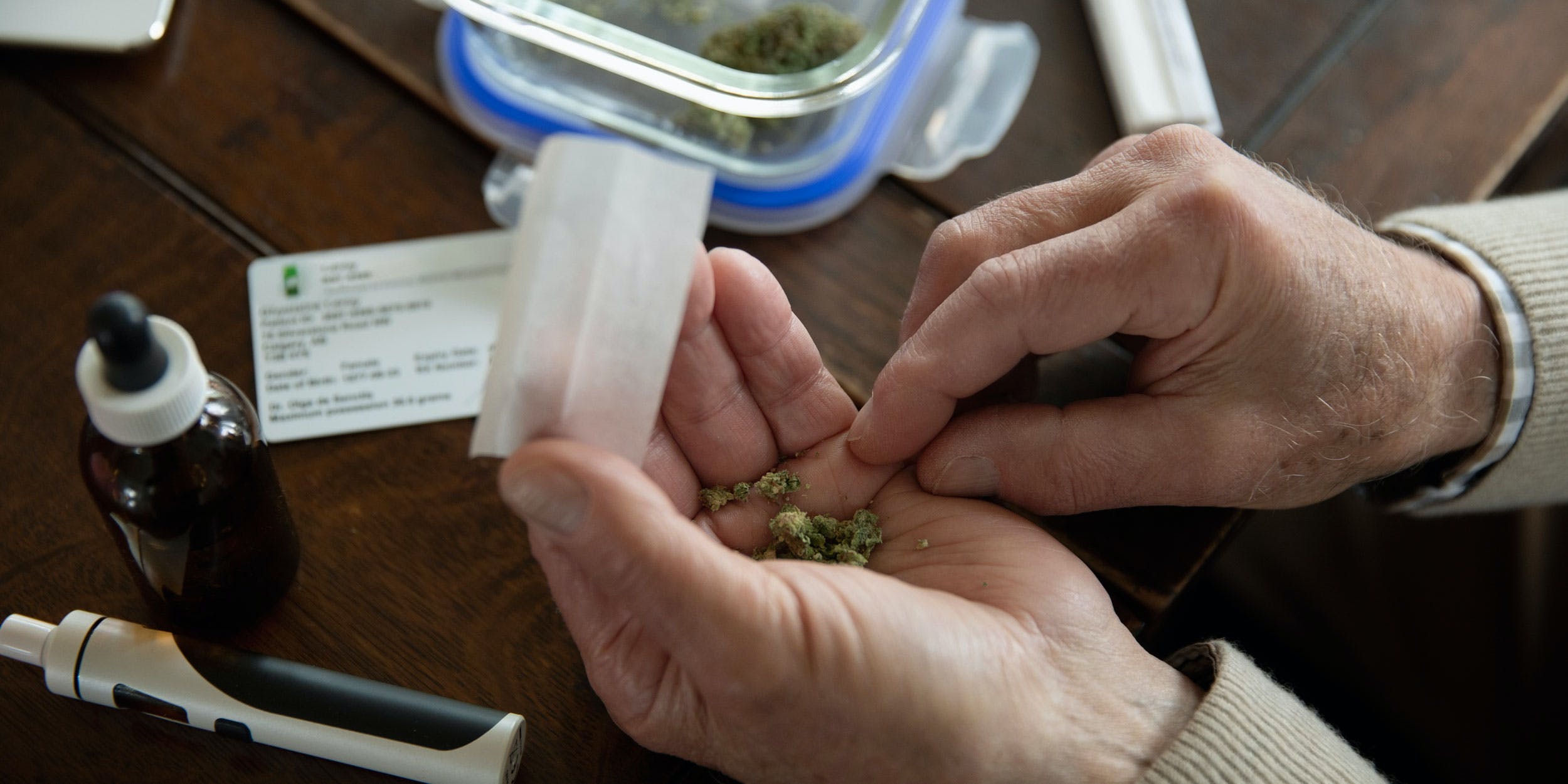 West Virginia signed its medical marijuana program into law in April of last year. If it all goes according to plan, come July 1st, 2019, patients suffering from a list of 16 conditions will be able to legally access medical cannabis. Those conditions include cancer, Parkinson’s and HIV. Unfortunately, the state’s lawmakers are feeling held up by banking problems faced by marijuana programs across the country.

“This US attorney doesn’t pick the law,” said US attorney Mike Stuart, “This is not just a West Virginia issue.”

Because cannabis remains a Schedule 1 drug on a federal level, American banks have been reluctant to accept accounts for cannabis-related businesses. Even if there’s a lot of money cycling through legalized states, the federal banks are afraid of getting slapped with money laundering charges. Instead, many weed businesses have turned to state banks, or just sticking to a cash economy out of necessity. Having a lot of cash and drugs in one store can be a liability for robberies, unfortunately.

The need for banking by the burgeoning business sector has revived a conversation about state-level banks as an alternative to stubborn federal banks. It would require a lot of legwork from the state to get running, but state-level banks, beyond just backing up pot, could also help pump money back into local infrastructure projects that are harder to secure investment for. Mike Stuart isn’t convinced that state banks are such an easy out for the cannabis conundrum. “The idea of a state-run bank,” said Stuart,” aside from the cost of forming that bank, the lack of federal deposit insurance, it would still have to use federal wiring services and it would have to engage in interstate commerce to some extent.”

West Virginia House Democrats are circulating a petition to arrange a Special Session to settle the matter. While it’s an issue that has plagued every legalized state, the banking matter could push back West Virginia’s medical marijuana program timeline beyond the summer of next year.