Big Pharma is taking a note from the successes of cannabis, and many companies are trying to create their own cannabis-based painkillers. 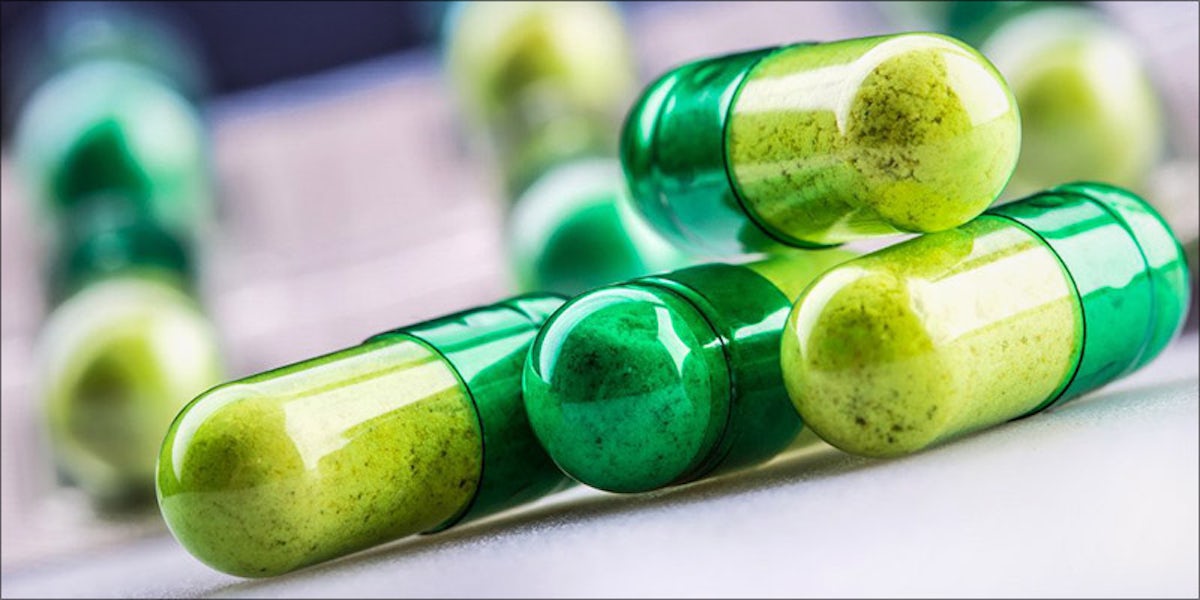 As the opioid crisis continues to increase, pharmaceutical companies are finally starting to take a better approach to pain. Several Big Pharma companies are in the midst of creating cannabis-based painkillers as an alternative to opiates.

The fewer opioids, the better

Big Pharma is taking a note from the huge success that cannabis shows with weaning addicts off opiates, and many companies are trying to create their own cannabis-based painkillers instead. According to Reuters, Axim Biotechnologies, Nemus Bioscience, and Intec, all have products in development.

Opioid addiction is a serious global problem that affects the health, social, and economic welfare of all societies. Opioid addiction therapy depends on a variety of techniques. – George E. Anastassov, MD, DDS, MBA and Chief Executive Officer of AXIM Biotech

Nemus is testing its product – a synthetic version of the non-psychoactive CBD compound found in cannabis – on rats with chronic pain and expects to report data later this year.

Doctors like to be able to write a prescription and know that whatever they wrote is pure and from a blinded, placebo-controlled trial. – Brian Murph, CEO, Nemus

Israel-based Intec, which recently announced the start of an early-stage study testing its painkiller made of natural CBD and THC extracts.

Insys Therapeutics, producers Syndros, a cannabis-based drug that recently received Schedule II classification from the FDA, also happens to be a company that donated large sums of money to anti-cannabis groups in Arizona. At the same time, they faced legal scrutiny for their deadly product fentanyl.

A recent FDA decision to ask Endo International plc to remove one of its opioid-based painkillers from the market is a first of its kind. Concluding that the drug’s risks outweigh its benefits, there is hope that other drugs like Opana ER may soon see less exposure to the public. Opana ER, which is twice as powerful as OxyContin, was the highly abused opioid that led to an HIV outbreak in abusers in Indiana in 2015.

Cannabis as a safer alternative

The fight to make the government deschedule the cannabis plant itself has been a long and dirty one. But it simply boils down to logistics, from the FDA’s point of view. The traditional route to approve a drug takes about 10 years, along with many double-blind placebo studies. The expensive gauntlet intends to measure a single variable with all others being identical.

Whole-plant cannabis has hundreds of variables, from strain ratios to ingestion. This is the crux of the FDA’s argument against cannabis as medicine, but the tide is turning.

The surprise isn’t more people realizing that cannabis can be a great medicine, but who some of those people are. Pharmaceutical makers themselves, a group that has long suppressed the virtues of cannabis.

The FDA can’t “legalize” cannabis. In reality, it should never have been made illegal in the first place. Nor should it reside in its current Schedule I status of having “no medical benefits.” But barring any sweeping legislation by Congress, there is another way for it to escape. One piece at a time, through the keyhole of selective pharmaceuticals.

Big Pharma continues to lose millions of customers to a safer plant that grows from the ground. The upside, they will pay to approve each and every part of the plant’s chemical structure as various medicines.

At some point in the future, the government will, in essence, allow every part of the plant to be used as medicine. At that point, the only difference between a bowl of herb and a handful of pills carrying the same constituents will be the price.

Big Pharma will prove that cannabis is medicine a hundred times over, in every way, and the FDA will have to reclassify the plant itself. 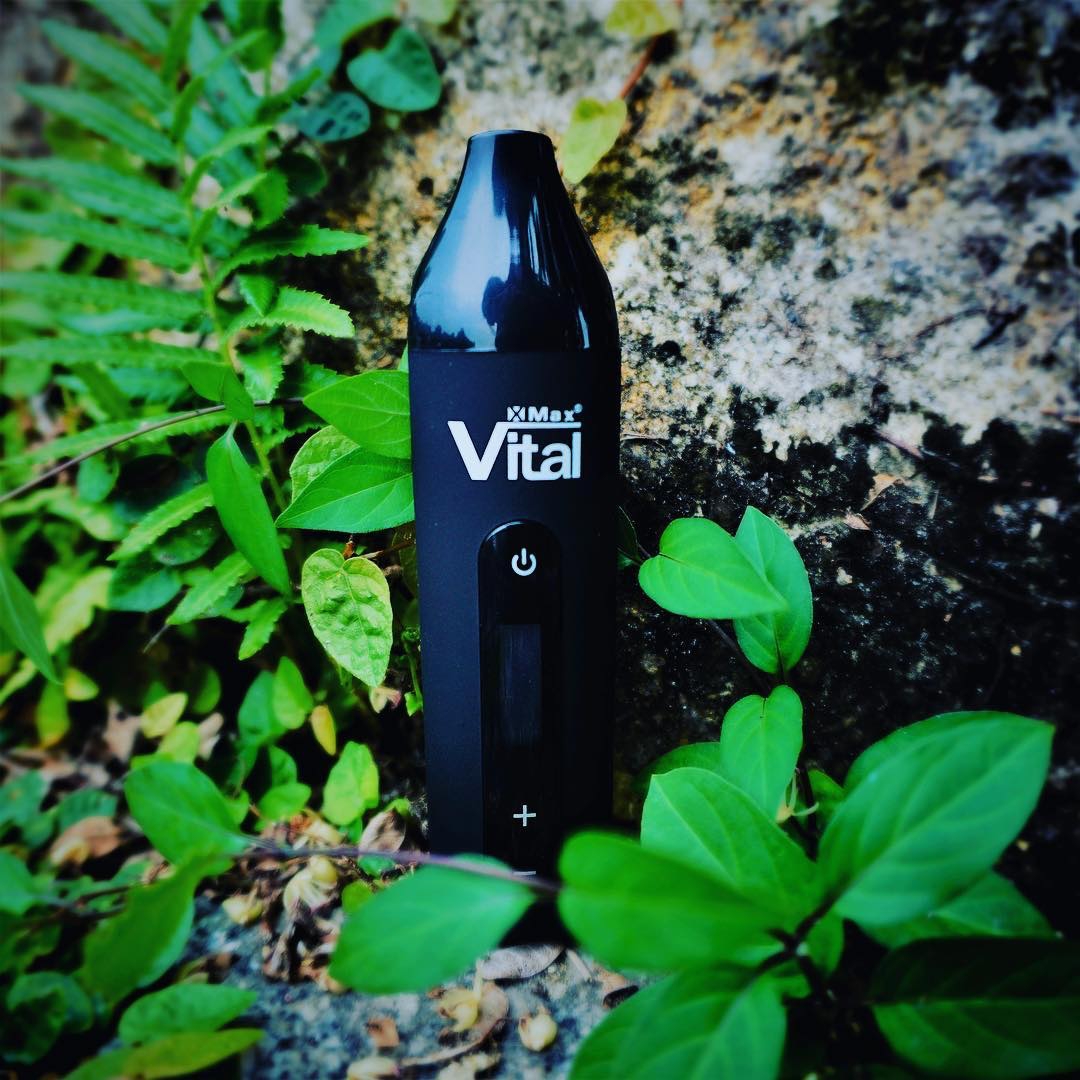 Enjoy the latest and greatest from Herb, enter your email below to get exciting cannabis updates delivered to your inbox.
July 04, 2017 — Last Updated December 05, 2019
Written by Christopher Teague