Now Reading:industry | Is Bitcoin Blockchain The Future Of Tracing Your Weed? 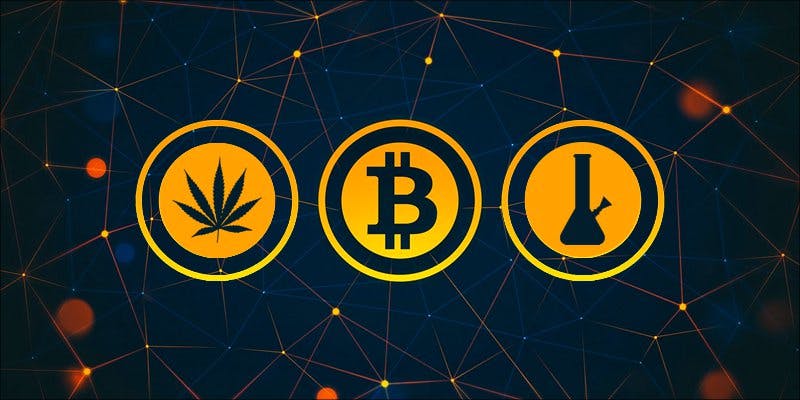 Is Bitcoin Blockchain The Future Of Tracing Your Weed?

A cannabis testing company is creating a new registry of cannabis strains on the Bitcoin blockchain, a move that would make the cannabis space exponentially more sophisticated as it enters the mainstream. 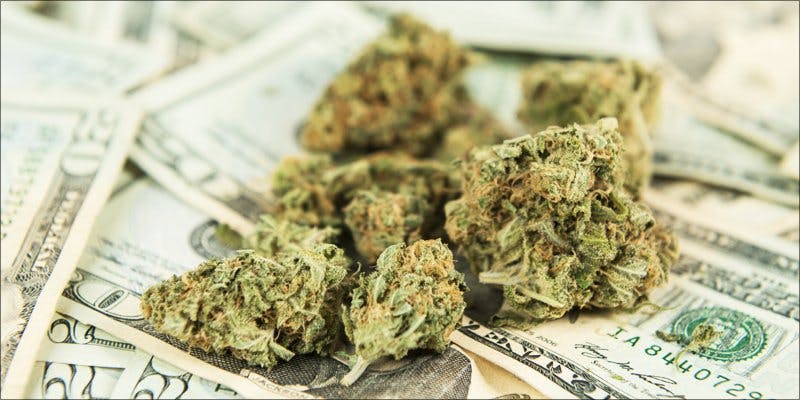 It all starts with Medicinal Genomics, a cannabis testing company – that is, a company that tests strains of cannabis so as to assist growers with certain details of the cultivation process.

Testing companies help fill a void that exists within the U.S.’s fledgling cannabis industry: Because of federal prohibition, there exists no standardized testing of cannabis strains that are cultivated and sold to consumers.

Among the variables with which testing companies are involved are helping growers adhere to certain state standards regarding pesticide use; avoiding certain nuisances to the cannabis plant.

Theses include pests and mold; assuring a certain level of cannabinoids with each strain; monitoring the potency of certain strains and products; and checking a given strain’s dosage levels for medical patients.

Now, Medicinal Genomics has taken the involvement of the cannabis testing company one step further: They are enabling their clients to register their given strains on the Bitcoin blockchain – described as “the public ledger of all transactions on the Bitcoin network.”

Why get on the Bitcoin blockchain? 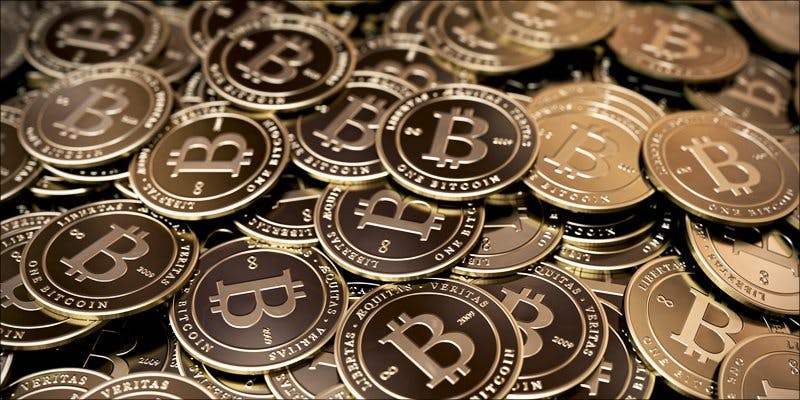 In short, the answer is that getting on the blockchain will provide reference and guidance to entrepreneurs and cannabis enthusiasts looking to establish their own cannabis strains.

For a fee of $600, Medicinal Genomics essentially tests cannabis strains in order to determine and store on the blockchain each strain’s genome. The process enables individual growers to establish timestamped intellectual property rights for individual strains.

This potentially shields them from legal conflicts that may arise with other growers who have filed for a patent with the U.S. Patent Office.

Medicinal Genomics’ chief science officer, Kevin McKernan, has stressed the value of integrating the company’s blockchain into Bitcoins rather than trying to go it alone by creating a blockchain on their own.

The Bitcoin blockchain has been going since 2009 and its security is in its proof of work… If you’re dealing with customers’ intellectual property and you’re putting it in some side chain that you’re supporting, if your network goes down and you don’t manage that well, then you’ve let them all down.

What to expect from here? 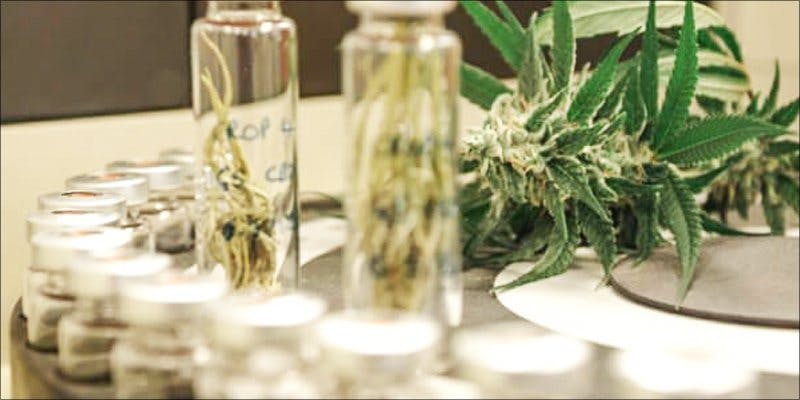 Medicinal Genomics has already registered roughly 1000 cannabis strains within Bitcoin’s blockchain, taking pains to ensure that the origins of given strains are recorded and kept.

For consumers, Medicinal Genomics’ decision has the potential to be a game-changer. Instead of having to speculate about the authenticity of a given strain, consumers and patients alike will be able to verify through the Bitcoin blockchain whether the substance they are being sold adheres to the strain’s initial registration within Medical Genomics’ Bitcoin repository.