Cannabis is More Energy Efficient than Beer: A Report

Since cannabis is more energy efficient than beer, you’re basically helping to save the environment by choosing a joint over a six-pack—right? 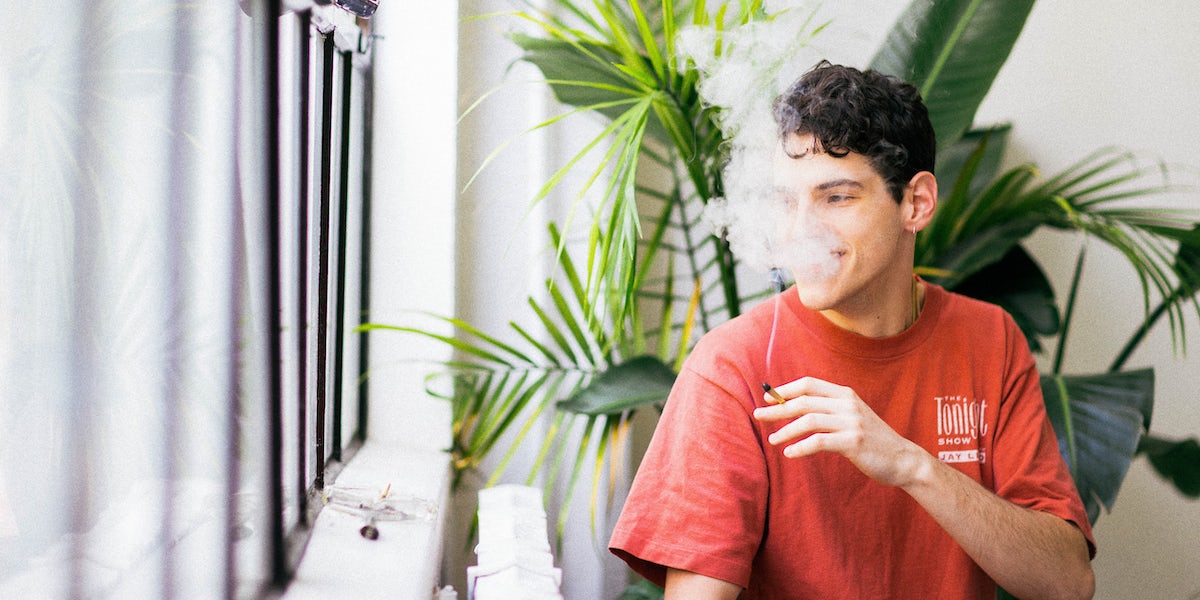 Photo by CVDOP Limbocker via Unsplash

At Herb, the cannabis versus alcohol debate is a no-brainer. Weed is healthier, more natural, and allows us to live our best, most authentic lives, all without a hangover. While alcohol can be fun, we recognize it for what it really is: a toxic substance that is capable of causing addiction, overdose, and death.

It turns out the debate, however, is about more than which is the healthier way to unwind. According to New Frontier Data’s 2018 Cannabis Energy Report, cannabis is more energy efficient than beer.

A “CannaBit” of the report shows that it takes roughly the same amount of energy consumption to produce one gram of cannabis as it does one six-pack of beer, which is about 1.2 kilowatt-hours (kWh).

Although the report also mentions cannabis sales are projected to increase by 5.2 percent in 2018, to 7.71 billion grams, it would still use less energy than producing 11.6 billion six-packs of beer.

Whether compared to beer, wine or liquor, cannabis continues to come out on top. Our favorite plant has never killed anyone yet alcohol kills about 88,000 people per year in the U.S. according to the CDC. Not to mention, weed doesn’t make you pick fights with your friends and family, gives you liver damage, or makes you puke your brains out. And if for no other reason, remember that cannabis is more energy efficient than beer, and therefore, better for the environment.

Enjoy the latest and greatest from Herb, enter your email below to get exciting cannabis updates delivered to your inbox.
October 07, 2018 — Last Updated
Written by Michelle Janikian