Now Reading:industry | Wholesale Cannabis Prices Are On A Steady Decline 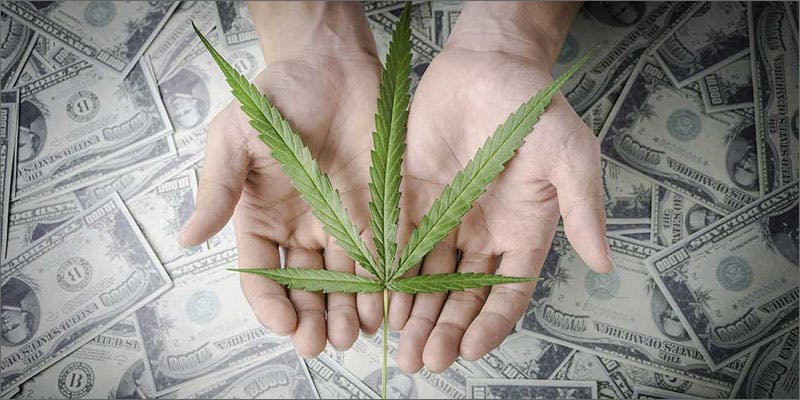 Wholesale Cannabis Prices Are On A Steady Decline

While recreational cannabis prices have been on a steady decline, it’s likely they will increase over time. For now, get the cheap cannabis while you can.

As cannabis legalization continues to spread throughout the nation, more and more legal grow operations are popping up every day. While this might be great for newly opened dispensaries and the clients they service, it’s killing profit margins for cannabis farmers. The wholesale price of cannabis has been on a steady decline for the last year due to a saturated market, but that’s not the only thing affecting falling prices.

Have you noticed your favorite strains are becoming less expensive at the local dispensary? That’s probably because the store owner is able to purchase flowers at a lesser price than ever before.

John Manlove, Director of Sales for Tradiv, sat down with me to explain some of the many factors contributing to the decrease in cannabis prices. Not only are the expanding legal cannabis grow operations saturating the market, recreational cannabis, specifically, is causing the largest issues

Colorado allowed for wholesale recreational growers, without a dispensary, to enter the market without canopy limits which created an influx of wholesale product into the market.

The medicinal flower market has sustained its price point, while recreational has fallen. Unlike recreational, Colorado doesn’t allow for medical cultivators to only grow, which means they all have dispensaries. This, in conjunction with the moratorium placed in many municipalities on new licenses, has resulted in the medical price point staying consistent.

An influx in investments from big businesses looking to gain revenue from the growing cannabis market is one contributing factor in the increased product availability.

With more funding, farmers are able to continuously yield larger crops than ever before, something many of us might not have a problem with, but is actually hurting the market overall.

Most people from the outside see cultivation as one of the quickest means to generate substantial revenue. I believe this has resulted in some of the larger wholesale recreational farms that have been established in Colorado.

Manlove thinks, for the time being at least, Colorado’s recreational cannabis prices will continue to fall.

It’s hard to tell how much and for how long, but what we’re starting to see is license consolidation among a minority of business owners, 20% of licenses owned by 10 people or entities, which is indicative of smaller operations not being able to compete due to shrinking margins.

Municipalities, and I believe the Colorado MED, Marijuana Enforcement Department, are starting to put moratoriums on issuing new licenses which should help level out prices.

State-mandated pesticide testing could lead to some increase in prices, though. These newly required tests are likely to reduce the availability of recreational cannabis, in turn causing higher profit margins for wholesalers.

While the cannabis market is still being fine-tuned those of us who have access to legal recreational cannabis should take advantage of the low prices while we can.