Will you be the lucky winner? 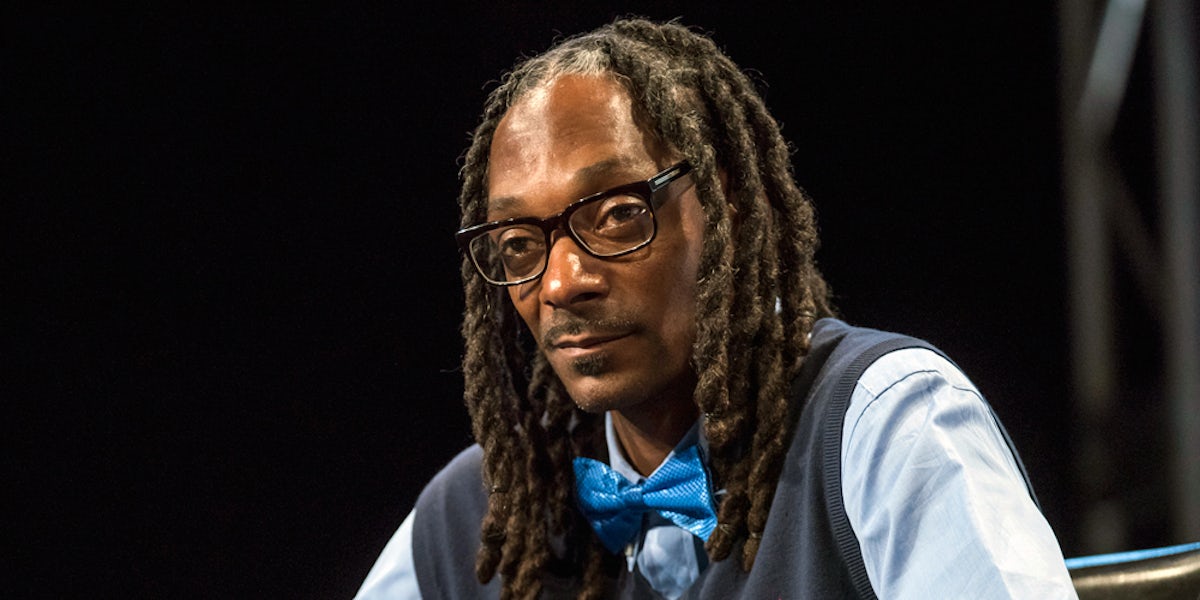 Snoop Dogg is capable of rolling more than one type of green. After its first round of capital funding, Snoop’s cannabis venture firm Casa Verde Capital managed to raise $45 million to reinvest in businesses related to the pot world. The success promises a lot of lifeblood for new ventures, though none of it will actually towards growing or selling marijuana.

Snoop, who goes by his real name Calvin Broadus on the Casa Verde Capital website, co-founded the company in 2015. It invests in ‘ancillary’ businesses rather than dispensaries, farms, or other businesses that “touch the plant,” according to the group. Many investors see this as a safer bet while cannabis remains federally illegal, particularly with the looming threat of a crackdown on state-legal cannabusinesses by the Trump administration.

“We’re investing in the picks and shovels,”  Karan Wadhera, the managing partner who joined Casa Verde Capital in 2016, told TechCrunch. “It’s definitely starting to get competitive, with more and more folks who are trying to raise dedicated pools of capital focused on the space, whereas it’s been more pledge-fundish until recently. You’d find a deal and run around and raise funding for it. We’re also starting to see more mainstream funds checking out the industry, as well.”

Wadhera says Snoop serves as an important figurehead for the group amid all the competition. “He’s among the most important cultural figures in this industry,” said Wadhera, “which is incredibly important. His involvement lends a lot of credibility and excitement to our portfolio companies. He’s also there for input whenever we need it.”

Casa Verde Capital has already invested over $1 million in cannabis businesses. Half of their money is reserved for follow-up investments.

Enjoy the latest and greatest from Herb, enter your email below to get exciting cannabis updates delivered to your inbox.
March 18, 2018 — Last Updated
Written by Zack Kotzer