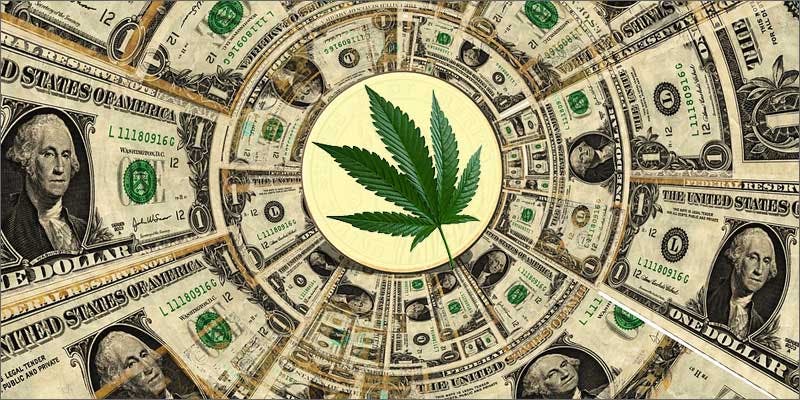 Colorado is breaking records again, with the biggest April so far! This is the 3rd month in history they have broken $100 million in sales!

The numbers keep going up in Colorado as the April tallies are in, and they are record setting. The state’s legal market sold $117.4 million in flowers, edibles, and concentrates. That is one heck of a record for an industry that only a few years ago was completely illegal.

BDS, a company that monitors the statistics of sales in the state by collecting data from dispensaries’ point-of-sale systems, noted that in 2015, three of the year’s 10 most lucrative days landed on the April 20th marijuana holiday and the weekend that preceded it.

This marks the third month that sales have been over the $100 million mark in the state, the two previous months being last August ($100.6 million) and December ($101.3 million).

At this pace, the state is well on its way to beating totals from last year

In comparison, here are the numbers from the first 4 months of this year

Recreation sales are already just shy of half of last year’s total, and the biggest months of sales, those of the summer, are still ahead.

Good for the economy and schools

This impressive increase in sales is a boon for more than just the industry. The state has 3 taxes on recreational cannabis.

In case you had any doubts that legalization was a good thing, compare that to the total amount of money the state would have received towards schools from the plant being illegal. That would be $0. In addition, state money would have been spent on arresting, prosecuting, and incarcerating the people who use and sell it, costing the state even more.

Has your town made good use of the tax money flowing in from legal cannabis? Tell us what you’ve seen so far on social media or in the comments below.