Could And Should Medical Cannabis Growers Unionize?

There are other groups now seeking representation from the government to form into a union—this includes medical cannabis growers. 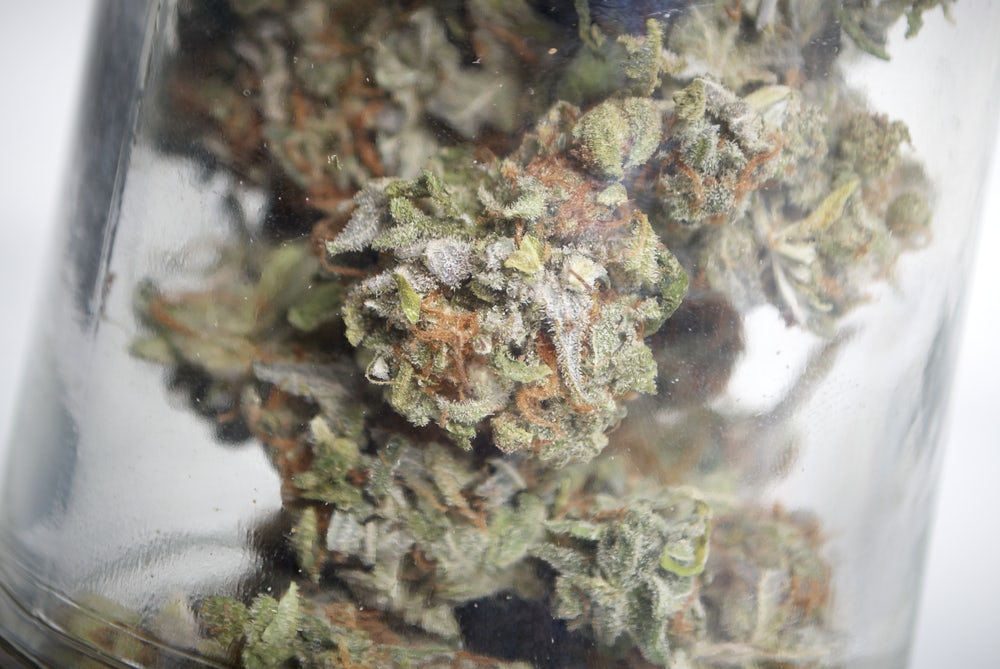 Unions are currently in place across America to defend the rights of workers in diverse industries. Teachers unions, trades unions, even athletic unions all exist in our market. They are often a controversial subject due to the amounts of government/taxpayer money that is used to fund these unions to lobby for workers’ rights. Usually, this money is used on campaigns for those politicians who support the work of the union. There are other groups now seeking representation from the government to form into a union, with one notable group being medical cannabis growers.

As the medical marijuana industry gains legitimacy, it must decide if union representation is best for its bottom dollar, employees and future of the industry. So could medical cannabis growers unionize—and should they?

UFCW stands for The United Food and Commercial Workers Union which consists of about 1.3 million people across the United States and Canada. The union has only comprised of food service workers but has recently expanded its reach to include those in the medical cannabis profession. The union is looking to bring more professionalism and stability to the industry by ensuring better training, less turnover, better pay and better benefits—all through collective bargaining. UFCW has also partnered with political titans of the industry including NORML, Americans for Safe Access, Law Enforcement Against Prohibition and the Coalition for Cannabis Policy Reform. These partners are all receiving money from UFCW to lobby for better rights for the industry’s workers.

Unionization of Workers is Spreading

Medical marijuana jobs are popping up all over the country, creating a new industry that will soon employ millions of people. This industry, focused on an incredible product, employs an enormous amount of agricultural workers who may feel under-represented by their bosses. These workers are looking for higher wages and less erratic schedules along with better care of the plants and grow sites. Currently, there is union representation in many legal medical cannabis states, including California, Colorado, Washington and Minnesota, representing everyone from growers to bud tenders. The federal government is also saying that medical growers have the same rights as any other industry and may be looking to enforce inclusive labor laws at a national level.

However, the dramatic switch of a black market labor force to unionized collective has caught employers off-guard. In New Jersey, the local union (UFCW) legally accused a compassionate care club of cutting hours of pro-unionization employees, which was later dropped after the union was dissolved at the company. Some small cannabis companies are seeing the unionization of their workforce, becoming yet another headache to deal with. While others, like in the case of Minnesota Medical Solutions, say that involving a union may be the best way to grow the industry.

What’s Best for the Cannabis Industry?

There are pros and cons to an unionized cannabis workforce. Firstly, it does cost a fair amount of money to both the worker and employer to form a union within an already fragile market. Businesses will have to deal with the headache of red tape and paperwork created by the union. However, the benefits of a union are apparent, especially within a politically-influenced industry like cannabis. Unions like UFCW use the money from the government and workers to encourage legalization in more places—because more legal markets means more potential unionizations.

Every cannabis business has different needs and ultimately it is the choice of the company’s board or founder to decide if a union should represent his workers. With a legal industry, employees have the right to find better representation at another company and encourage businesses to move in the same direction. If employees have concerns regarding wage, hours or work safety, it is the responsibility of the company to consider those matters before dismissing the claim.

Get 20% off premium weed and discover the latest products, news, and deals in cannabis.
September 04, 2015 — Last Updated
Written by HERB