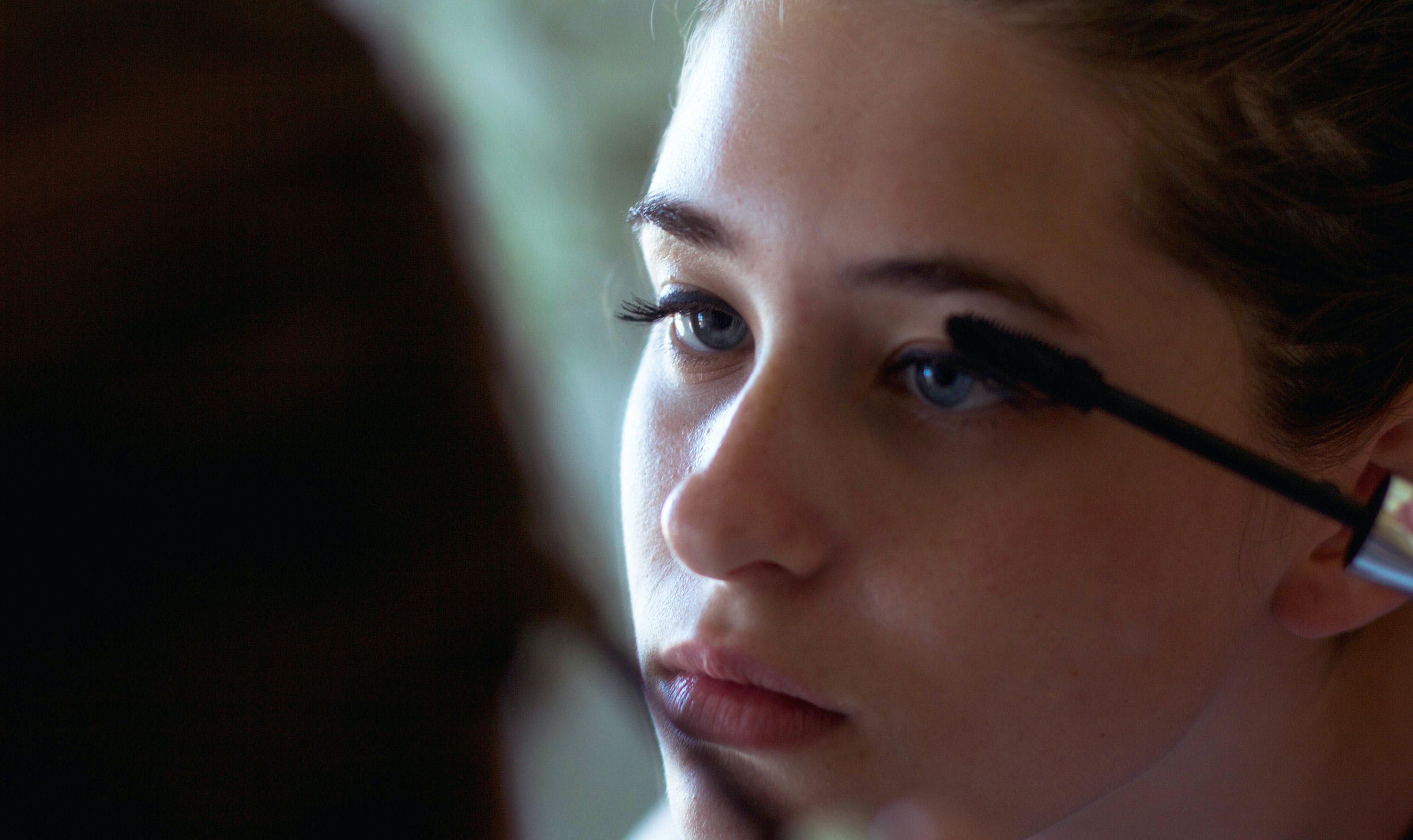 The cannabis industry is slated for massive growth—and it’s bringing other markets along for the ride.

The international cannabis industry is projected to be worth as much as $31.4 billion by 2021.  That staggering number is why it is often seen as a sort of gold rush—the biggest economic shakeup to happen since the Dot Com boom of the 90s.

Recently, CB Insights, a tech and data company that predicts major industry trends, compiled a report on industries being disrupted by cannabis in a big way. Here are five major ones.

Take a walk through downtown Los Angeles and you’re likely to notice the near ubiquitous advertisements for cannabidiol (CBD) products. From CBD oil to skincare products to edible gummies, this non-psychoactive cannabis ingredient has taken the wellness and beauty industry by storm. Last year, Elle Magazine even listed CBD as the number 2 most popular wellness trend of 2017.

Proponents of CBD claim it can be used to help treat everything from anxiety to physical pain. CBD makeup, too, is an emerging trend with CBD mascara and brow gel now being offered at Sephoras around the country. According to New Frontier Data, an analytics company that specializes in cannabis, CBD sales could reach as high as $1.9 billion by 2022. Last year alone, CBD products totaled nearly $370 million in sales.

With an increasing number of celebrities—from Olivia Wilde to Morgan Freeman—getting behind CBD, its newfound prominence in the wellness and beauty space does not seem to be going away anytime soon.

The prohibition of cannabis long meant a ban on hemp cultivation, but that changed with the passage of the federal 2014 farm bill. Hemp is a non-psychoactive form of the cannabis plant that produces strong fibers that can be used to make everything from paper to rope to fibreboard. It also possesses many unique benefits, such as requiring significantly less land compared to other materials used to make similar products, such as cotton.

According to some estimates, the global industrial hemp market will hit roughly $10.6 billion by 2025. In this increasingly thriving market, even some former cannabis farmers—who once cultivated cannabis flower—have now switched over to industrial hemp.

If you’ve spent time in cities like Toronto or Denver, you’ve likely seen the explosion of billboards from cannabis companies like Starbuds and Weedmaps. After decades of prohibition, these cannabis billboards were bound to stand out—which is the point.

In the United States, these billboard campaigns began in 2014 after Colorado and Washington became the first states to legalize recreational cannabis two years prior. Now, some cannabis companies, like MedMen, have even taken to hiring trucks displaying large cannabis advertisements which drive around cities like Los Angeles.

In Colorado, these types of large billboard ads are not legal. So instead, dispensaries and cannabis companies have taken to partnering with Adopt-A-Highway programs, which aim to improve roadways and the environment. Being involved in these programs allows dispensaries like Starbuds to install roadside signs that read, for example, “Clean Colorado Sponsored by Starbuds Dispensary.”

They’re impossible to miss if you’re driving in and out of major cities like Denver.

However, edibles companies have also run into trouble recently in some states like California that have since tightened up their regulations. By some analyses, only 28 companies in the Golden State now have even a basic license to produce edibles. And in Canada, which will soon become the first G7 nation on earth to legalize recreational cannabis, edibles are not even yet included in the law.

There are few industries more visibly distraught about the rise of cannabis than the alcohol industry. By some estimations, legal cannabis could result in more than $2 billion in lost sales for the beer industry alone.

After legal cannabis sales went live in Colorado in 2014, cannabis tax revenues quickly outpaced those from alcohol. Recent research has also found that binge drinking has declined in states that have implemented legal recreational cannabis laws.

For some big beer companies, the attitude was if you can’t beat them, join them.

In July, Constellation Brands, the parent company of Corona beer made a more than $700 million deal with Canadian Licenced Producer, Canopy Growth Corp.