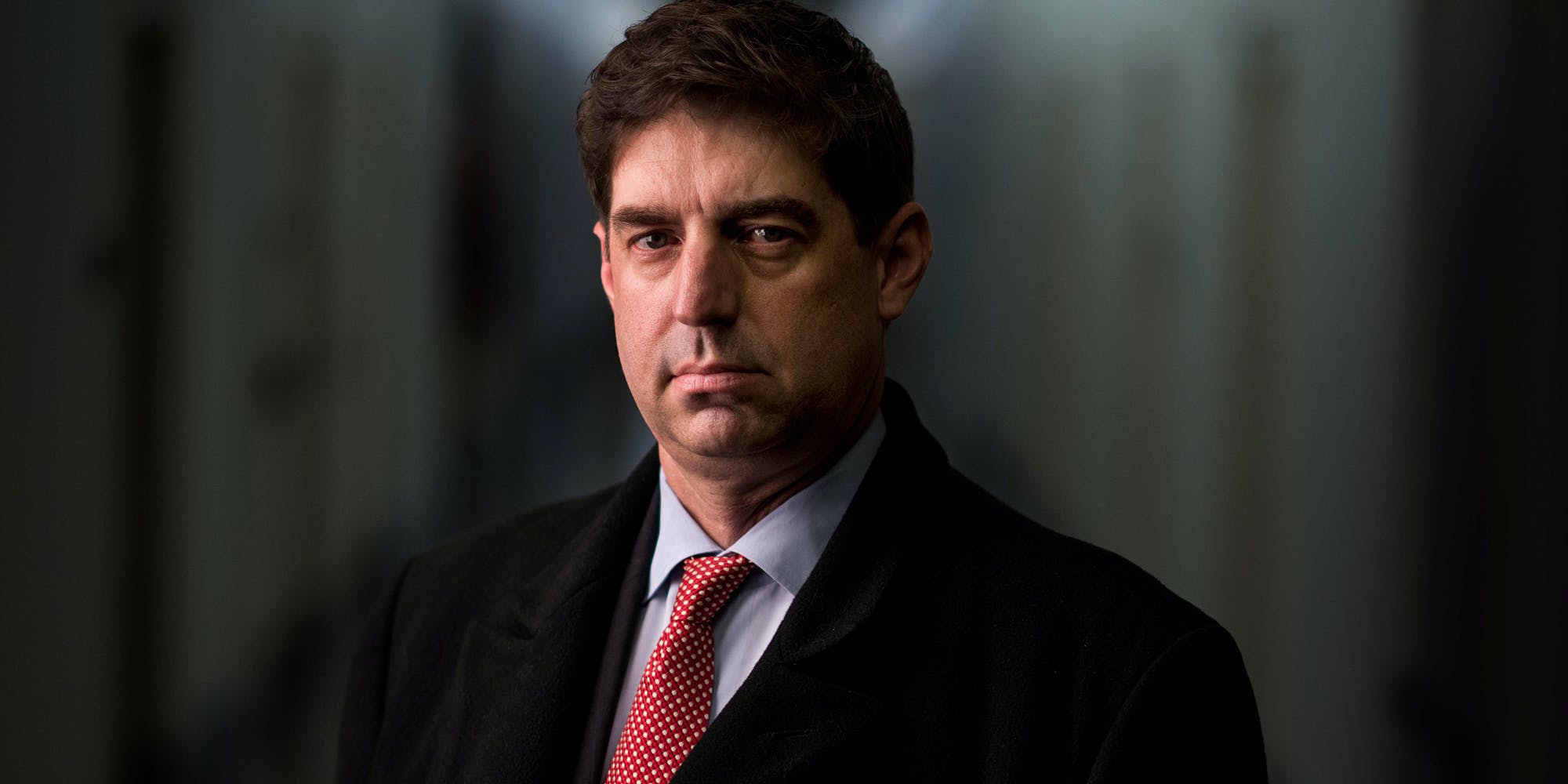 The Internal Revenue Service has been quietly blocking the creation of non-profit cannabis industry associations, specifically 501(c)6 organizations, since the beginning of 2018. 501(c)6’s are often charitable political advocacy groups that incorporate lobbying to help shape policy. They play a key role in advancing legislation around particular issues.

In January, the IRS released a new set of rules which states, in part, that it will not be granting non-profit status to organizations whose purpose is to assist any business related to “an activity involving controlled substances (within the meaning of Schedule I and II of the Controlled Substances Act), which are prohibited by Federal law—regardless of its legality under the law of the state in which such activity is conducted.” This means all businesses related to cannabis, as cannabis is federally listed as a Schedule I substance on the Controlled Substances Act.

“We strongly oppose the rules change because legal cannabis businesses and professionals have a fundamental, constitutional right to associate and engage in free speech activities. Associations are simply the vehicles professionals use to collectively express those constitutional rights. Cannabis-related associations that comply with the law should be afforded the same treatment by the IRS as any other lawful non-profit entity,” said Aaron Smith, Co-founder & Executive Director of the National Cannabis Industry Association.

NCIA received its letter of determination from the IRS in 2010, long before it changed the rules; however, the organization is tracking the issue closely. While the NCIA “always remains nimble,” it has no immediate plans to make changes to its fundraising or financing strategies.

Documents obtained and released in 2013 first revealed the IRS’s red flags in regards to medical marijuana-related applications. The Treasury Inspector General for Tax Administration confirmed on October 5th, 2017 that, since then, the IRS has continued to give extra scrutiny to any applications with the term ‘Medical Marijuana.’

For many cannabis industry influencers, this move is just another display of why the contradiction between federal prohibition and state legalization needs to be resolved. State-legal cannabis businesses continue to face a number of roadblocks as a result of federal law, including the inability to get bank accounts and the threat of a crackdown by the Department of Justice.

“This situation further increases the gap between federal and state regulations in a time when cannabis is becoming more widely accepted, and a lot of signs are pointing towards federal legalization. Taking a 30,000-foot view, I strongly believe that we’re losing the sense of the word ‘United’ States of America,'” said Mr. Arnaud Dumas de Rauly, Chief Strategy Officer for cannabis incubator The Blinc Group.

Krista Whitley, CEO of Altitude Products, a conglomerate of cannabis companies, concurred. The IRS’ move, she said, doesn’t reflect the will of the American people. According to Gallup, 64 percent of Americans now support medical marijuana. Twenty-nine states and the District of Columbia have legalized it.

“It is unfortunate, yet not surprising, that the current administration continues to act in direct contradiction to what the majority of Americans want,” Whitley said. “Blocking non-profit cannabis industry associations who are working to advocate for responsible consumption of this powerful plant medicine makes absolutely no sense.”