Israel may seem like an unlikely place for pot-supremacy, but Israeli scientists are single-handedly pioneering the field of medical marijuana research. 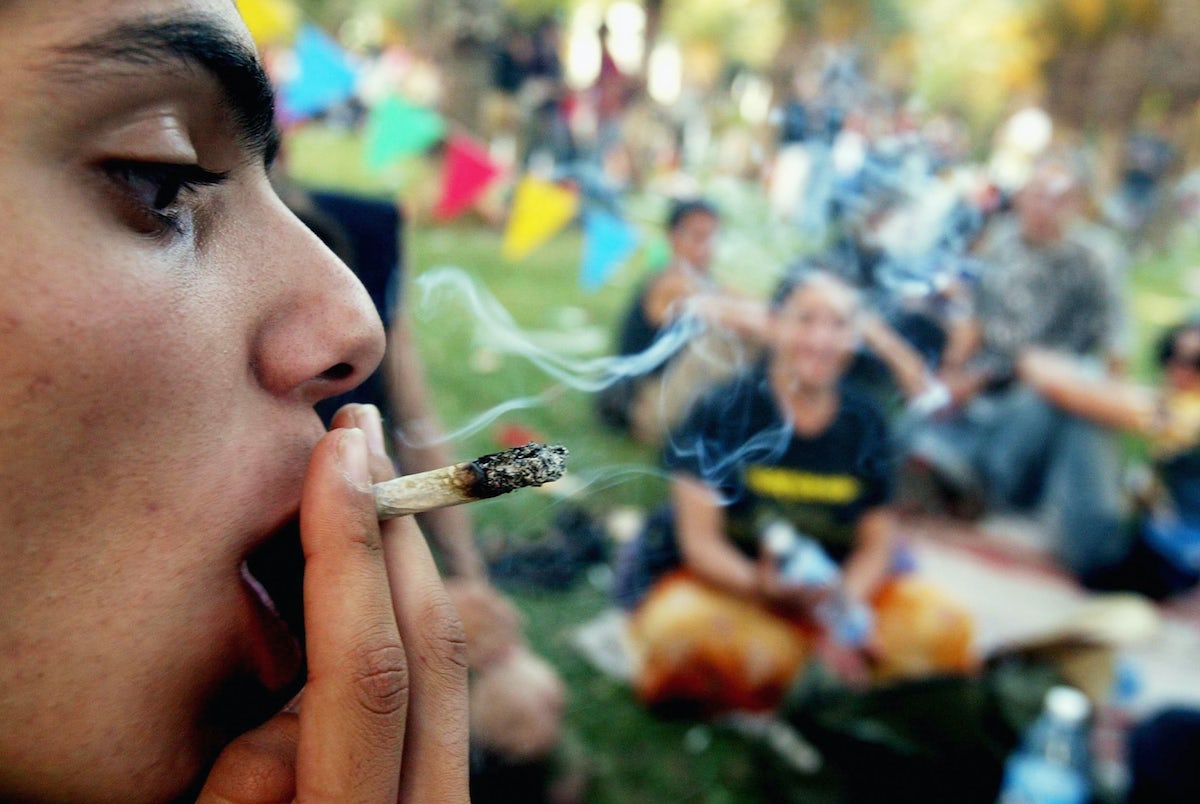 America sees itself as the commander-in-chief of the world. When it comes to cannabis though, without dispute, the world leader in all things weed is Israel. By comparison, the reaction of the United States has been lethargic.

While recreational weed remains illegal in Israel, it’s one of the most open countries in the world when it comes medicinal research. For decades, Israeli scientists have made discoveries that have positioned them as pioneers of cannabis research.

Things you should know about why Israel is so important to the future of medical marijuana.

Israeli scientists: The first to discover the endocannabinoid system

Chemist Raphael Mechoulam is an 86-year-old chemist that has been responsible for some of the most major breakthroughs in medical marijuana research. In recent years CBD has been recognized by the scientific community and public at large as a potent medicine. CBD treats nausea, epilepsy, insomnia, inflammation, and depression. Mechoulam is responsible for much of what we know about CBD as he was the first to decode its structure. In 1992, Mechoulam discovered the endocannabinoid system in the mammalian brain. Components of the Endocannabinoid system exist in nearly every major system of the human body from the immune system to digestion. Our ECS is also the reason why humans can get high. Without Mechoulam, more colloquially known as “The Grandfather of Medical Marijuana,” the entire field of MMJ research would be much less progressive.

Israel is the reason that Cannabis is Legal in 29 U.S. states.

As pointed out by Yardena Schwartz of Rolling Stone, Israel is the main reason why patients in 29 U.S states can now gain critical access to medical marijuana. The research pioneered by Israeli scientists is consistently cited by politicians and activists in legalization debates. While the United States has been virtually archaic in its cannabis policy, engaging in a nearly century-long media campaign to stoke public skepticism, Israel is just one of three nations whose medical marijuana program is government supported. As a result of being able to access research funding, Israel has legitimized the medical value of cannabis. This legitimization has had a direct influence on American policy.

Schedule 1 classification in the United States has stifled significant opportunities for meaningful medical marijuana research. The initial move of Harry Anslinger to criminalize marijuana set American led science back decades. Israel, on the other hand, has made marijuana an official part of their agricultural sector and allocated a hefty yearly budget to MMJ research. This is why American cannabis companies are investing heavily in Israeli scientists, migrating their businesses halfway around the world. According to Schwartz, at least 50 American companies have begun research and development operations in the country. Due to external investment and domestic initiatives, the Israeli agriculture ministry estimates the country will pull in over 4 billion a year from cannabis-related transactions. The tiny country is planning to produce 80 tons of weed next year.

Besides medical marijuana, Israel has the planet’s highest ratio of weed smokers

Earlier this year, the Israeli government announced it would decriminalize marijuana in accordance with public opinion. While the United States is unlikely to have a federal marijuana policy change anytime soon given the views of the current administration, at least Israel serves as a beacon of progress. However, America is quickly losing its chance to be the hegemonic power of medical marijuana as American businesses look east for fertile ground to grow. Even if America learns from the Israeli government, Israel may not want to give up its medical marijuana throne. If declining renown amounts to declining revenue, it’s a safe bet Israel will put their back into maintaining their influence.

Cannabis For You, Near You
Join the Herb community and get exclusive offers, early access to products, and good vibes.
October 13, 2017 — Last Updated December 20, 2019
Written by Erik McLaren