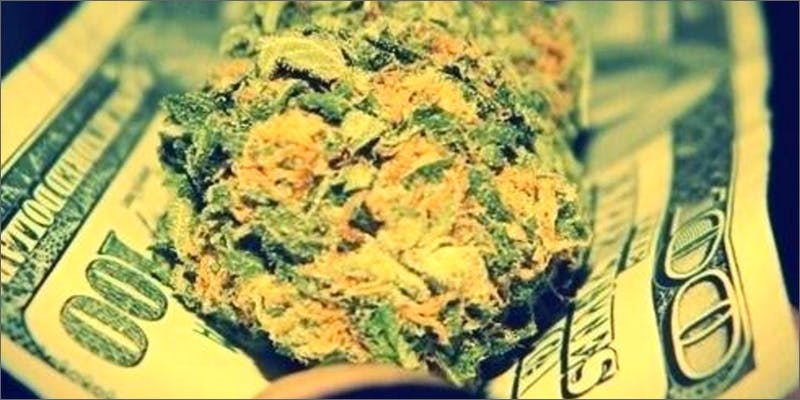 The market for legal marijuana is booming, with no hints of slowing down.

The market for legal marijuana is booming, with no hints of slowing down. Tens of thousands of citizens are working in the semi-legal industry earning incomes, paying taxes, and contributing to society by cultivating, trimming, packaging, and selling a plant that is still illegal at the federal level and classified as a Schedule 1 controlled substance.

Several other states are also looking at medical legalization. The adult use market is attributed with driving a large portion of the market expansion, having reached $1.3 billion last year. By 2020, the total market for legal marijuana is expected to easily top $23 billion dollars.

What this means for the country

It isn’t every day that a new industry suddenly puts tens of thousands of new jobs into the economy. Not only are we reaping the benefit of tax revenue from sales, which in Colorado last year outpaced liquor tax revenues, but each of those dollars can be multiplied when you factor in the money saved by legalization.

Double them once, because were all those hard-working Americans to be arrested for marijuana instead, taxpayers would be footing the bill for their arrests, trials, and jail time. States with limited budgets are able to put money to worthy programs like teacher’s retirement funds, repairs, schools, and drug treatment programs. Peace officers are getting new safety equipment, and spending more time on serious crimes rather than busting non-violent citizens for a bag of pot.

You can multiply those dollars again if you consider that if those workers didn’t have those jobs, many of them, and their families could be on government assistance, eating up even more tax dollars. Instead, they are adding to the bucket, not taking away.

Multiply those dollars again if you want to count the number of lives improved by medical cannabis and saved from the negative health effects of alcohol and expensive and dangerous narcotics, legal and illegal. This healing herb allows thousands of people to function despite crippling medical issues, helping them take care of their children, go to work, and sustain themselves. Were it not for this plant it would again fall to taxpayer supported medical programs and child care to help them, or their families, who would have use their resources, straining even more people.

Finally, multiply those dollars again if you consider that every dollar spent on legal marijuana is a dollar that STAYS in the economy, rather than getting sent to the coffers of south-of-the-border cartels, fueling violence and death both here and in their countries, which receive international aid, and drain our resources. Every dollar that stays in the system is one less that has to be printed, meaning less inflation, and more buying power for your wallet.

Wait! Don’t forget about all the other companies that the business expenses of the marijuana industry help support: Advertising, Packaging, Real Estate, Tourism, Food, Clothing, Software, Utilities, and anything else those businesses need to operate. Also, every business those workers have paychecks to buy things at, from groceries to gasoline, haircuts to movies.

Do you work in the legal marijuana industry? How has this employment changed your life? Let us know on social media or in the comments below.