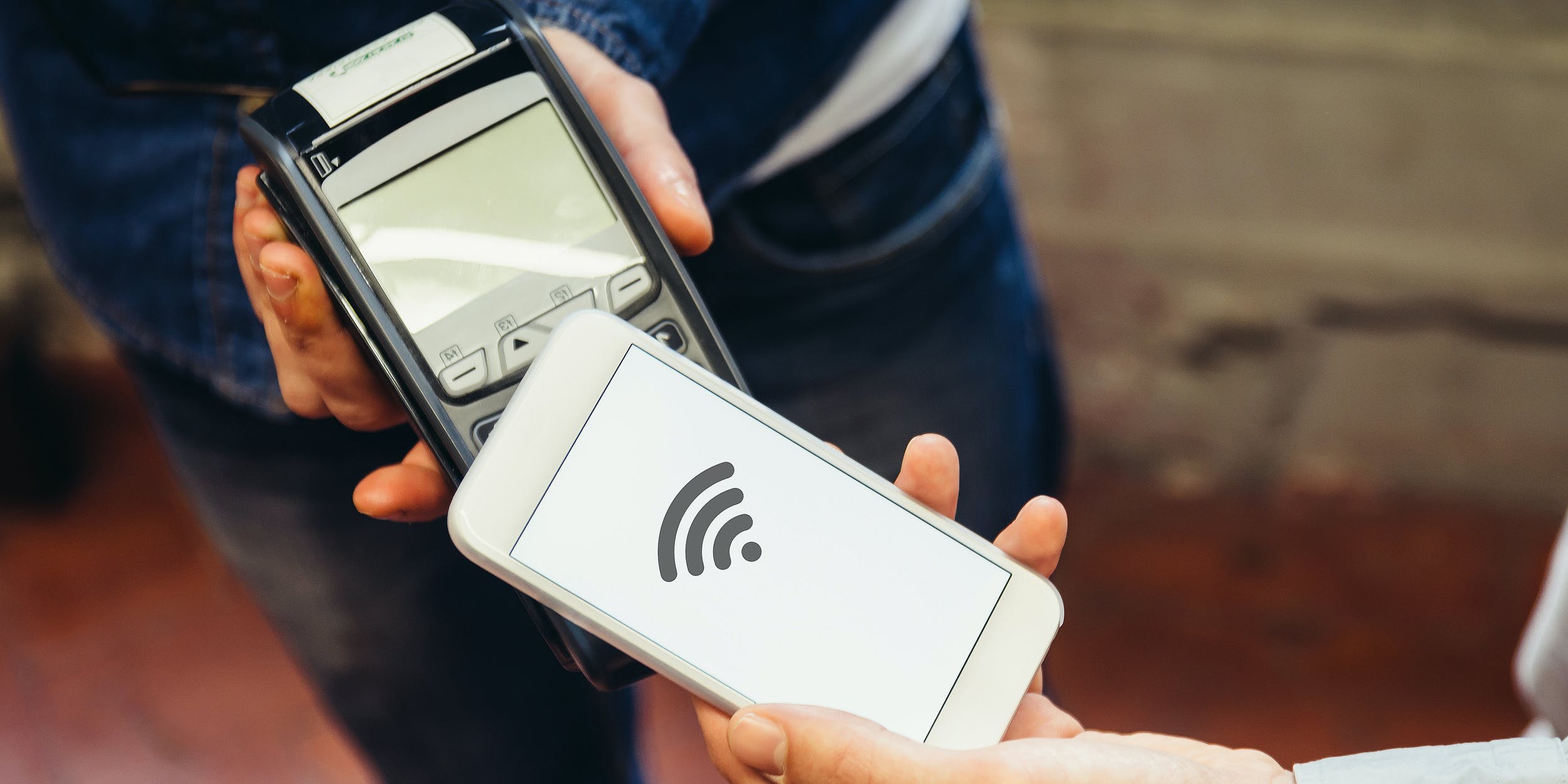 Could this be the answer to the cannabis industries banking problems?

Blockchain technology and legal cannabis might be the perfect pair. For one, the cannabis industry is still largely cash-based, which is not only annoying for consumers and business owners but can be dangerous and costly. One company, MTRAC, is trying to bring blockchain technology to cannabis to provide a secure, transparent, and compliant cashless payment option. But, how?

According to the Harvard Business Review, blockchain is “an open, distributed ledger that can record transactions between two parties efficiently and in a verifiable and permanent way.” Meaning, once a transaction enters the blockchain, it cannot be erased, making the tech fully transparent.

These aspects of blockchain technology make it valuable to highly regulated markets, like cannabis. Similar to how seed-to-sale programs work, blockchain can help record the whole lifecycle of cannabis products on a fully transparent and secure platform.

But that’s not the only reason blockchain and cannabis pair so well. One California company, MTRAC, wants to use blockchain as a banking solution to cannabis business owners and as a cashless payment option to consumers.

MTRAC is a closed loop blockchain, or as CEO Vanessa Luna likes to call it, a “cashless ecosystem.” Basically, all aspects of transactions within the cannabis industry can be supported by MTRAC, from customers paying for products and dispensaries paying their employees, to track and trace systems, inventory, and delivery services. MTRAC wants to revolutionize the cannabis industry with blockchain, without using cryptocurrencies like BitCoin or PotCoin.

“We are a closed loop blockchain,” says Luna. “We aren’t tokenizing any part of the payment solution. This is based on the dollar standard. It’s dollar for dollar. It’s your money. It’s not the conversion of a dollar to a token. There’s no trading. It’s completely separate. Think about it like Venmo, prepaid Visa, any closed loop.”

This is how it’ll work: there will be two types of MTRAC accounts, one for customers and one for merchants. Merchants can be dispensaries, but also other cannabis businesses and even local city governments. The accounts, called “wallets,” will be accessible via the MTRAC app. For consumers, it will be very similar to Apple Pay or Venmo. When a customer buys a product at a dispensary that uses MTRAC, they’ll simply pay with the app, which takes money directly from their bank or debit account.

MTRAC is also rolling out kiosks, which are essentially ATMs for cannabis. At these kiosks, customers will be able to transfer physical cash into their MTRAC wallet or, if they wish to remain anonymous, print out a prepaid debit card for that amount of cash. Luna told Herb that these kiosks are for consumers who are used to bringing cash to dispensaries, but once they get used to the MTRAC system, there really won’t be a need for them unless customers want to make a transaction anonymously. That’s because they’ll be able to transfer funds from their bank account straight to their MTRAC wallet, using the app. This will make it possible to pay at dispensaries without using physical cash at all.

It sounds pretty convenient for consumers, right? But MTRAC’s real beneficiaries are dispensaries, which are mostly still operating in cash. MTRAC calls itself, “Banking for the unbankable,” because this “ecosystem” could replace the need for a bank account altogether.

“What do you do with your bank account? You pretty much pay for your livelihood,” explains Luna.  “Well in the same instance, the merchant is utilizing their [MTRAC] ‘wallet’ for business as if they had a bank account. [Merchants] within the ecosystem have the ability to pay their employees, pay for products, pay a bill.”

What’s more, if city governments also participate and get merchant accounts with MTRAC, dispensaries could pay their taxes directly on the blockchain platform.

“We’re meeting with a variety of municipalities for the purpose of development and knowledge to recognize that there is a cashless solution out there today,” says Luna. “It just makes sense. If the option is available to everyone why wouldn’t everyone get involved in creating this cashless environment?”

Luna understands it may take a while to change consumer behavior. At the moment, most regular cannabis customers in legal states are accustomed to bringing cash with them to dispensaries, hence the kiosk. To get them adjusted to this cash-less system, consumers will have the option of uploading physical cash right into the machine. Luna told Herb there’s no fee to use the machine, and transferring funds from your debit account to the MTRAC “wallet” will be free. The only fees could be from your bank if you use your credit card, basically the fees involved in a cash advance. Plus, dispensaries will have to pay a fee to participate, like any other cashless system.

“We want to make it as easy as possible for these consumers to get away from using cash,” says Luna.  “The beauty of that is it [the cannabis industry] would not need to be cash-based anymore. Once they [consumers] recognize that they don’t need to come in with cash anymore, I think it’s going to affect consumer behavior and eventually turn a dispensary into a cashless establishment.”

But what makes it even more convenient for consumers is that the MTRAC wallet could also eventually incorporate dispensary menus, like Weedmaps, and a provide delivery service with real-time tracking, like Uber. Plus, because MTRAC is compatible with all seed-to-sale platforms, a product’s whole lifecycle, including lab results, could also be available. Their goal is to make cannabis as transparent as possible, a complete 180 from the once black market industry.

Is Blockchain the future of cannabis banking?

Luna sure thinks so. The MTRAC system seems to be the most comprehensive answer to the industry’s banking problems short of rescheduling the herb. MTRAC just officially launched this month and have already rolled out nine kiosks to dispensaries in California. They plan to keep expanding to other states where cannabis is legal for adult use.

“The validation is going to come from the city level, state level,” explains Luna. “Eventually when there is a deep understanding of everything we offer, there really is no need for an outside source… I like to tell a lot of our investors, we’re the ones the watch.”