Will Oregon Be The First State to Allow Weed Shipments Across State Lines? 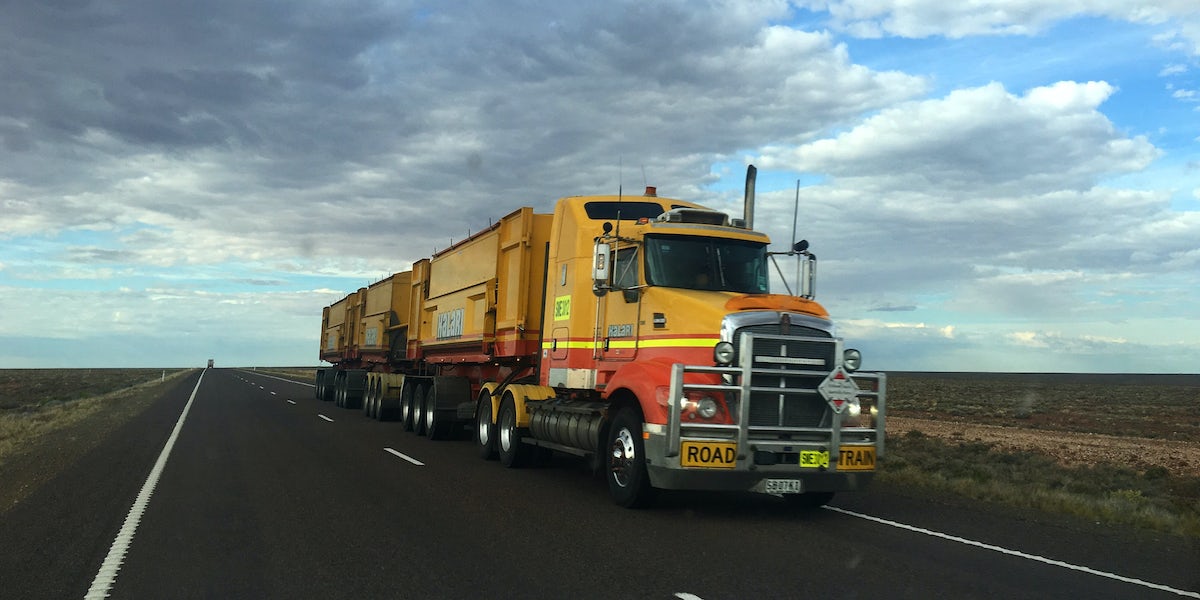 It’s now common knowledge in the cannabis industry: Oregon’s got a massive surplus problem. According to the state’s regulatory tracking system, the state has an excess of $1 million dollars of unsold flower—more than three times the amount purchased last year. In Oregon’s overcrowded market, grams go for as little as $4.00 at some Portland dispensaries while licensed growers across the state are going out of business.

The Craft Cannabis Alliance—an association of cannabis and allied businesses in Oregon—thinks they have a solution: allow Oregonians to ship their weed to other states that have legalized it. It’s a novel concept—and one that would surely be supported by Oregon’s licensed growers, who have seen the average price of a pound fall from $1500 to $700 just since last summer. Adam Smith, the director of the CCA and a drug policy expert, tells the Willamette Week he’s convinced it can happen within two years.  All that’s needed, he says, is a bill to be passed by the Oregon Legislature permitting it.

The CCA, in particular, is looking to East Coast states, which have legalized or are considering it but have yet to figure out their supply chain as a solution to Oregon’s surplus problem. Massachusetts, for example, legalized recreational marijuana in 2016 but has yet to open their market amid a laborious licensing process for state growers, labs, and dispensaries. Sales were slated to open in the state on July 1, but as of that time they’d only licensed one grower and no labs to test products for potency, pesticides, and contaminants.

New York and New Jersey lawmakers are seriously contemplating legalization, with the former having issued a study to determine the effects legal weed would have on the state and the latter just having released a potential legalization plan. Maine and Vermont also have both legalized recreational weed, but neither have dispensaries. If Oregon were able to export their weed, it would save these other states from having to implement their own complex seed-to-sale tracking systems as well as from having to license labs to test every product for safety and consistency.

“When it comes to sun-grown, soil-grown flower, they simply can’t grow the way we do on the East Coast,” Christopher Dolinar of Pilot Farms, a CCA board member, tells the Willamette Week. “Definitely not at these price points.”

One argument for the legalization of exports is that it would merely regulate the inevitable. In May, Oregon U.S. Attorney Billy Williams announced he’d be enforcing the federal cannabis ban amid concerns that massive amounts of weed were making it across state lines. A report, published by The Oregonian, found Oregon sold twice as much weed out-of-state than neighboring Washington in 2016. Growers in legal states—both licensed and unlicensed—are largely thought to sell on the black market because they can make significantly more money doing so.

Oregon lawmakers are now concerned that even patients are cashing in on illegal, export opportunities. The state recently announced they’d be reducing the amount of flower patients can purchase from a pound and a half to one ounce after a data analyst noticed that a small number of medical cardholders were purchasing unreasonable amounts of cannabis on consecutive days.

Smith admits that “exports won’t resolve everything.” Of course, incentives will remain to sell cannabis in states where it remains entirely illegal, like in neighboring Idaho where Oregon police have already traced exports.

If Oregon was to legalize and implement out-of-state sales, however, it would not only be significant for the state, but for the entire cannabis industry. Currently, cannabis companies that want to sell their products in different legal markets have to set up entire supply chains, from manufacturing to packaging, in each state. Additionally, there are dozens of products which are only available in certain states at the moment, limiting what patients and recreational users can access.

It’s unclear if, as Smith suggests, legalizing exports would be as simple as passing a law in Oregon or there would need to be some kind of legislative change on the federal level. The U.S. Supreme Court already ruled in 2005 that the Commerce Clause, which grants the federal government the right to regulate commerce between states, justifies federal oversight of state-legal cannabis industries.

Get 20% off premium weed and discover the latest products, news, and deals in cannabis.
September 24, 2018 — Last Updated
Written by Shelby Hartman