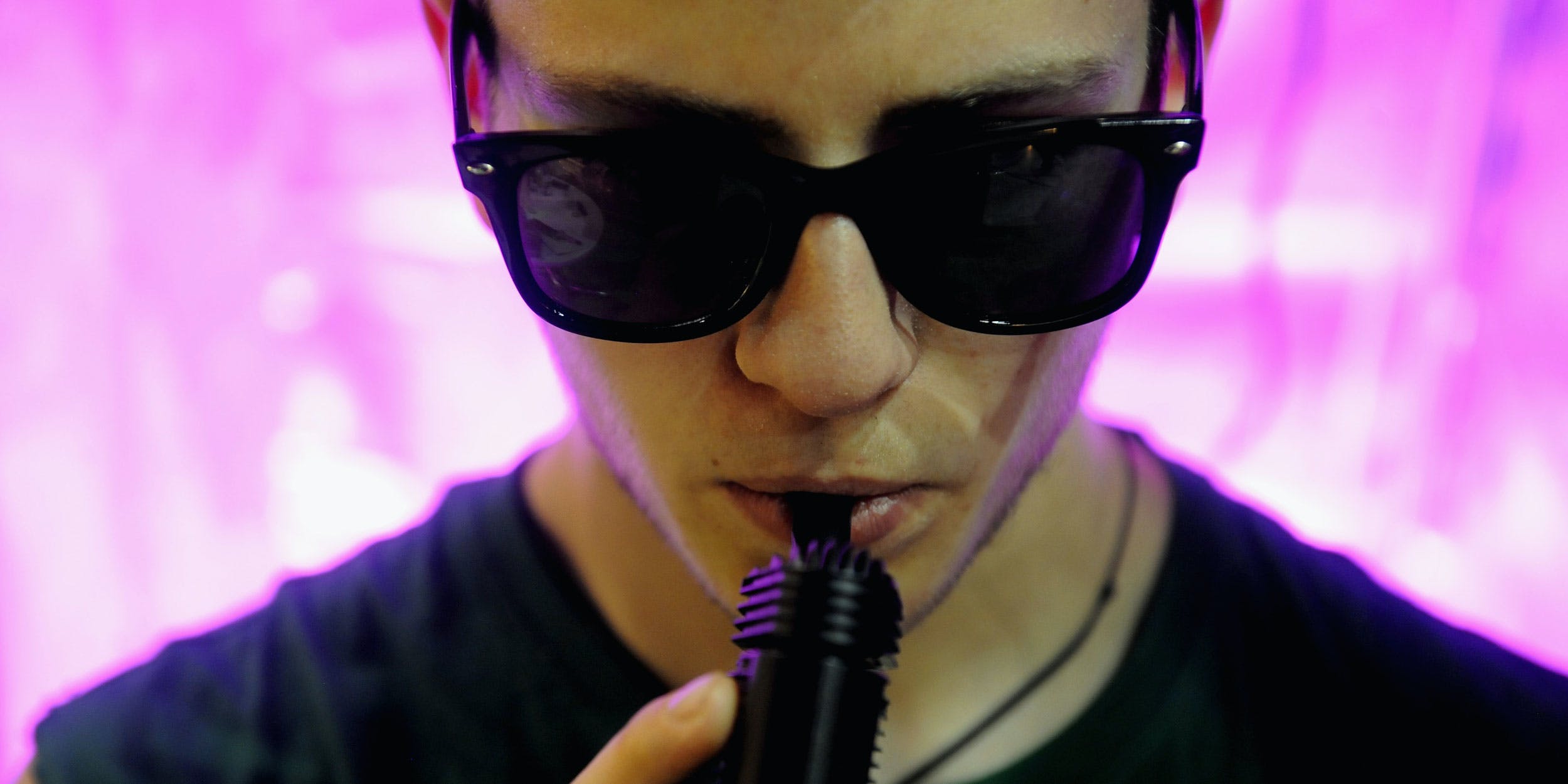 Pennsylvania’s Health Department projects the state will have up to 250,000 medical marijuana patients.

Less than two weeks after Pennsylvania officially launched their medical cannabis program this past February, dispensaries ran out of cannabis. While the unexpected volume of customers resulted in a brief crisis for dispensaries and patients alike, the state is now back on track to serve more patients than ever.

Not only can patients once again purchase medical cannabis from the freshly-stocked dispensaries, but there are also more dispensaries to choose from. Pennsylvania’s website previously listed only six dispensaries in the state. Now, there are more than two dozen.

Currently, 20,000 people in Pennsylvania possess medical cannabis cards, with an additional 20,000 moving through the application process. The state’s Health Department projects that this number will reach as high as 250,000 patients.

Pennsylvania’s Department of Health recently added opioid use disorders to the state’s list of qualifying conditions—the second state in the country to do so. The department also approved the sale of cannabis flower at dispensaries, which offers patients a cheaper alternative to the oils that were previously only available. (Smoking cannabis is still not considered legal, but patients are technically allowed to vape.)

Still, not everything has been running smoothly in the state’s medical cannabis program.