If Shoppers Drug Mart is accepted to be a licensed distributor, medical cannabis could be available in over 1200 store locations. 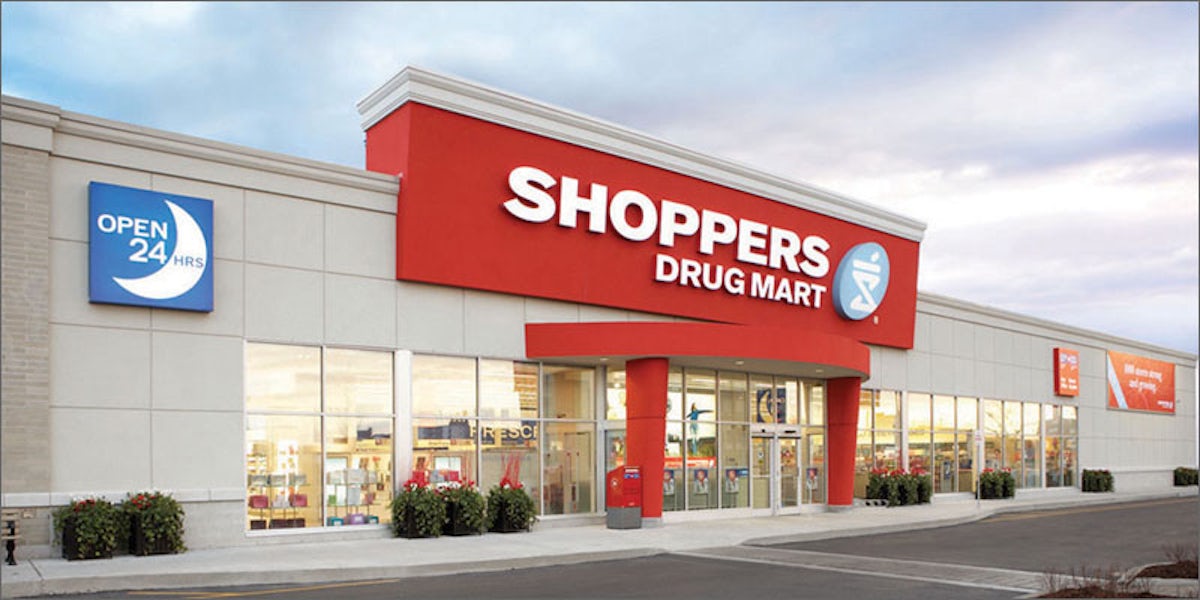 Canada’s largest chain of pharmacies has officially applied to Health Canada to become a distributor of medical cannabis. With no current intentions to cultivate, Shoppers Drug Mart looks to scoop up some of the profits that have seen dispensaries popping up all over the country. With a firmly established brand and customer base, this move could be a big success, but how will this affect the local and independent dispensary market? Check out some of the public’s perspective in the CBC video below.

If Shoppers Drug Mart is accepted to be a licensed distributor, medical cannabis could be available in over 1200 store locations across the great white north.

This could cause a huge amount of growth in the medical industry, with more doctors likely to prescribe it because of the new ease of access. And with legalized recreational use scheduled for 2017, Shoppers wants to become one of the first big companies to legally sell cannabis over the counter.

We have applied to be a licensed producer strictly for the purposes of distributing medical marijuana.

As we have indicated in the past we believe that allowing medical marijuana to be dispensed through pharmacy would increase access, safety, quality and security for the thousands of Canadians who use the drug as part of their medication therapy. –  Tammy Smitham, Shoppers Drug Mart spokeswoman

Increasing access and safety is all good and dandy, but isn’t that already being accomplished in Canada with the hundreds of dispensaries that have opened shop from coast to coast?

Perhaps the big brand behind Shoppers Drug Mart doesn’t actually care about the safety and security of medical patients and are instead applying for the distributor license to increase revenue in their stores.

Medical cannabis has the power to reduce the amount of prescriptions that patients need. And for companies like Shoppers Drug Mart, that gets them shaking in their Italian suits.

Enjoy the latest and greatest from Herb, enter your email below to get exciting cannabis updates delivered to your inbox.
November 02, 2016 — Last Updated
Written by Lukas W