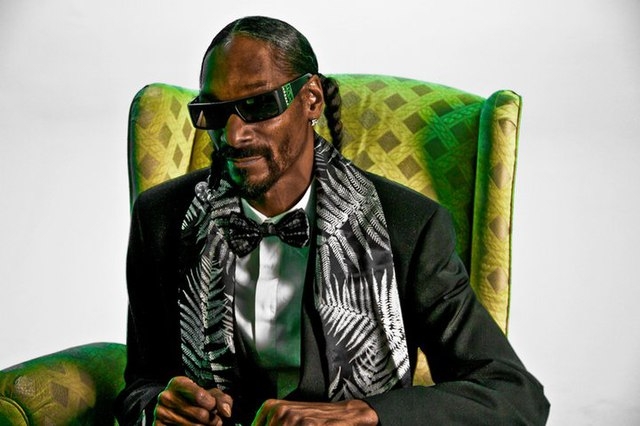 With Germany at the forefront of Europe’s medical cannabis sector and its expectations to legalize recreational cannabis, Snoop Dogg is pouring some generous funds into a German cannabis distribution platform.

Snoop Dogg’s VC firm, Casa Verde, is placing its bets on Frankfurt-based Cansativa, a distribution platform in charge of supplying German pharmacies with medical marijuana. The firm recently invested $15 million in a Series B funding round, and reports say this is the largest cheque Snoop’s team has ever penned.

But why Germany? As we mentioned earlier, the country is currently hoping to legalize recreational cannabis thanks to its new coalition government that promised complete marijuana legality within four years.

Besides its prospective recreational market, Germany is currently the leading country in Europe for medical cannabis use. One of its more progressive benefits allows medical marijuana patients to receive their medicine at no cost. According to The Pharmaletter, Germany will make up for more than half of Europe’s medical cannabis consumption until 2024. 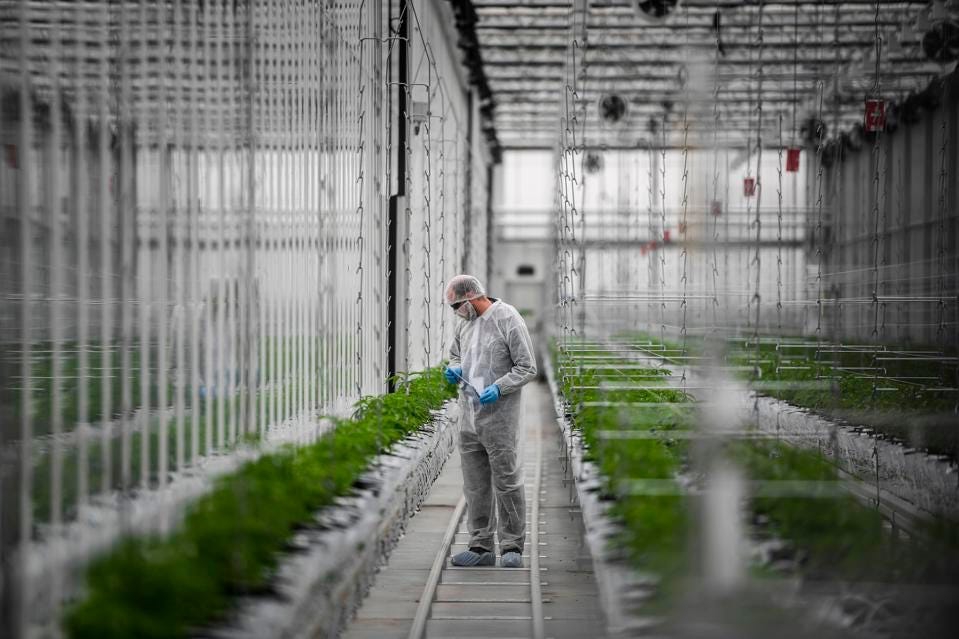 Referring to itself as the “Amazon of cannabis,” Cansativa has been a powerful player in Germany’s medical sector for its methods of distribution that easily supply medical cannabis to pharmacies who want to purchase it.

Impressively, Cansativa mentioned that Germans are recorded consuming around 15 tons of medical cannabis every year. What’s even more jaw-dropping is the company projects Germany will consume around 200 tons every year when the country legalizes recreational use.

With the recent funding from Snoop Dogg’s Casa Verde, Cansativa hopes to build a stronger product and software engineering team to prepare for Germany’s projected recreational market in the coming years.

According to Sifted, Casa Verde partner Yoni Meyer opened up prior to the funding about why the firm is taking such an interest in Cansativa. Meyer explained that the Frankfurt-based company is “strategically positioned to become the leading medical cannabis platform in Europe’s largest economy.” 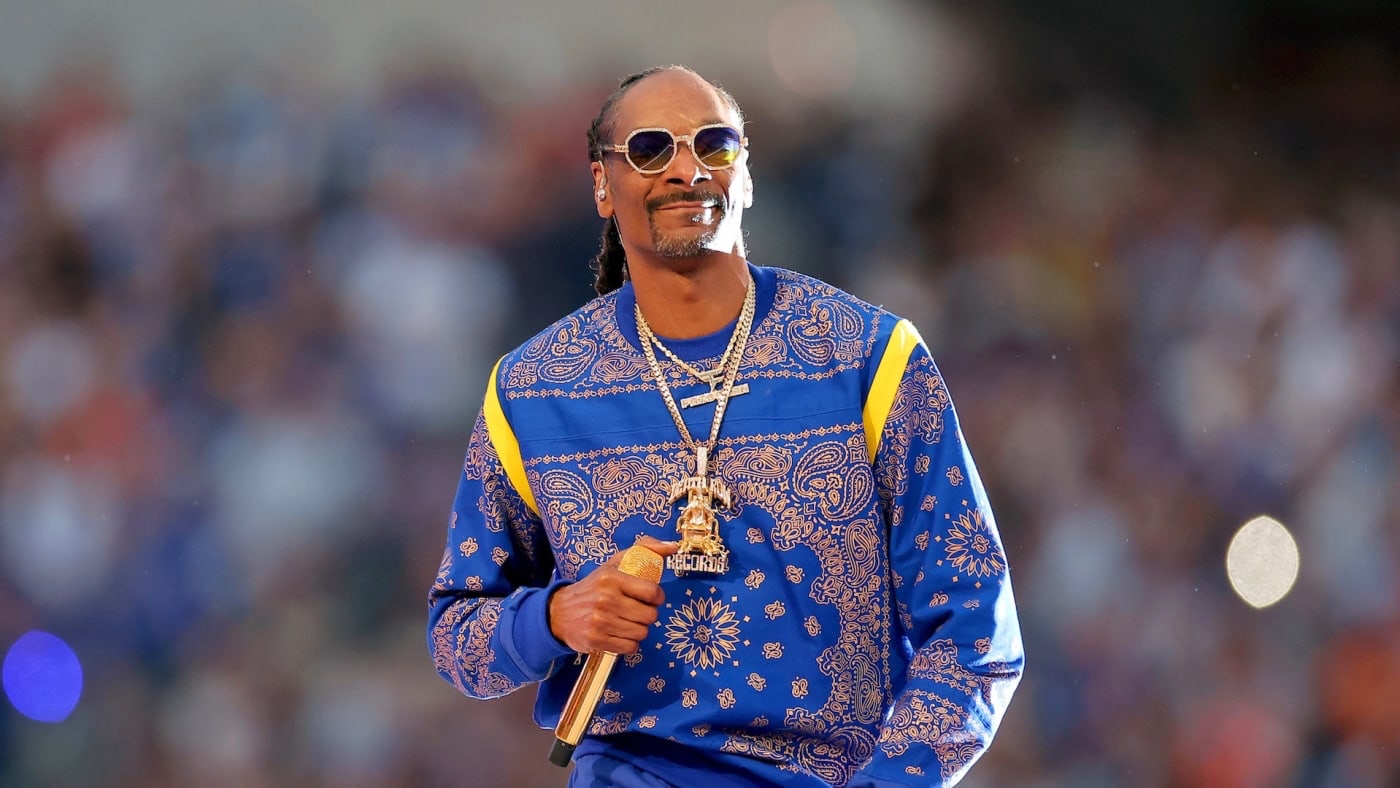 Casa Verde firmly believes Cansativa will “play a central role in the expected legalization in Germany and have a decisive impact on the European market, projected to reach $3.6bn by 2025.”

Cansativa co-founder and managing director Jakob Sons mentioned in an interview that the most important part of the company’s operations is improving and transforming its “existing B2B platform.”

Sons hopes Cansativa will transform the platform “into a scalable technological product that will meet all those requirements for future growth in the medical and most importantly, recreational ecosystem.”