A glitch in California’s recently-passed recreational cannabis initiative threatens to deprive California of millions of dollars in tax revenue. 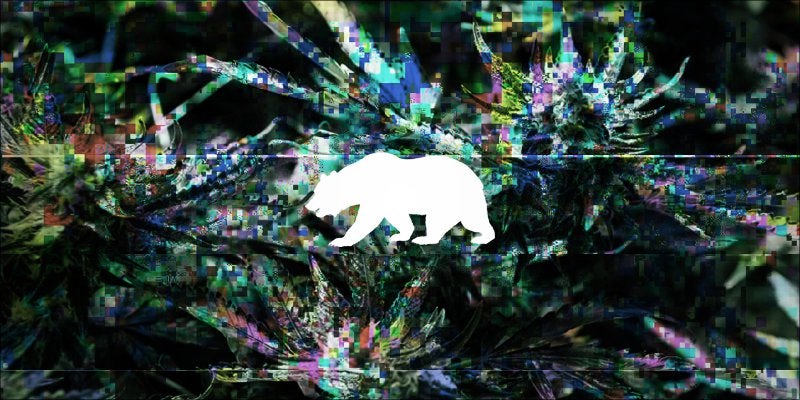 A glitch in California’s recently-passed recreational cannabis initiative threatens to deprive California of millions of dollars in tax revenue between now and the start of 2018.

On Election Day 2016, California passed a sweeping ballot initiative legalizing the cultivation, sale, and use of recreational cannabis.

The measure – which will not result in recreational sales until January 1, 2018 – contained provisions meant to ease the tax burden on medical cannabis consumers and heighten the taxes imposed on recreational users.

The measure institutes a 15 percent excise tax on both medical and recreational cannabis on the first day of 2018 and repeals the 7.5 percent sales tax on medical cannabis.

The repeal was meant to allow medical cannabis patients to be able to continue to afford their medicine at cheaper rates than recreational consumers as soon as the recreational regime kicked in.

However, the authors of the measure mistakenly omitted the January 1, 2018, target date from the language of the initiative.

That mistake effectively rescinds medical cannabis’ sales tax now, creating an unintended “tax holiday” for medical users and depriving the state of millions of dollars in revenue for the next year.

Why can’t it be reinstated?

The glitch in the measure begs the initial question as to whether there is a simple fix that may be imposed that could reinstate the tax.

Unfortunately for the state, it appears that there is not.

The matter was brought before the State Board of Equalization (BOE), the ultimate authority on all matters pertaining to the state’s tax policy, which concluded that medical patients must indeed be exempted from paying sales taxes on the substance.

California does not allocate tax revenue collected from medical cannabis sales to any specific programs; instead, the money is put into a General Fund.

What are the consequences?

According to a board member of the BOE, the net loss in tax revenue for 2017 could reach as high as $49.5 million, based on the revenue collected from over 1,500 medical dispensaries in 2014.

The board’s ruling is being challenged by Sacramento attorney Richard Miadich, who authored the ballot initiative and serves as a counsel for the group that was instrumental in the measure’s passage.

It wouldn’t make any sense right out of the gate to reduce revenue when the whole point of the tax structure is to fund programs… It is inconsistent with the statutory language and the statutory intent, which is to create new revenues for the state.

The omission of the tax could also see a stampede of consumers obtaining medical cannabis cards.

Under California law, those looking to legally purchase medical cannabis must obtain and be able to demonstrate their registration in the program.

For consumers looking to pay lower rates on cannabis, obtaining a medical cannabis card for a simple $100 fee is all but a no-brainer.

This means that consumers may often be able to take advantage of the reduced taxes on medical cannabis without ever paying the fee enabling them to partake in the program.

Get 20% off premium weed and discover the latest products, news, and deals in cannabis.
November 21, 2016 — Last Updated
Written by Stephen Calabria