Now Reading:industry | The Top 5 States To Grow A Cannabis Business, According To This Industry Power-Player 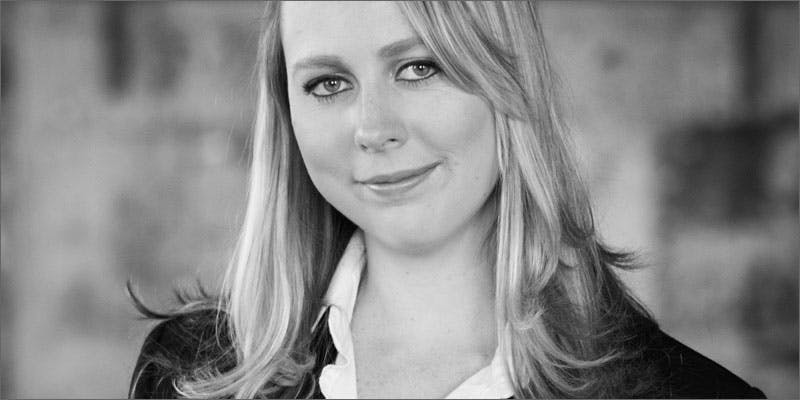 The Top 5 States To Grow A Cannabis Business, According To This Industry Power-Player

What exactly does it take to run your own cannabis business and where is the best spot to grow and sell cannabis?

By 2020, the market sales of legal marijuana are estimated to increase beyond $22 billion. And female entrepreneurs are making serious waves in this gold mine of an industry as they form their own success stories within the world of cannabis business. What does this mean for other aspiring female pot entrepreneurs? Plenty of opportunities to be a face in the industry, that’s what.

Where is the best place to grow?

What exactly does it take to run your own cannabis business and where is the best spot to grow and sell cannabis? Jazmin Hupp, co-founder of WomenGrow, a group of female entrepreneurs that work to educate and empower women in all parts of the cannabis industry, knows exactly what it takes to run the show.

“[The key is] having a team of people who work really well together, making hair-raising turns and just executing the heck out of everything.” – Hupp

In states like Washington, Oregon, Colorado, and Alaska, cannabis is legal for recreational use. Then you have states like New York and California, where weed is only legal for medical use. Basically, Hupp says you’re going to want to start where you have more flexibility. This is key for success in such a fast-moving industry that is constantly changing.

“There’s nothing so highly regulated, so fast moving than what we’re doing right now.” – Hupp

Here’s how Hupp estimates the locations around the U.S. where cannabis entrepreneurs are building their businesses:

The competition is no joke, considering there are a limited number of licenses and it costs a fortune to actually start a business. “Women could have, potentially, been locked out of the New York market,” says Hupp.

The environment is small-business friendly, which female entrepreneurs find success in. Oregon is a state filled with thriving small businesses. According to the 2014 report from the U.S. Small Business Agency, In 2011, 97.6 percent of all employers in the state were small businesses.

This state is perhaps the most difficult place to start a business, but there’s also a ton of opportunities, says Hupp. The market is ginormous, but there are more risks involved for business owners, says Hupp. “It’s more dangerous – you can’t necessarily be legal – and women don’t like that. Women aren’t going to grow in this marketplace unless it’s a hundred percent legal. They’re not going to risk their families or having their children taken away.”

This is the very first state to legalize cannabis for recreational use, coincidentally, Colorado is also going through a pot boom. Denver by itself has an estimated 600 cannabis-related businesses up and running. Hupp says that the market will eventually become full, which will leave less room for business opportunities in the future.

Washington was the second state to legalize cannabis. The state is also currently experiencing a pot boom, but it’s a medium to small-business friendly state, says Huff.

Where would you start your cannabis business? What do you think it takes to make a business successful? Let us know on social media or in the commentss below.