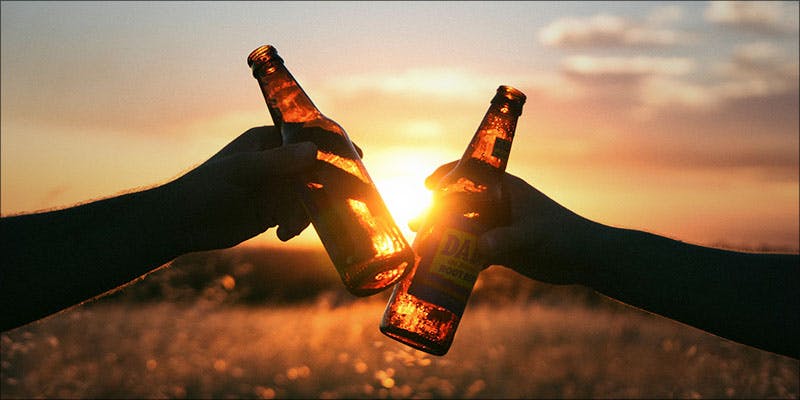 Check out what the experts think about the alcohol industries future in a country that is turning green quickly.

Even though cannabis is federally illegal, analysts on Wall Street are predicting that the cannabis industry could drastically reduce beer sales across the nation. CNBC has reported that the New York investment bank Cowen Group recently reduced its market performance rating for Molson Coors Brewing Co. Analysts say that this is in large part due to the nation’s increase in cannabis use, resulting in poorer than expected beer sales.

The alcohol industry is known for having a strong opposition to legalized cannabis, and as big corporations, it only makes sense. This profit-driven framework will undoubtedly cause leaders in the alcohol space to fight back over the fear of losing profits and dropping stock prices.

Fortunately for cannabis lovers, the alcohol industry cannot make our purchasing decisions for them. They can advertise all they want, but if you prefer lighting up a joint over sipping a cold beer, well, that’s just something they are going to have to live with.

Analyst Vivien Azer wrote in a note to clients regarding the increase in cannabis use and its effect on alcohol consumption rates in America.

We believe alcohol could be under pressure for the next decade, based on our data analysis covering 80 years of alcohol and 35 years of cannabis incidence in the US. Since 1980, we have seen 3 distinct substitution cycles between alcohol and cannabis; we are entering another cycle.

Coming out of the recession, alcohol’s recovery has been uneven, while cannabis incidence (and legal sales) have both risen markedly. We believe this sets up the alcoholic beverage category for another cycle of falling per capita consumption.

With cannabis adoption accelerating, alcohol volumes will remain under pressure.

A World Health Organization survey found that the United States is the world’s leading per capita cannabis consumer. The 2007 National Survey on Drug Use & Health indicated that 14.4 million U.S. citizens over the age of 12 had used it in the last month.