What Does Legalized Recreational Cannabis Mean For New Jersey?

By the second quarter of 2022, we expect New Jersey's recreational market to be thriving. 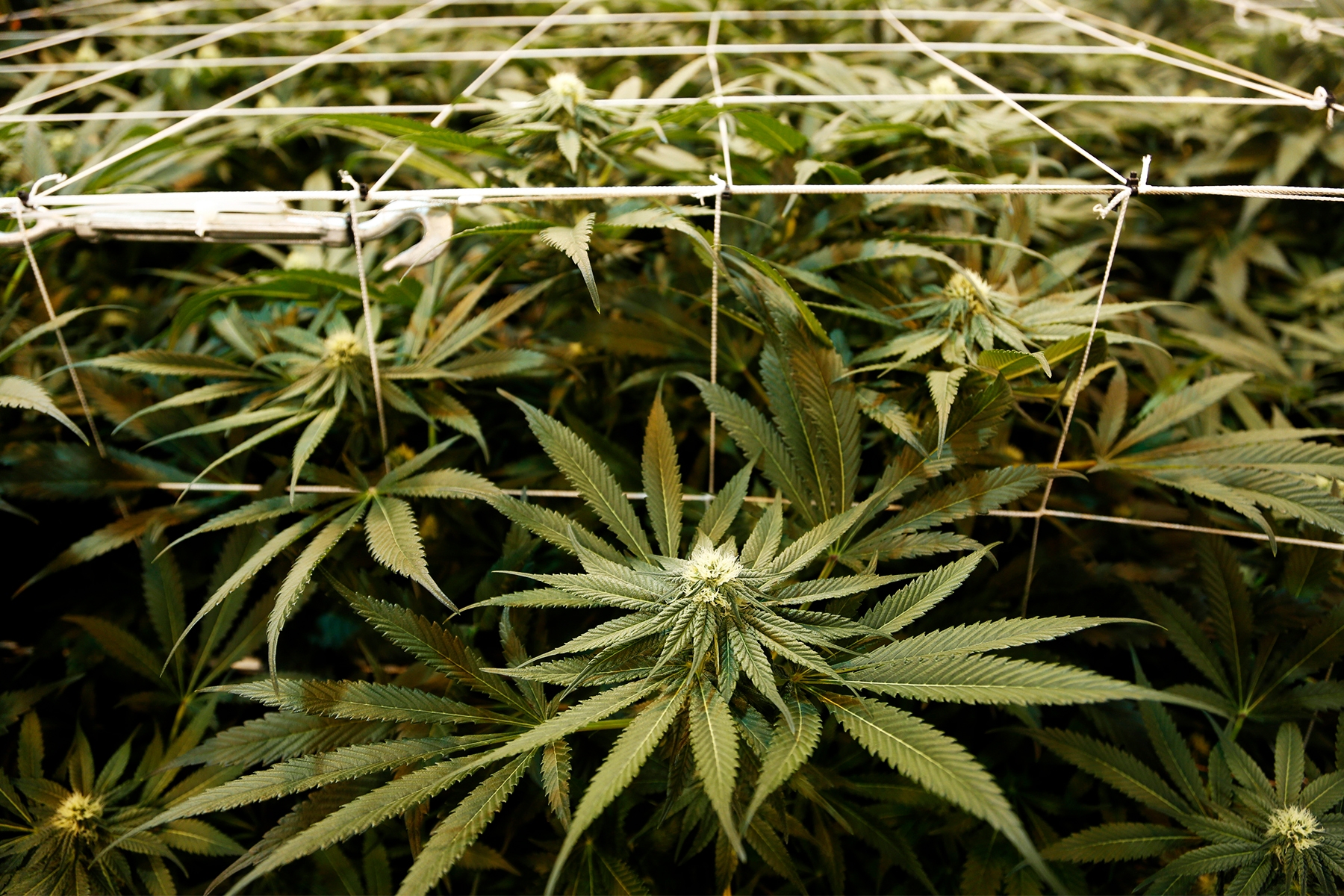 Just over a year since New Jersey residents voted in favor of legalizing recreational cannabis, prospective retailers should be ready to begin selling the plant in December. Still, officials say that it might take a bit longer.

The semi-new law authorizes the expansion of the state’s current medical programs, and it also allows for the expungement of roughly 360,000 cannabis-related criminal charges. This involves the cancellation of fines and penalties for those in possession or selling small amounts of cannabis.

Assemblyman Jamel Holley has long advocated for social justice reform in the cannabis realm, and he’s now the prime sponsor of the bill that does precisely that. Holley told NJ Spotlight News that his goal is to offer marginalized individuals wrongfully convicted by past regulations a second chance at life and the opportunity to open their own business.

He said that a minimum of 20% of licenses would go to minorities, women, and disabled veterans. Not only this, but 70% of sales tax would go back to “communities in need in order to repair the harm caused by the war on drugs.”

Holley also mentioned that the bill makes efforts to erase the stigma around minor drug offenses, saying that if anyone has been convicted with a change from past regulations, “you are still eligible to apply for a cannabis business license.” Still, he noted that the legalization process has taken quite a while and is long overdue.

In agreement was president of the New Jersey CannaBusiness Association Edmund DeVeaux, who told NJ News Spotlight that this elongated process is overdue but is crucial for establishing a recreational market. Now that we’re finally starting to see some set dates, DeVeaux’s organization will work to ensure that these prospective applicants will have all the basic necessities to run a thriving business.

DeVeaux is also hopeful that minorities and other marginalized groups will find prosperity and justice within the cannabis industry. He says he’s optimistic because many have expressed an interest in “being an applicant will be establishing businesses for the first time.”

In addition, many were initially rejected from obtaining a license and faced difficulties during the medicinal application process, but DeVeaux is stressing the significance of reapplying. He said that New Jersey’s cannabis market offers a “second chance.” Holley actively encourages minority applicants to reapply and participate in the new licensing process.