Now Reading:industry | Why Canada’s Historic Cannabis Commercial Is So Important 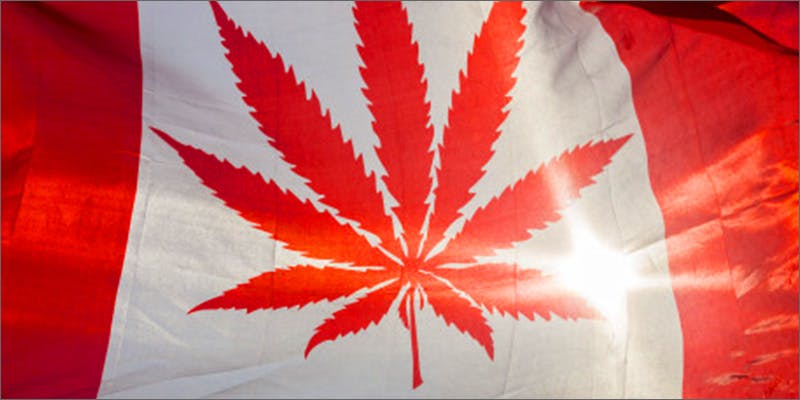 Why Canada’s Historic Cannabis Commercial Is So Important

By incorporating cannabis as a natural part of the identity of the region, it hopes to normalize the image of the industry in the minds of the masses.

It is hardly a matter of new news, but British Columbia grows some fine herb. That didn’t deter the Cannabis Growers of Canada from deciding to make the country’s first cannabis commercial.

Touting the BC region as home to some of the finest cannabis in the world for the last 30 years, the ad showcases many fine aspects of British Columbia, including breathtaking scenery and world-class skiing. By incorporating cannabis as a natural part of the identity of the region, it hopes to normalize the image of the industry in the minds of the masses.

Ian Dawkins, the Executive Director of the CGC, states that:

“We believe it is important for the small and medium-sized cannabis businesses of Canada to introduce themselves to their local communities and to share our vision of a craft cannabis economy. The commercial was just a first introduction to who our members are and what they stand for. We will be continuing that conversation in the coming months and years.”

The spot illustrates some intriguing facts about cannabis businesses in the region, including:

The new ad has already received well over a million views online, giving the creators the notion of putting it on television in the future. The ad has also gained notable mention to the south, where US-based cannabis companies are wondering if the ad could start a trend in their country.

Do you think the US should allow commercial advertising for cannabis in the way it allows for alcohol? Would seeing it in a positive light and more normal venue engender acceptance among mainstream society? Tell us what you think on social media or in the comments below.