Will A Republican President Kill The Cannabis Industry? 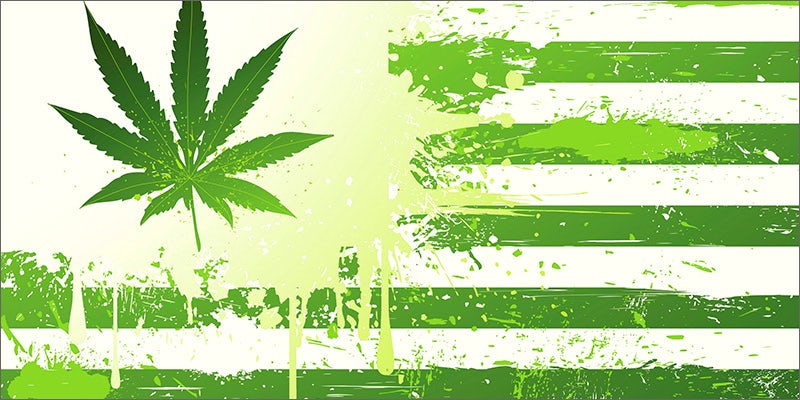 In a General election year, almost every politician is nervous. Jobs are at the whim of voters, and a change at the top can quickly ripple down to positions appointed by the President. This year, however, there is a whole other group of people who have good reason to watch the elections with anticipation: Cannabis lovers.

Why the future of cannabis may not be safe

President Barack Obama was elected in part because he wanted to change drug laws and penalties. Under his flagship, the legalization movement has made great strides, and now approximately 52% of Americans have access to legal marijuana in one form or another.The Cole Memorandum was a powerful blow to the War on Drugs, but it was far from a fatal one.

Everything that Obama put in place, is made of sticks and duct tape. He has said, at the close of his second term, that doing anything further for cannabis is not on his agenda. Nothing was made law, and most of the great achievements in legalization were at State level, which he had little to do with other than nodding in approval. Congress still hasn’t reclassified Marijuana from Schedule I, which means everything could be reversed. All it takes is a Prohibitionist minded Republican candidate to win the election, and the thread will quickly unravel.

In order to potentially win the presidency, a candidate has to win the Primary for their party. While this won’t be negative for Democratic candidates, as 59% of Democrat voters support legalization, the Republican voting base is another story. Conservatives are 2 to 1 against legalization, and family values and Conservative Christians make for a large portion of the voting block.

Any Republican candidate who hopes to win the Primary will have to appeal to these voters, and that could mean “promises” to be tough on drugs. Thankfully, there is little hope of Chris Christie being elected, but other candidates aren’t much better.

The powers of office

Once elected, a president has the power to appoint people to a number of powerful positions in the government. Like a sports team, a new head coach means a new lineup. Some of the organizations that could have a Conservative against marijuana appointed include:

If these positions are then filled with candidates by the new president that support a return to full-tilt Prohibition, legalization could be wiped off the United States like a chalkboard, only a shadow of what was would remain. Though legal states that began with a deficit and are now fat with cannabis tax money could voice opposition, just as in alcohol Prohibition, they could see Federal crackdowns on a massive scale under a tough-on-drugs Attorney General.

The sad irony of conservative Republicans supporting Federal Prohibition is in the core principles of the Republican Party. It was founded to support individual liberties, small Federal government, and support States rights. Pushing morally conservative agenda down the throats of the general populace seems to have become the new rallying cry for a party that by definition, should be against it.

Do you think the Two-Party System still represents the best interests of the people? Would your life or livelihood be impacted by a return to Cannabis Prohibition? Sound off on social media  or in the comments section below.

Get 20% off premium weed and discover the latest products, news, and deals in cannabis.
March 01, 2016 — Last Updated December 05, 2019
Written by Christopher Teague