Now Reading:industry | You Won’t Believe What These Cops Spent Marijuana Money On 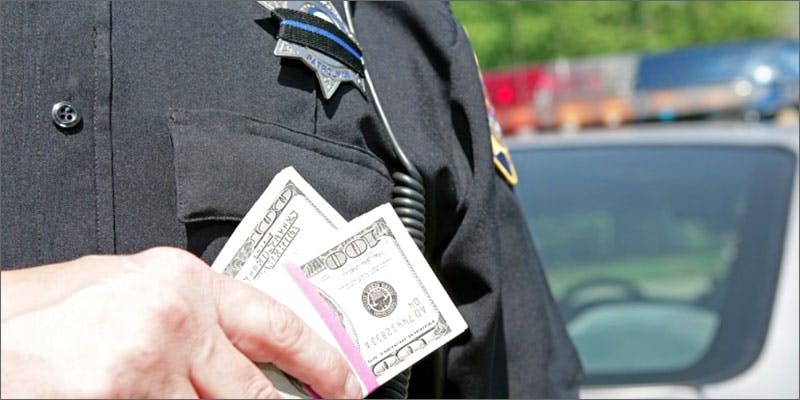 You Won’t Believe What These Cops Spent Marijuana Money On

The money dedicated to expanding Michigan’s medical marijuana education program, a fund which has been building since 2009, has been spent goofing around.

The money dedicated to expanding Michigan’s medical marijuana education program, a fund which has been building since 2009, has been spent goofing around – and you won’t believe what these cops have been spending the money on.

What’s even more disturbing is that barely any of the money assigned to the state for grants was even used, because only four counties applied for grants. All four counties that applied for grants were unable to spend the entire amount they were given, and some of it was blown by cops wasting well needed money on things that simply offer no benefit to Michigan’s medical marijuana program.

Where does funding come from? 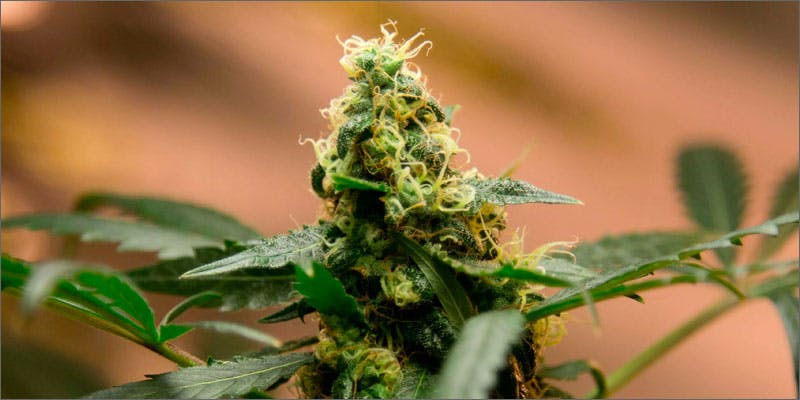 At the time the act was passed, allowing police to manage funds, the people of Michigan state were not happy about it, and the decision was not received well.

Money was spent on trucks, iPads and shirts 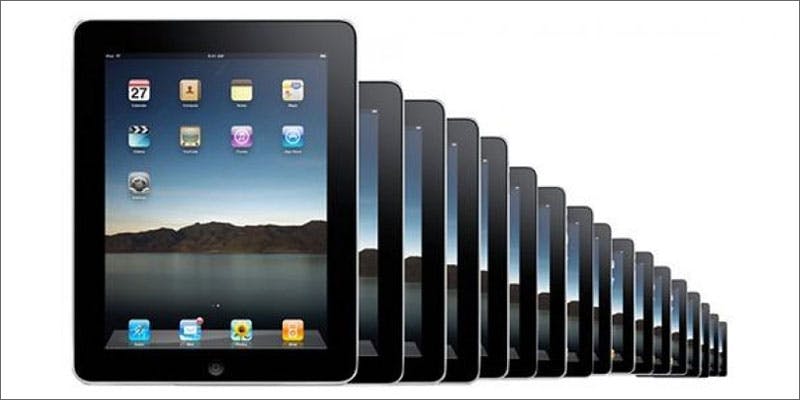 Money was assigned to the hours that could be dedicated to public education of marijuana and only a fraction of this time and money was used to investigate issues concerning the medical marijuana program. Instead, the Macomb County spent $33,000 purchasing a truck and trailer to “assist in their investigations”.

In any case, the Sanilac Country Drug Task Force did not participate in the flyovers, and spent money dressing up the officers in something fancy to wear for their presentations. 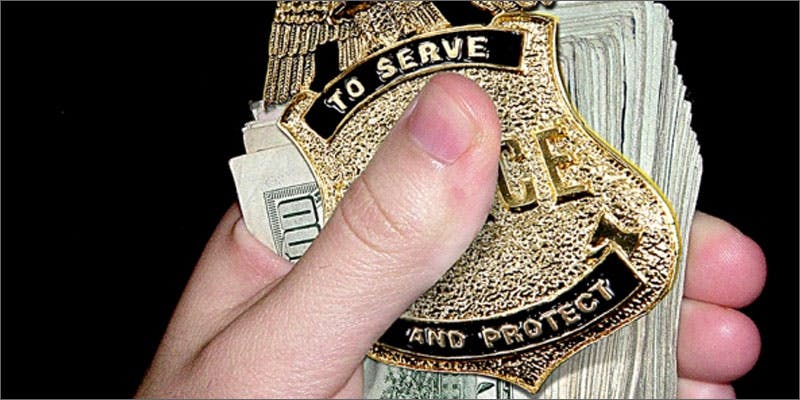 There’s no denying the amount of corruption that has occurred with money over the entire history of law enforcement, and it’s probably unlikely that the pattern is going to break anytime soon. Maybe Governor Snyder had the right intentions at heart when the bill was passed in 2009 delegating this money to law enforcement,  but they certainly have not done the right thing with it.

The Act continues, allowing small local law enforcement access to a medical marijuana fund that they don’t necessarily support. It is likely that funding in the future will be dedicated to paying police officers higher wages – although it’s incredibly hard to believe that it will support a medical marijuana program.