Is This The First Confirmed Case Of Marijuana Laced With Fentanyl?

It all went down in Connecticut. 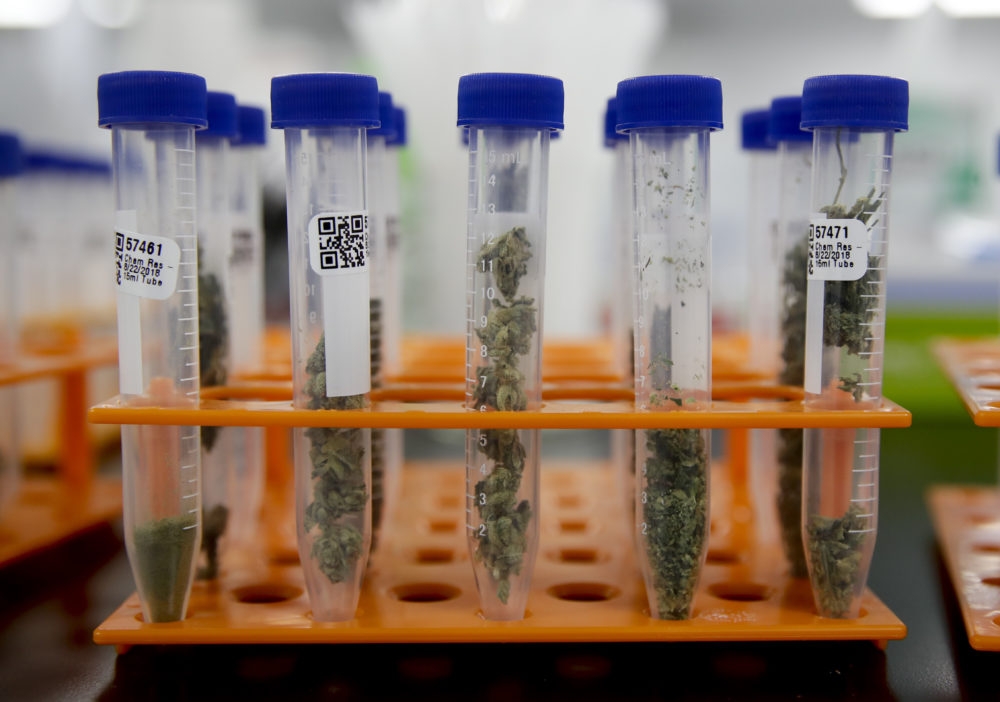 It’s happened; the first documented case of cannabis contaminated with fentanyl was reported on November 15 by Connecticut officials.

But don’t panic because the state’s crime analysis lab and drug policy experts are saying that what happened and what it means for the future of cannabis isn’t all the worrisome.

Because this is the first case where authorities documented cannabis tainted with fentanyl, even though there have been hundreds of rumors regarding the billions of dollars worth of smoked cannabis each year, authorities say there’s a statistical certainty that cannabis in the United States is not contaminated with opiates.

The New England HIDTA released a bulletin on November 15 that explains how between July 2021 and October 26, public health officials have reported 39 cases of patients that displayed symptoms of opioid overdose. The patients all required doses of naloxone, which reverses the overdose, but interestingly, the patients denied using opioids and said they were solely smoking marijuana.

A few of these cases in October were all in Plymouth, Connecticut. Police then collected one of the individual’s cannabis and sent several grams over to the Crime Analysis Lab, which ended up testing positive for fentanyl. Connecticut legalized recreational cannabis for adult use in July, but still, there are only medical sales within the state, while recreational sales should commence early next year.

The bulletin on November 15 read, “This is the first laboratory-confirmed case of marijuana with fentanyl in Connecticut,” and it was also the first confirmed case in the United States. The question we’ve all been wondering is; how exactly did the fentanyl get in the cannabis, to begin with?

Some suggest that the individuals sprinkled a few pinches of the opioid in their weed, or maybe the user thought he was using cocaine or something contaminated with marijuana. Or, it could have been the labs at fault. However, there are no indications that prove these individuals were only using cannabis, meaning they might not have been telling the whole truth.

Were they puffing on fentanyl or what they thought was heroin, then proceeded to smoke weed? What’s even more possible is they might have been handling fentanyl then cross-contaminated it with their marijuana.

We’re not the only ones asking these questions; drug policy experts are also wondering the same. These experts also warned that there was not enough information to conclude, so yes, it’s safe to keep smoking your weed. All we’re asking is that you don’t touch fentanyl then touch your cannabis.

November 30, 2021
Written by BuzzMusic
Save for later
Start saving articles by clicking the heart icon and you'll find them again in your profile page.

Get 20% off premium weed and discover the latest products, news, and deals in cannabis.
November 30, 2021
Written by BuzzMusic
Save for later
Start saving articles by clicking the heart icon and you'll find them again in your profile page.