Your future vacations to Italy just got better, thanks to the country's new referendum. 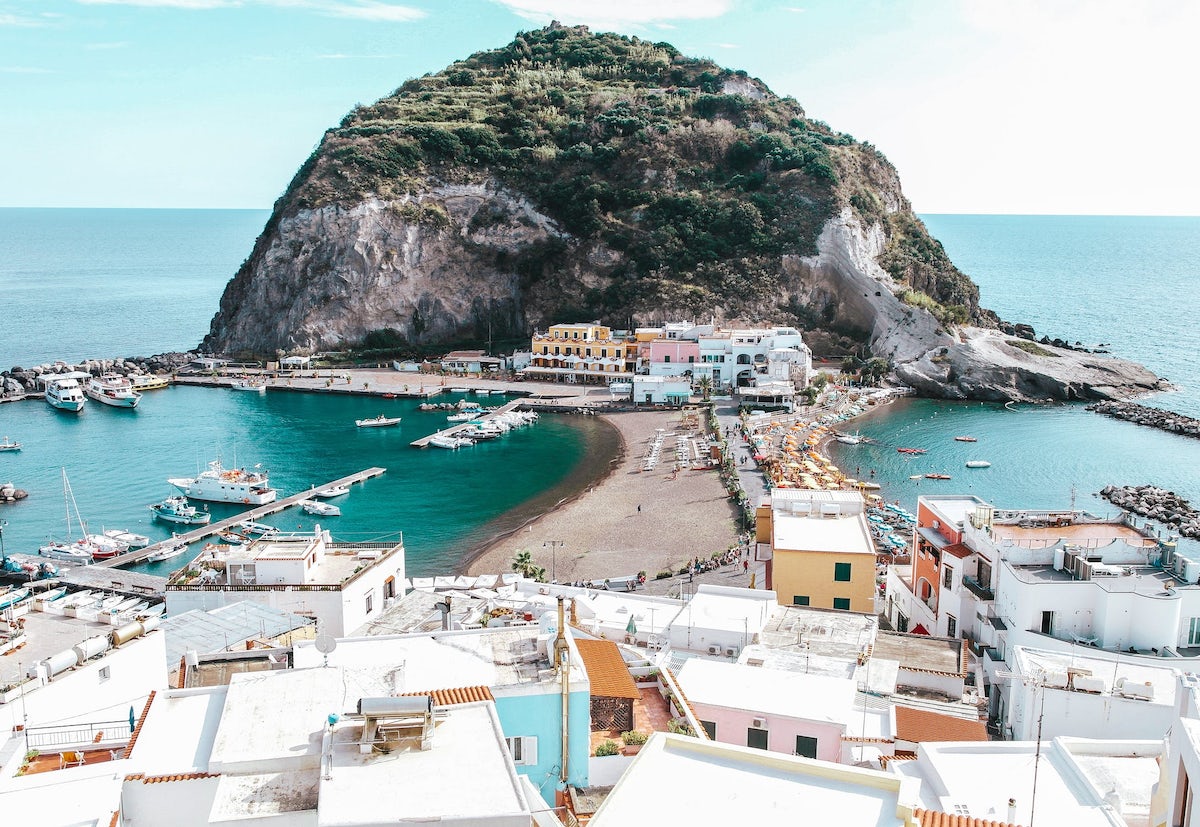 On Saturday, Italy’s stoners banded together to sign a petition of over 500,000 people, triggering a referendum on liberalizing cannabis, preparing for a nationwide vote next year.

Cannabis advocates are proposing to legalize growing weed for personal use while also seeking to ease laws around cannabis-related crimes. After merely seven days of accumulating signatures, the petition hit 500,000 names faster than usual, thanks to a new law that allows for online signatures.

“This is an extraordinary result, but it’s not surprising,” said the weed-advocacy organizing committee, “The speed of the support shows the desire for change on cannabis,” the committee mentioned in a previous statement.

Although online signatures are a big step in the right direction, to ensure there’s no fraudulent activity, signatures music be verified with the risk that some are deemed invalid. This is why the organizing committee is encouraging people to continue adding their names before the end-of-September deadline.

Interestingly enough, Antonella Soldo from the “Better Legal” cannabis group mentioned that almost half of the signatures were people 25 and under.

Young stoners in Italy saw the first initiative to become a pro-weed country in 2019 when their top appeals court ruled cannabis growth for personal use was legal. Still, the verdict remains unclear as it has yet to be displayed in new legislation.