A man from Cairns, Australia, has been charged with aggravated supply of dangerous drugs to a minor and drug possession. Who to? His cancer-stricken daughter. 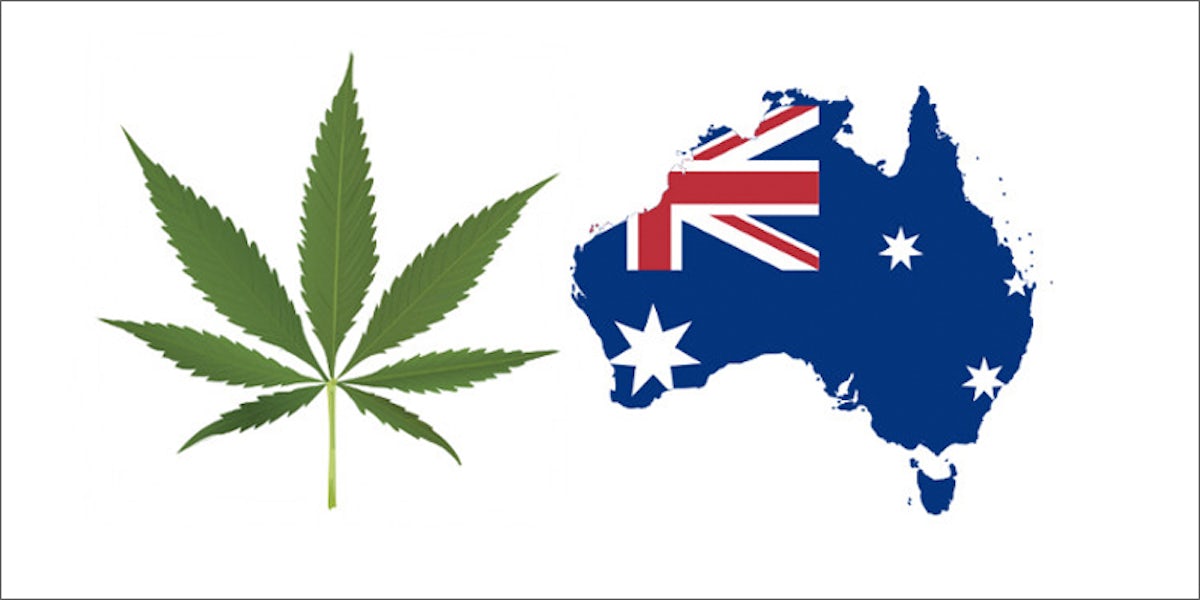 A man from Cairns, Australia, has been charged with aggravated supply of dangerous drugs to a minor and drug possession. Who to? His cancer-stricken daughter.

When he left the Magistrates Court he was greeting to cheers and applause from a passionate group of supporters. The man, who cannot be named for legal reasons, had his bail conditions changed to allow him supervised visits to his two-year-old daughter in hospital. “I’m happy to see my girl,” was all he said as he left court.

Joshua Waldron, president of the Queensland Medicinal Cannabis Collective, knows the debate over legalising medicinal cannabis is a hot topic. He and more than 40 other people, including some wearing Guy Fawkes masks synonymous with Anonymous, gathered outside the Brisbane court to support the man.

“In the social media scene it’s has really taken a foothold,” Mr Waldron said. “It’s definitely taken a viral push into nationally and we’re starting to see the wider demographic is really jumping on this issue and understanding that medicinal cannabis is widely needed and desperately needed in Queensland”.

Mr Waldron said federal and state MPs needed to work together on law reform so there could be “legitimate cannabis treatments and quality controls”.

“To be able to bring these options to the people in need so they don’t have to be sourcing them illegally or the fear of losing access to children or losing the lives of their loved ones because they haven’t been able to trial these options”.

Queensland Attorney-General Jarrod Bleijie said the use of the medicinal cannabis oil was a complex issue. “We’re watching very carefully what the other jurisdictions are doing in terms of their clinical trials,” he said. “This has to be a scientific-based proposal. Our heart goes out to people that feel that they have to resort to that measure but we have to really wait until the clinical trials in those other jurisdictions.”

Are you an Australian and fighting the medical marijuana cause? Let us know on social media or in the comments section below.