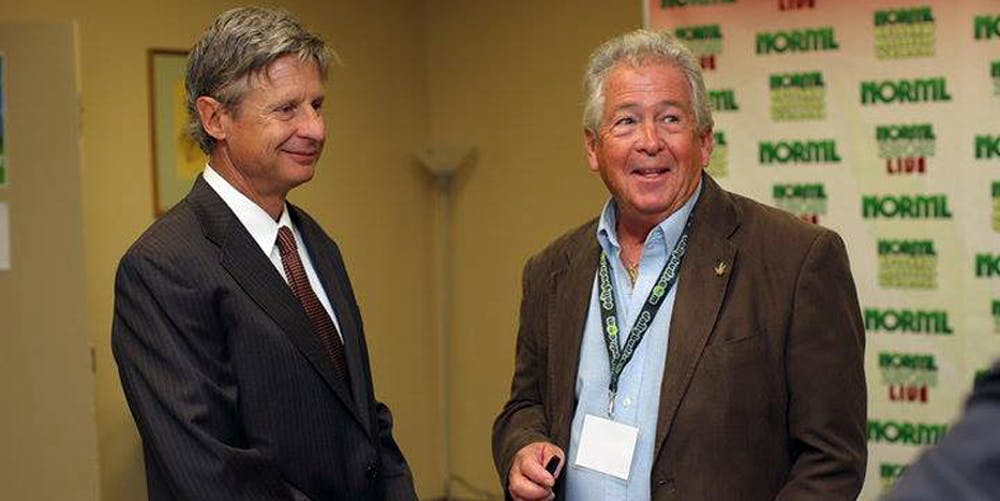 After 29 years in lock-up, Robert “Black Tuna” Platshorn went from smuggling cannabis to legalizing it.

Robert Platshorn spent more time behind bars for cannabis than any other American ever has, and hopefully ever will—29 years on a first-time, non-violent pot smuggling charge. Asked in an interview how a successful product pitchman and small business owner ever got seduced into the international weed game, he blamed the “atmosphere of the 1970s,” especially his tragically misguided belief that the War on Marijuana would soon be over.

Also, nothing’s more romantic than a smuggler’s life, as he explained:

Do you have any idea how it feels to be at the controls of an old DC 3, flying through a mountain pass near Santa Marta? Your instructions are to go over a picturesque little town with a church steeple at 10,000 feet, then drop down to 2,000 feet and follow a stream to a remote airstrip where the cows scatter in every direction as you put your wheels down.

It’s early in the morning, the sun is shining, the Andes are so gorgeous, and at the far end of the runway a huge truck’s waiting for you, filled up with bales of the best bud you’ve ever smoked.

So sure, it was romantic as hell. But all of that collapsed when the DEA made it very clear pot smuggling was going to be a serious crime.

After getting caught up in the Drug Enforcement Agency’s first-ever investigation into cannabis smuggling in South Florida, Platshorn and his “Black Tuna Gang” were tried in the press and given draconian sentences. But even after three decades spent in federal penitentiaries, he emerged with his sense of humor intact, and a burning desire to legalize cannabis. In particular, he started the Silver Tour to teach seniors about the plant’s many medical benefits.

To hear the rest of his incredible story—from bringing in multi-ton shipments of Santa Marta Gold by boat and plane, to serving time with crime bosses and finding a new home in the weed community upon release, check out the latest episode of the hit new podcast Great Moments in Weed History with Abdullah and Bean.