Prohibitionists are getting real creative. 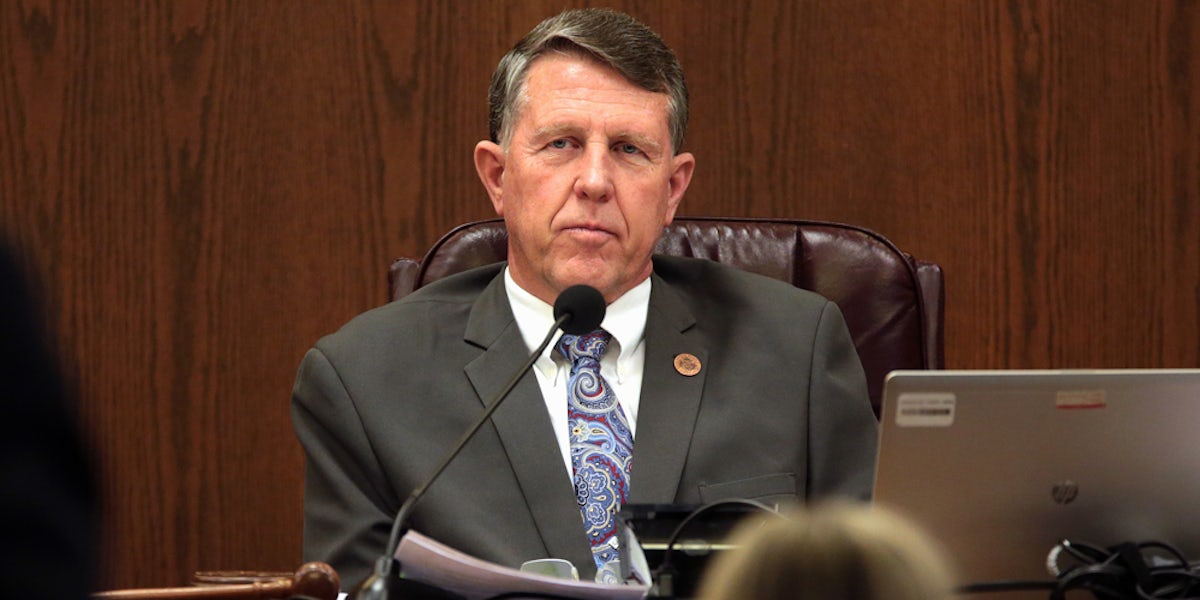 If you’re the sort of person who has to Google their address to remember their area code, a new bill being proposed in Arizona may frighten you moments after it confuses you. Since 2010, medical marijuana has been legal in Arizona. And ever since, state senators have been trying to stuff cannabis back in the can. Some of them are doing it by proposing audacious restrictions, the weirdest of which threatens jail time for dispensaries that get their own address wrong. Each offense also comes with a mandatory $10,000 fine.

These Republicans—from a party that has been a big fan of typos lately—are suggesting that publishing address information that is in anyway inconsistent is worthy of criminal punishment. This may seem brazenly strange, but opponents of medical marijuana in Arizona have to maneuver around much older legislation that limits their ability to compromise existing policy. In 1998, Arizona voted, and passed, Proposition 105, which prohibits vetoing voter-approved bills and restricts alterations to bills without a three-fourths majority in the Senate. And even then, those changes “must further the original bill’s purpose.”

The penalty for typos is only one of the proposed changes to Proposition 203. Most are even more banal. Another change proposes money collected from medical marijuana is put toward education programs on the dangers of cannabis. Republican Vince Leach wants there to be less colorful packaging on edibles and steeper penalties for doctors who are too flexible about conditions that require medical marijuana too. Leach’s most intimidating proposition is HCR 2008, which will force the Attorney General to gauge how state cannabis laws square with federal laws, something which seems amicable to Jeff Sessions’ aspirations to stamp out legal marijuana across the country.

Enjoy the latest and greatest from Herb, enter your email below to get exciting cannabis updates delivered to your inbox.
February 03, 2018 — Last Updated
Written by Zack Kotzer